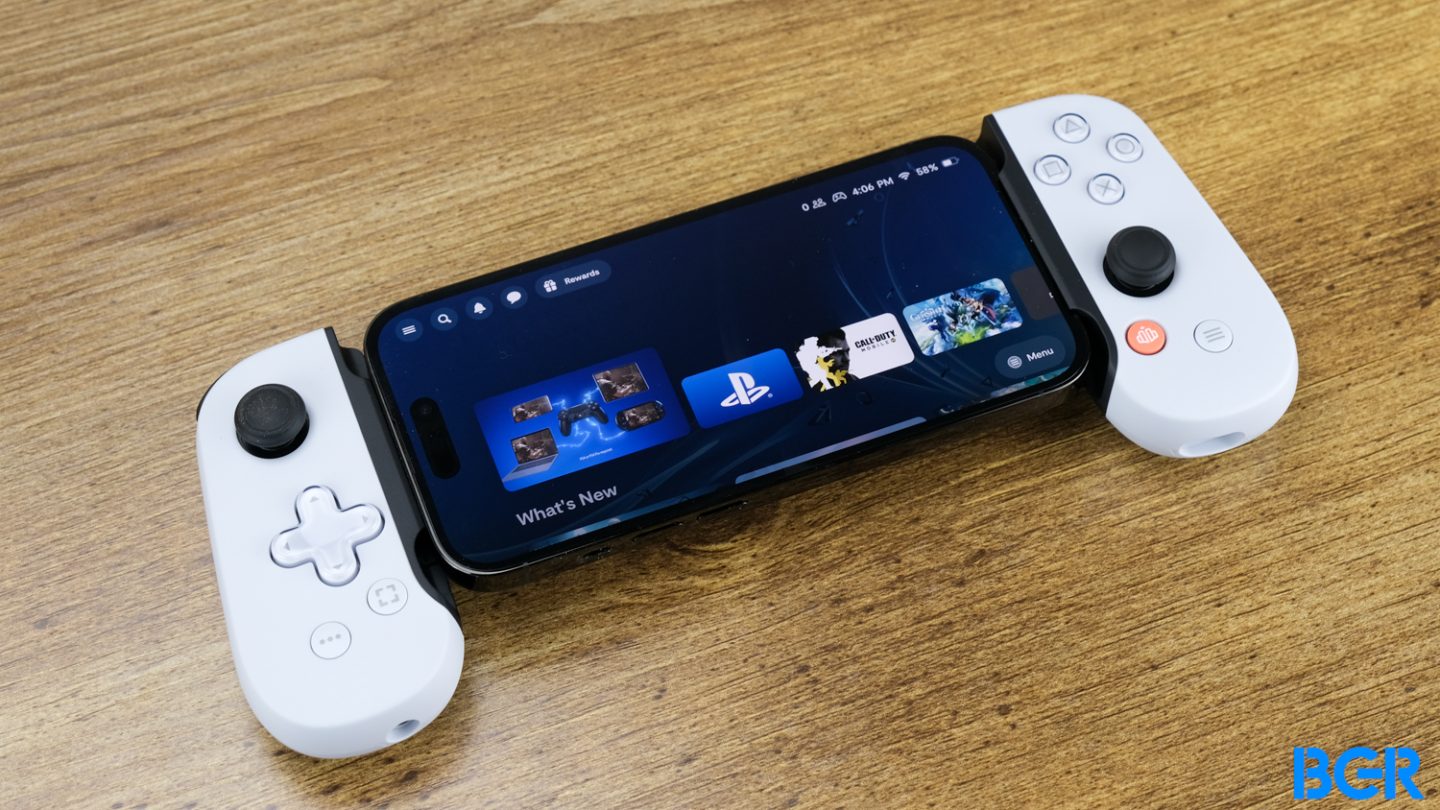 Gaming is going through some fundamental changes. While new-generation consoles like the PlayStation 5 and Xbox Series X are as popular as ever, the rise of cloud gaming has put the future of consoles in doubt, and many suggest a future of more portable, more accessible gaming is on the way.

But there’s a lot that needs to happen before we get there. Sure, the underlying tech has a long way to go, but so do the consumer-facing devices, like the controllers and apps that will ultimately be used. Backbone wants to solve all of that, with the Backbone One — a mobile controller that connects to your phone, and allows you to play all your mobile games, including streamed ones, on the fly.

Does it achieve that goal? I’ve been using the Backbone One controller for a while now to find out. Note, I’m reviewing the PlayStation model, but there is a standard model. They work the same.

The Backbone One is a well-built and well-designed game controller for mobile devices — and any mobile gamer should consider one. 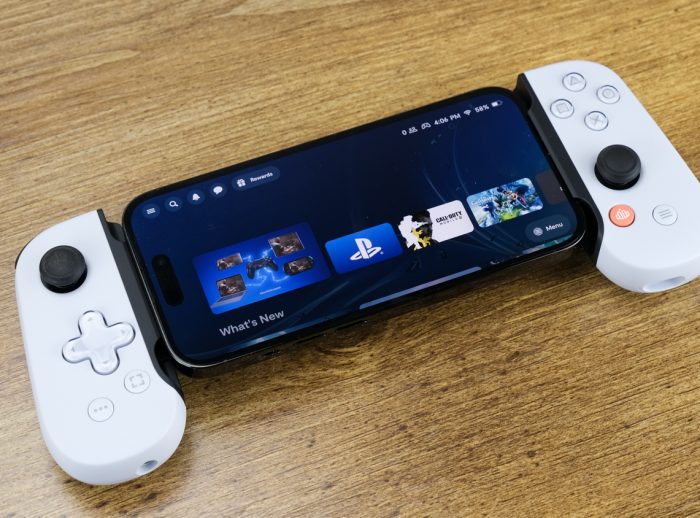 The Backbone One is built for use with your phone, and to date, it has really only supported the iPhone — though an Android model is now finally available too. You’ll extend the controller and plug the Lightning connector into your phone, after which the controller will snap closed. Those with a recent iPhone model will need a small adapter that accommodates the larger camera, but after installing that, the phone fits very well into the controller.

All the controls you would expect from a modern gaming controller are here, plus some extras. On the left, you’ll get your usual analog stick, d-pad, and two face buttons. On the right, you get your four main action buttons, the right joystick, and a menu button. Both sides have the trigger and bumper button.

On the bottom of the controller can be found a Lightning port for charging or connecting, and a headphone jack for wired listening.

As mentioned, we’re reviewing the PlayStation model of the Backbone One, which offers the PlayStation 5 DualSense color scheme. I really like the look of it, though the button layout could prove a little confusing for those not predominantly streaming PlayStation games.

The Backbone One offers excellent build quality, and it never felt cheap or like it was going to break. I took the controller on the road, used it on flights, and so on — and chucked it into my backpack in between gaming sessions. It survived all that perfectly fine.

The buttons feel well-built too. Buttons were clicky and premium-feeling, and I found the overall playing experience to be quite comfortable. The Backbone One feels stronger and more premium than the Nintendo Switch Joy-Con controllers to me.

Backbone could have stopped at the great mobile controller and called it a day — but the controller works in tandem with the Backbone app, which I really liked.

The Backbone app essentially allows you to access all your local games and game streaming services in one easy-to-use window. You can do this through both subscription services and outright purchases. The app also helps you find compatible titles, offers a game library so you can keep on top of what games you own, and features a social section where you can compete with friends (and strangers) in various leaderboards. You can even join multiplayer gaming rooms straight from the app.

The Backbone One is built to be more than just a controller for your mobile device. In fact, it’s aimed at being your all-in-one controller when you’re on the go. You can use it with your phone, as you would expect, but you can also use it with other devices through the new Play On Any Screen feature. The feature allows you to plug the controller into your Mac, PC, or iPad, and use it as a wired controller. You will need to select which device you’re going to use it with on your iPhone, in the Backbone app before you do so, which is a little annoying. But it’s something that can be overlooked.

It’s a super cool feature, and means that you don’t need to buy multiple controllers for different use cases. Sure, using it as a wired controller isn’t always the most convenient, but it’s more convenient than carrying around lots of controllers.

The Backbone One is an excellent game controller for gamers on the go. As game-streaming becomes more popular, controllers like this will become increasingly useful — and while we’re not in a place where game-streaming is fully useful just yet, Backbone is helping tie things together with the Backbone app.

There are plenty of controllers that you can use with a mobile device — including most of the more popular controllers out there. But none of them are as built for mobile use, nor do they tie together the mobile gaming experience like the Backbone app.

Should I buy the Backbone One?

Yes, if you want a better controller for mobile gaming.

No, if you don’t plan on gaming on your phone much.