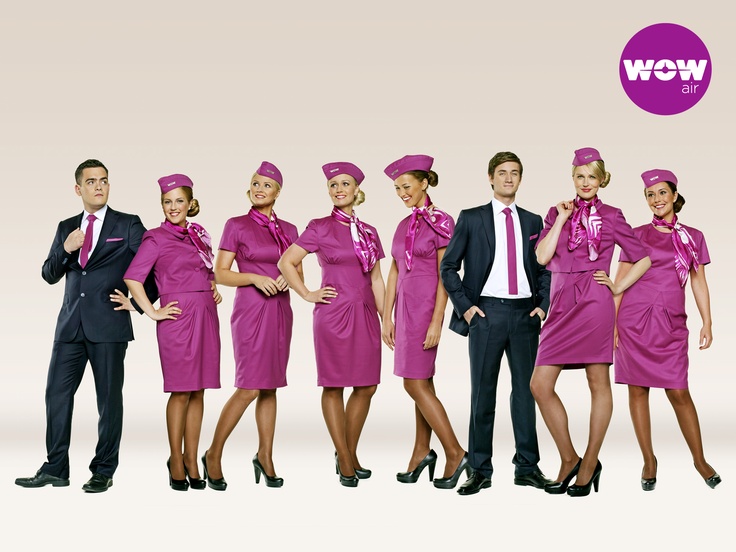 Iceland’s WOW Air made news in early November with incredible deals on flights to Europe. Priced as low as $99, trips from Washington or Boston to certain European destinations including Paris, London and Amsterdam became more affordable than ever. But the deal was valid only for flights in November, December and January, which would explain the cheap costs.

However, WOW Air is back with similarly exciting deals to mark the launch of its San Francisco operations, and this time the offer covers summer vacations.

Naturally, these low-cost prices do not include luggage, seat and food fees, and these are one-way tickets. That means you’ll spend more than $99 per trip to Europe if you want to fly home at some point, but the deal is still amazing.

Moreover, the basic $99 price is available only when choosing Reykjavik, Iceland as your destination while reaching other European cities costs at least $100 more per trip – again, not counting luggage and other fees. Going to Paris with a stop in Iceland has a starting price of $199.

As SFGate points out, only flights booked on certain dates in June and September carry these prices, though WOW Air CEO Skúli Mogensen told the publication that there are many other options under $300 per flight. Furthermore, only 10 percent of capacity on certain dates will be available at $99 to Iceland and at $199 to Europe, so you’d should think about reserving your round-trip to Europe as soon as possible.

WOW Air’s fleet includes Airbus 330 airplanes, and will have five weekly departures from SFO to Europe. Starting June 16th, the airline will offer four weekly flights from Los Angeles International, and will add service from Toronto and Montreal this spring.