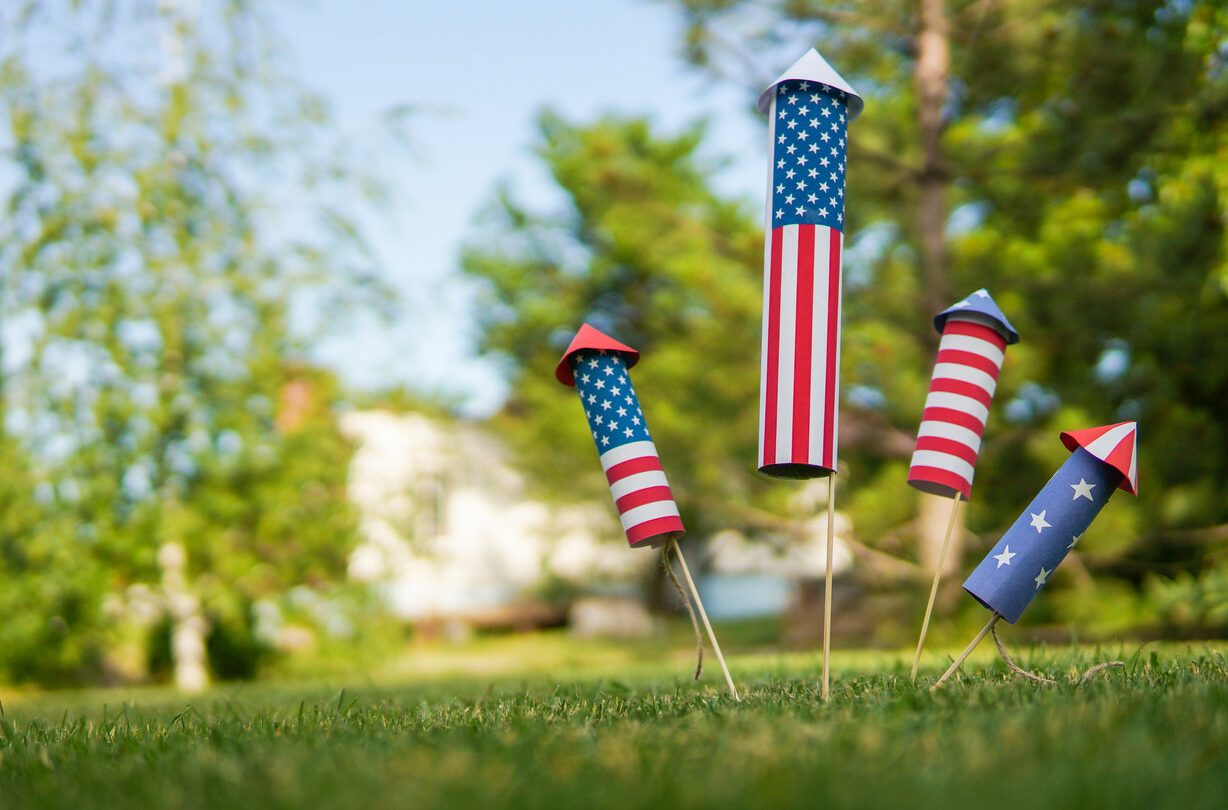 This holiday weekend will be filled with classic Americana, like family barbecues, a celebration of US history, and patriotic displays of Fourth of July fireworks. Plus plenty of heathens who have no clue what they’re doing and who manage to get their hands on fireworks anyway.

As a cautionary tale of what can happen when idiots acquire explosives, check out this terrifying mishap involving the LAPD. Police on Wednesday confiscated a cache of illegal fireworks, weighing more than 5,000 pounds in total. They were preparing a controlled detonation of the haul, and loaded the seized fireworks into a bomb squad trailer.

As the footage below from a helicopter news crew shows, the cops weren’t expecting what happened next. Officers on-scene reportedly yelled “Fire in the hole” more than once. They backed away from the trailer. And then this happened:

WATCH: Sky9 was overhead when police attempted to detonate a stash of illegal fireworks that ended in an explosion in the 700 block of East 27th Street in South L.A. https://t.co/KpWiAEoyqv pic.twitter.com/UbIXLDoZjh

The truck in that footage, which you can see was absolutely shredded by the firey blast, is meant to destroy as much as 15 pounds of explosives. In this case, not only did something go wrong, but there were several injuries and collateral damage, to boot.

Per Reuters, at least 17 people were injured by the blast, including six civilians. Also among the injured were at least nine LAPD officers and one agent from the US Alcohol, Tobacco, Firearms, and Explosives bureau. The accident also damaged nearby cars and buildings.

This all came about as a result of a pre-Fourth of July fireworks sweep. The footage above was particularly extraordinary, since a news crew happened to already be in place overhead for perhaps the most dramatic vantage point. Things all of a sudden “just went catastrophically wrong,” according to Desmond Shaw, a reporter for CBS affiliate Sky9 in Los Angeles.

“After it happened, we felt the blast up here, and it just kind of shook up my head a little bit.”

The force of the blast that ripped apart the bomb squad trailer overturned one parked car nearby. The explosion also set off alarms in the immediate vicinity. The LAPD tweeted, following the incident, that it’s “Unknown at this time what caused the explosion.”

According to one of the tweets below, police arrested a man in his 20s from a South Los Angeles home.

Safety statistics from 2020 show 10,000 Fourth of July fireworks-related injuries treated at US hospitals in 2019. Moreover, there were at least 12 deaths from such injuries.

@LAPDHQ fireworks have been fired every night in #DTLA . Sometimes in the same spot and you guys haven’t done anything about it. Now this happens #LosAngeles pic.twitter.com/iLmHTVjFm1