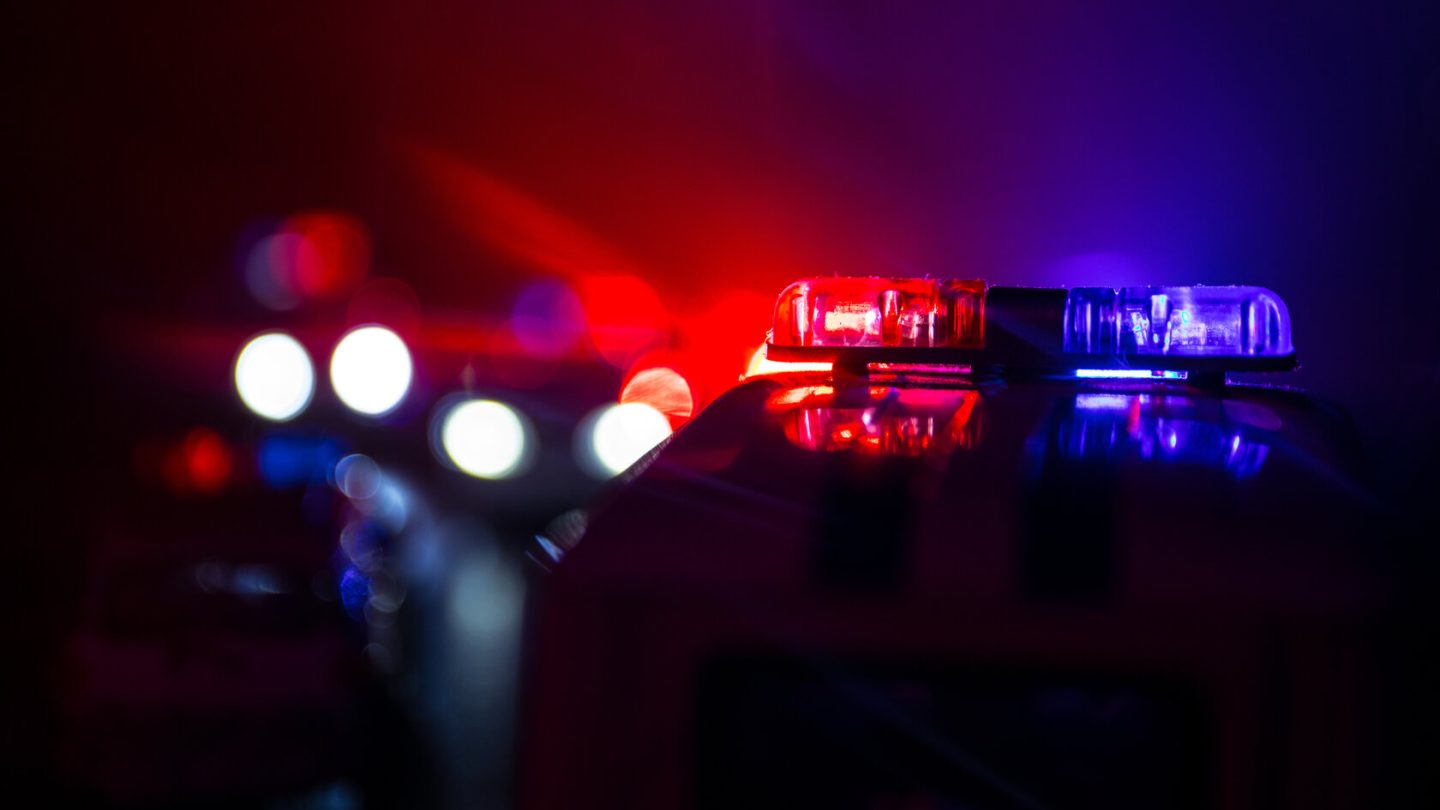 Several million people have now watched footage of someone driving a rented Tesla and speeding through Echo Park in Los Angeles. That is, until the car got fast enough to go airborne one on of the hills. The LAPD, meanwhile, is investigating the weekend joyride, which saw a black 2018 Tesla Model S hit two parked vehicles. As well as several trash cans, before the car came to a stop.

Whoever was driving the car to perform the stunt, for which a crowd of onlookers had gathered to watch and film it with their smartphones after midnight on Saturday, abandoned it after the car came to a stop. Noted the LAPD: “The stunt was recorded by several spectators who posted it on several social media accounts … A misdemeanor hit-and-run (investigation) was completed, and detectives will be following up with the renter.”

In the footage, the Tesla goes airborne for a few seconds. Then slams down before crashing and coming to a stop.

One of the videos circulating on Twitter depicting this stunt had been viewed almost 3 million times by Sunday night. Another tweet sharing footage from the incident (accompanied by the quip “Yall ever seen a Tesla fly?”) has accumulated 4.5 million views on Twitter.

This is also not the first time that speed demons have attempted something similar around this part of Echo Park, by the way. Two years ago, YouTuber David Dobrik posted a video (in January 2020) depicting some motorcycles and a Tesla going airborne in the same area.

Tesla CEO Elon Musk responded to a tweet sharing video from that earlier incident with a single exclamation point. And the video accompanying that tweet, by the way, has racked up more than 9 million views to date on Twitter.

The LAPD, for its part, is offering a cash reward for anyone who helps identify the offender in this case.

The maximum reward of $1,000 is thanks to an amendment that the Los Angeles City Council made in 2015 to the city’s administrative code. It created a Hit and Run Reward Program Trust Fund.

“We would like to remind everybody when involved in a traffic crash to stop and check on the other parties, make sure they are not injured, call 9-1-1 if they need medical attention, and to exchange information,” the LAPD said in a news release about the crash. “Don’t convert a traffic crash into a crime.”

As noted by the site AutoEvolution, regarding the Tesla stunt from over the weekend that the LAPD is looking into:

Features of a new Tesla Model S include super-fast acceleration. However, the large battery pack and electric motors mean that this is not a light set of wheels. All of which is to say, as the publication noted: “Nothing good could’ve come out of this stunt.”