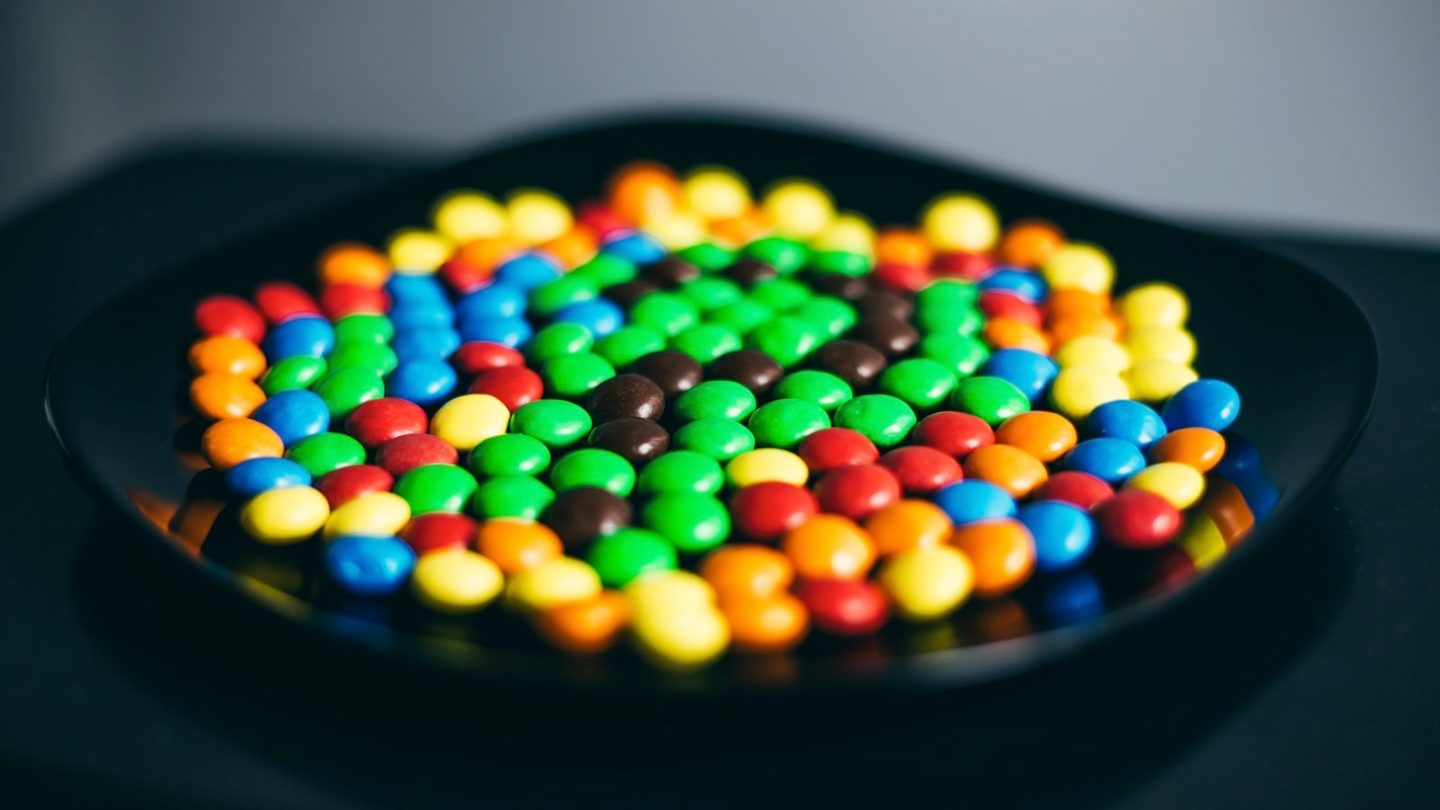 Skittles fans, this is going to hurt — quite literally. Mars Wrigley Confectionary issued a big recall for various Skittles, Starburst, and Life Savers gummies. Oh no, not the gummies!

The action follows the detection of metal in the bags or even inside the candies.

Eating gummies from the different brands in the recall might lead to accidental injury, so you should ensure your current supply isn’t part of the recall action.

Mars announced the Skittles, Starburst, and Life Savers recall on Friday, with the US Food and Drug Administration (FDA) sharing the press release.

The company doesn’t explain the presence of metal in the various gummy flavors that are included in the recall. But Mars says the candies might contain a “very thin metal strand embedded in the gummies.” Alternatively, the metal strands can be loose in the bag.

A third party manufactured the candies, with Mars distributing them in the US, Canada, and Mexico. Consumers discovered the metal in the products and alerted Mars. This led to the Skittles, Starburst, and Life Savers recall.

Such actions occur whenever contamination with a foreign object is detected. We’ve seen tons of recent food and drink recalls that followed the detection of metal and glass in candies, drinks, and more consumable products.

Mars is specifically recalling 13 different types of gummies, split between the three popular brands. The following table lists all the Skittles, Starburst, and Life Savers products that you should avoid and you can cross-check the item with the UPC codes listed on the packaging and what is displayed here. Customers should pay attention to the codes on the bags to determine if they’re part of the recall.

That’s a 10-digit manufacturing code found on the back of the package. The first three digits in this code will indicate whether or not a product is part of the recall.

Mars said in the press release that it’s not aware of any illnesses following the discovery of metal in some of its gummies. But if you have Skittles, Starburst, and Life Savers supply from the recalled lots, you should not consume them.

The company urges buyers to dispose of the potentially contaminated product, making no mention of refunds.

The press release contains contact information for Mars that customers can use to obtain additional answers from the company. Furthermore, the press release includes more packaging images for the various Skittles, Starburst, and Life Savers brands in the recall. Check out the full announcement at this link.

Finally, you should contact your doctor if you think you’ve sustained injuries after eating the candy, or if you’re worried about consuming gummies from the recall.