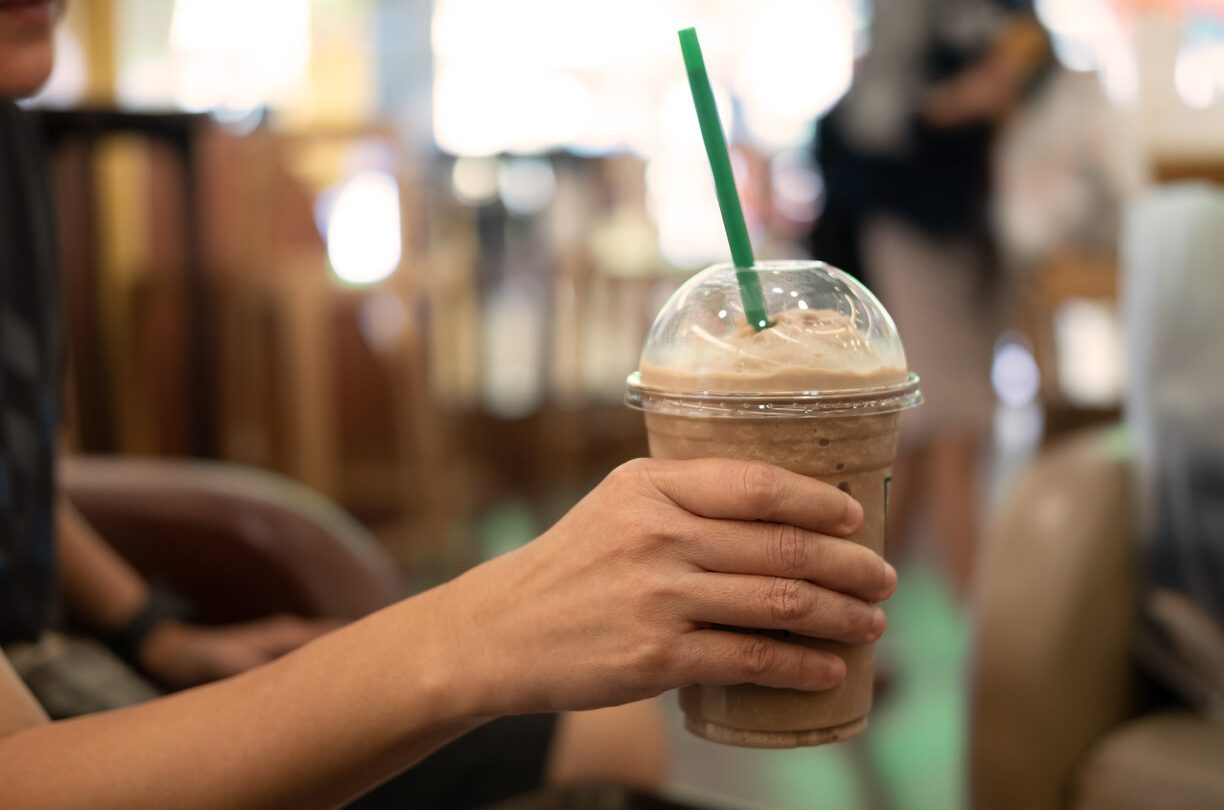 There are exceptions to every rule, but more often than not viral TikTok trends are pretty pointless and silly. If you need proof, here’s the latest example — it’s the Starbucks TikTok trend you might have seen pictures of being shared across social media in recent days. And it is the product of nothing other than people simply having too much time on their hands.

Oh sure, there’s plenty of fun content on TikTok that is admittedly entertaining. Like the TikTok channel we previously told you about that people have been obsessing over, the one which depicts a stop sign in Salem, Massachusetts, that basically no one ever actually stops at. Meanwhile, there are other times when you can actually learn something useful, like this awesome iPhone trick that went viral on TikTok which shows how easy it is to record a video while simultaneously playing music in the background via Spotify, Apple Music, or any other app. Suffice it to say, though, that this Starbucks TikTok trend is ridiculous to the point of being a little offensive to the baristas at Starbucks who’ve had to work a lot harder than many people during the coronavirus pandemic — like having to work in-person, since you can’t actually make drinks remotely from home, and dealing with constantly changing and even decreases in hours, as well as often super-long lines in the drive-thru.

Basically, the idea here is that thirsty Starbucks patrons simply add an insane number of special requests to their order. A Starbucks employee named Josie over the weekend went viral with a Twitter post showing what this looks like, in practice, and you can check it out below.

As you can clearly see, the order was apparently placed by a Starbucks customer named Edward, and it was for a Venti Caramel Crunch Frappuccino ordered through the Starbucks mobile app. Our Edward, though, is pretty hardcore when it comes to his Starbucks drinks, with exacting specifications for the baristas: On this particular occasion, Edward’s additions included extra caramel drizzle, extra whipped cream, extra ice, extra caramel crunch, heavy cream, 7 pumps of Dark Caramel Sauce, and 5 bananas, to name just a few of his ultimately 13 special requests. Yikes.

No surprise, Josie’s tweet depicting this order went viral, and as of the time of this writing has been liked more than 336,000 times. The tweet also encouraged other Starbucks baristas to chime in with wild orders they’ve taken themselves, including one below that looks even longer and more unnecessarily complicated than the one from Edward.

Check out this one, from Mohammed, for a Misto with what looks like more than 30 add-on, special requests. Aghast at requests like these, one Twitter user declared that Starbucks drinks for which the customer makes more than 8 special requests should include an automatic tip for the barista: