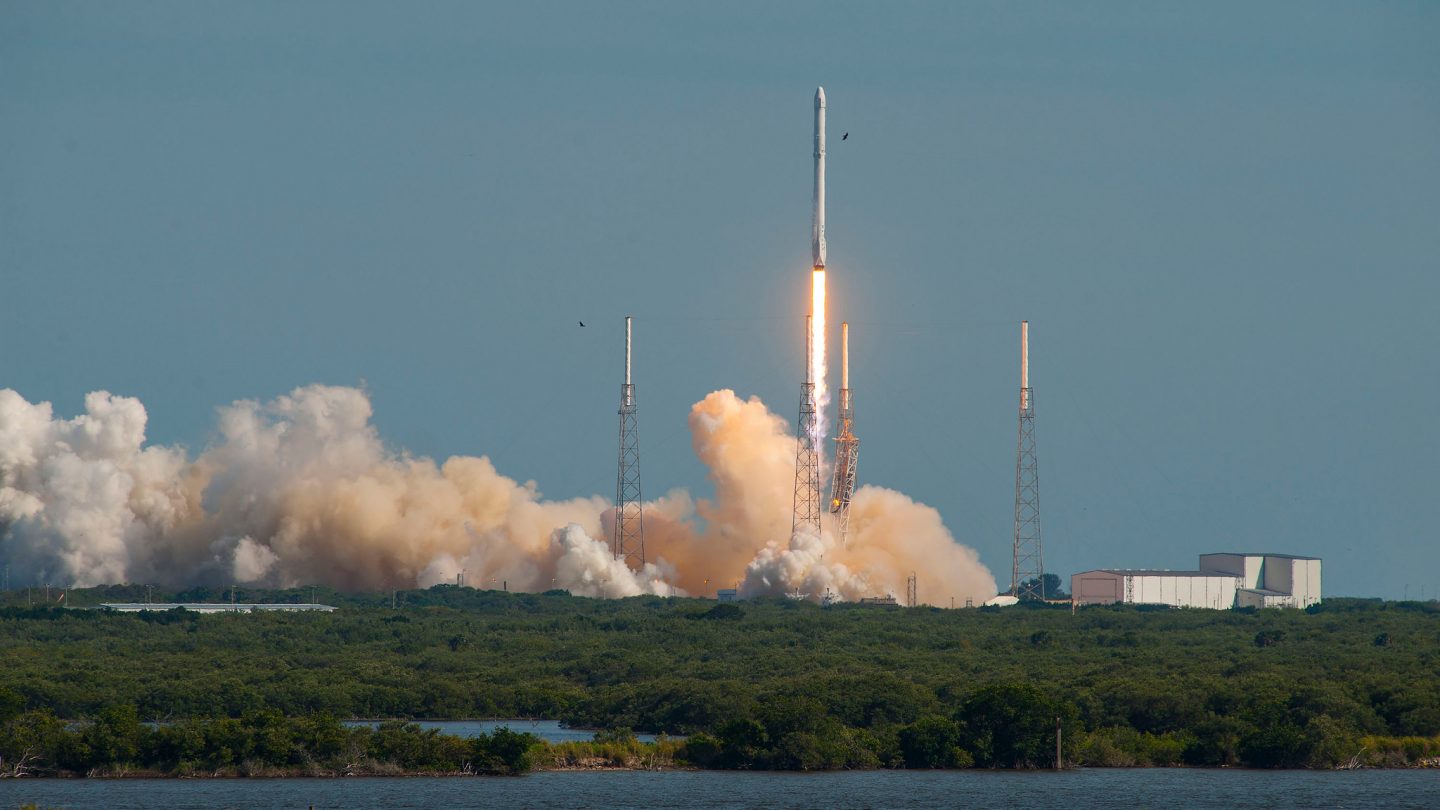 SpaceX was contracted for a cargo resupply mission to the International Space Station, and in order to cut down on the exorbitant cost of space travel, the aerospace company has been trying to safely land and recover rockets for reuse in future missions. After months of failed attempts, SpaceX finally managed to land a Falcon 9 rocket on a barge in the middle of the sea on Friday afternoon.

The entire event was streamed live on YouTube, but in case you missed it, SpaceX has released several high quality photos of the launch and the landing:

A stunning sight and an achievement worth celebrating. As if Elon Musk wasn’t already having the greatest week ever after securing more than 325,000 Tesla Model 3 reservations, this landing might have cemented it.

One successful landing at sea doesn’t mean that the process has been perfected, but it’s an extremely encouraging sign for the future of affordable space travel. You can see just how much it means to the employees of SpaceX in the full video from the event below. The launch starts at the 19:00 mark and the landing sequence begins around the 27:20 mark. But be sure to stick around for the celebration shortly after, which might actually have you applauding at your desk: