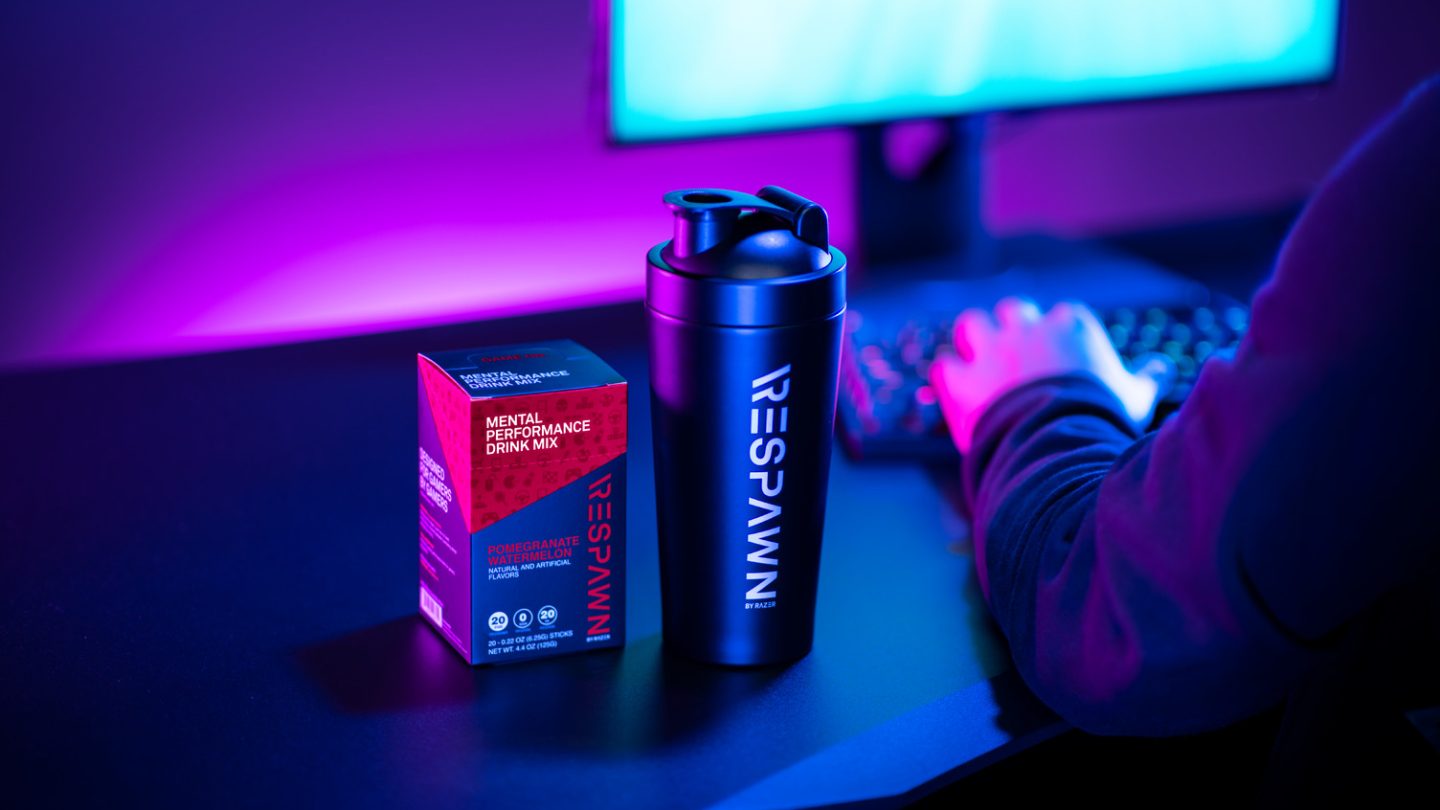 A number of years back, Razer — the gaming gear brand — announced a new product that didn’t actually exist. It was called Razer “Project Venom,” and it was a gaming drink that Razer dreamt up as an April Fools’ Day gag. Now, nearly a decade later, it actually exists. No, it’s not called Razer Venom. That’s certainly a catchy name, but Razer instead decided to spin the beverage off into its own brand called Respawn. It’s a powdered drink mix that you dump into a shaker with some water and then sip on during long gaming sessions.

I had the chance to try the four Respawn flavors available at launch (which is today), and I was pleasantly surprised.

The most important thing Razer wants everyone to know about Respawn is that it’s not an energy drink. Energy drinks, they say, just lead to crashes after the sugar high and caffeine spike wear off. Respawn is being sold as a “performance drink,” with long play sessions in mind.

There’s still caffeine in it, though not as much as other gaming drinks, and zero sugar. Other ingredients include B vitamins, choline, green tea extract, and ginger. This combination, Razer says, keeps you alert and sharp for longer, without the dramatic fall-off related to an energy drink.

Now, I can’t speak to any mental acuity effects — I drank mine while working and I literally never make any typos anyway so there was no way I could improve — but it definitely tastes good.

Respawn will inevitably draw comparisons to G Fuel, and with good reason; they’re both powdered sugar-free drinks targeted at gamers. I’ve had G Fuel and, yeah, it’s not all that different. Practically speaking, Respawn has slightly fewer calories per serving as well as about one-third less caffeine. That would, I suppose, make it a better choice for longer game sessions if you’re worried about crashing from a caffeine spike.

In any case, it’s tasty and kept me awake long enough to write this post, so it’s working!