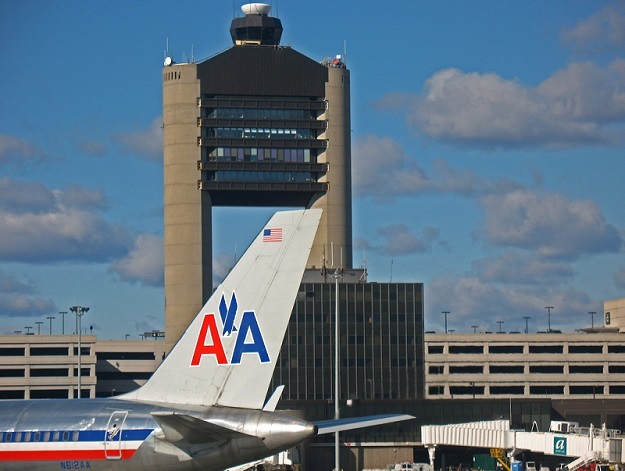 If you’re looking to travel either domestically or internationally over the next few months, you may soon be able to take advantage of cheaper fares across the board. Thanks to increased competition from low-fare airlines, a number of the bigger airlines may soon be forced to cut fares as well.

DON’T MISS: This $17 gadget is the best thing that ever happened to your HDTV

In fact, we’ve already started to see the fallout from increased competition. Delta, for example, recently indicated that the average price of their fares during the September quarter was down 7% compared to the same quarter a year-ago.

Fortune, meanwhile, adds that both American Airlines and United have plans to “roll out stripped-down fares for domestic travel.”

The moves by the big carriers follow a summer in which budget long-haul airlines, notably Norwegian Air Shuttle, shook up the trans-Atlantic travel market by offering ticket prices as little as half what rivals charge.

Norwegian has said it can do this profitably because its labor costs are low and it flies some of the most fuel-efficient aircraft available.

All told, with airlines increasingly watching their bottom line take a hit as consumers flock to more affordable options, it’s only a matter of time before some of the more traditional airline companies are forced to lower their fares in order to remain competitive.

Trans-Atlantic travel aside, the impact of more affordable flying options has been noticeable in the U.S. for quite a while now. In recent years, airlines like Spirit and Frontier have made a name for themselves by offering up incredibly cheap fares, albeit with no frills.