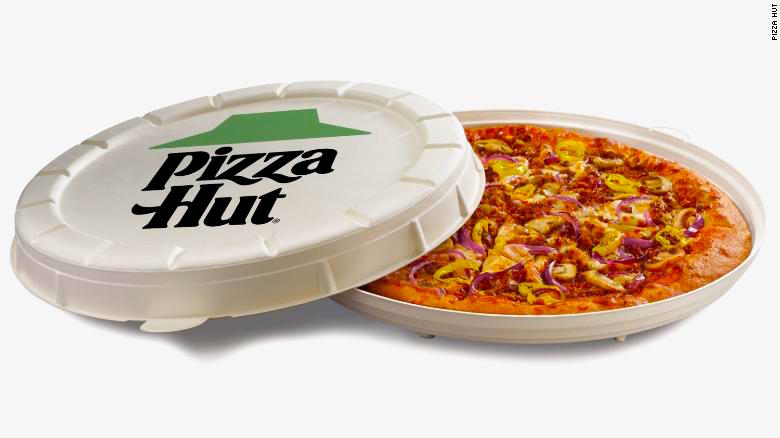 With plant-based meat being all the rage these days, some of the biggest food chains on the planet have been scrambling to add more veggie-friendly options to their menus. Over the past few months alone, we’ve seen Burger King, McDonald’s, Subway, and KFC roll out new menu items with plant-based meat alternatives.

The latest entrant to the list is Pizza Hut, though the nationwide pizza chain appears to be taking a more tempered and unique approach. Rather than diving in headfirst like Burger King did with the Impossible Whopper, Pizza Hut is starting off slow with a test run in just a single location in Phoenix.

Interestingly enough, Pizza Hut didn’t strike a deal with either Impossible Foods or Beyond Meat, easily the two biggest players in the plant-based meat space. Rather, Pizza Hut is simply offering users the option to purchase a pizza with “Incogmeato” sausage from MorningStar Farm, a company whose veggie products have been in grocery stores for years.

Pizza Hut’s new veggie offering will only be available today, so if you happen to live in the Phoenix area, the specific location where you can try out the new pizza is at 3602 E. Thomas Rd.

On a related note, Pizza Hut’s new veggie pizza will come in a round box which was designed to be more environmentally friendly than what the pizza chain typically uses.

Interestingly, Pizza Hut chief customer and operations officer Nicolas Burquir said that the round box took two years to develop and that it’s “the most innovative packaging we’ve rolled out to date.”

“The round box was engineered to make our products taste even better,” Burquir added, “by delivering hotter, crispier pizzas.”

Following the one day test, Pizza Hut will take some time to evaluate whether or not it wants to expand the rollout of both its “Incogmeato” pizza and the environmentally friendly and somewhat novel round pizza box.