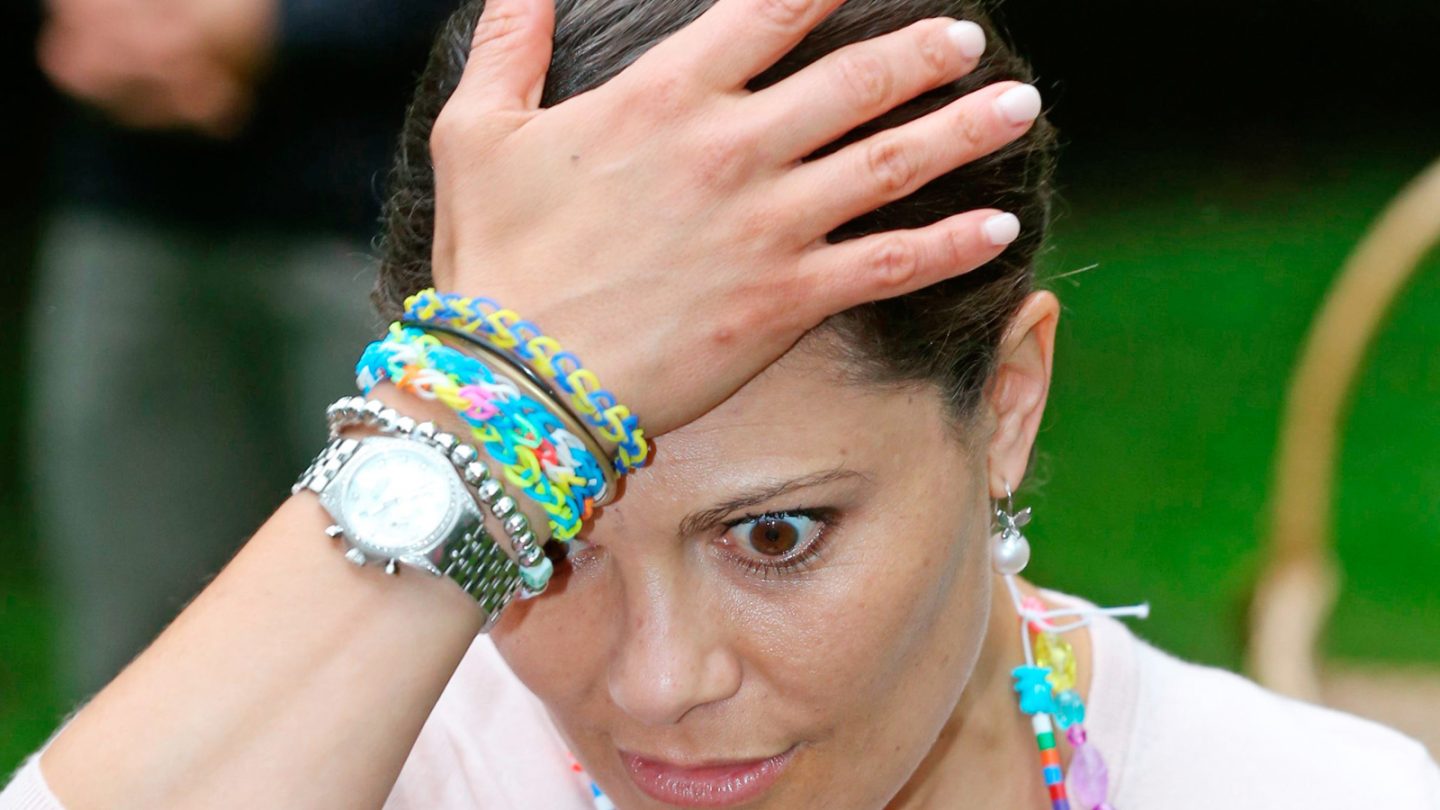 So far, 2017 is turning out to be… not so great. Tensions are running high at home and abroad, and there’s no end in sight to the turmoil. In fact, political views are so fiercely divided at the moment that it is literally tearing families apart. Now, on top of everything else going on across the country and around the world, Merriam-Webster has made its round of new additions to the dictionary for 2017 and, well, it’s even worse than you thought.

Okay, so adding cringeworthy words and phrases like “humblebrag” and “throw shade” isn’t quite as unsettling as everything else going on right now. It’s still salt on the wound, though… we really could have done without seeing “weak sauce” become a formally recognized compound term.

Here are some examples of new words and phrases added to the dictionary in 2017, along with their definitions:

Check out Merriam-Webster’s blog post for more on this year’s new additions.