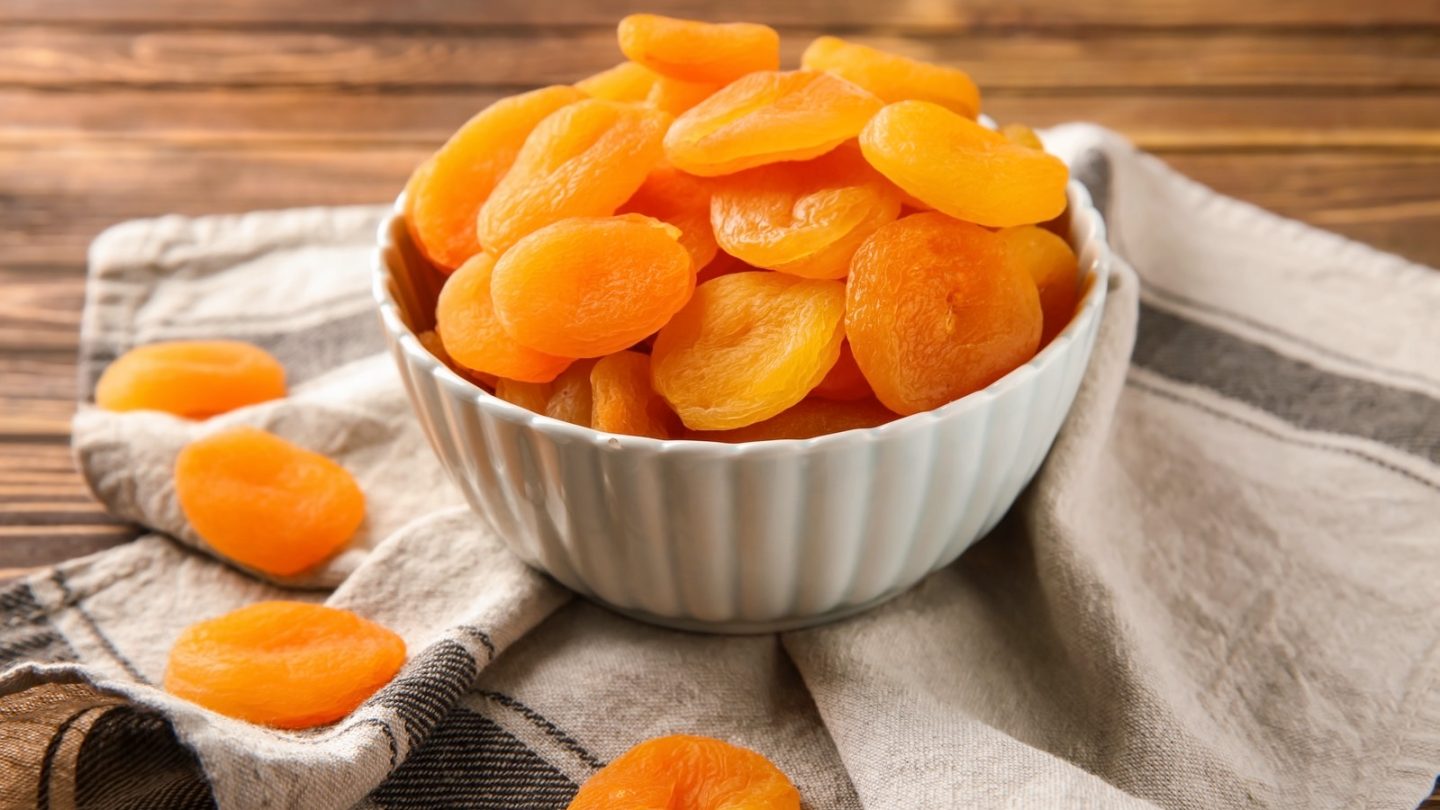 People who suffer from food allergies are always on the lookout for potential allergens in foods and drinks. These substances are harmless to most people. But they can cause a severe allergic reaction in others. When food manufacturers detect substances in their products that might lead to such a reaction, they often issue a recall. That’s what Bokhary Foods did with some of the Godavari dried apricots it sells, as the products in the recall might contain undeclared sulfites.

The company just recently announced the recall, with the US Food and Drug Administration (FDA) posting a copy of the press release on its website.

Bokhary Foods issued the Godavari dried apricots recall after a routine sampling at a retail point. The New York State Department of Agriculture and Markets found the presence of sulfites in the 14oz packages of Godavari dried apricots. The substance does not appear on the label, so the apricots are now considered a health risk.

People who suffer from sulfites allergies or are sensitive to the substance run the risk of a “serious or life-threatening allergic reaction” if they consume the product.

As a result, Bokhary Foods recalled two versions of the dried apricots, including 7oz and 14oz packages (seen below). The dried apricots come in containers made of transparent plastic film with the Godavari brand on the front. You’ll have to look out for the following identifiers to tell whether your dried apricot packages are included in the recall:

Sulfites are preservatives used in foods, drinks, and medications. They help preserve flavor and color, plus they inhibit bacterial growth. But not all people will tolerate them.

According to the Australasian Society of Clinical Immunology and Allergy, asthma symptoms are the most common adverse reactions following ingestion of sulfites. Allergic reactions from sulfites can include wheezing, hay fever, and hives. In very rare instances, they can lead to anaphylaxis.

If you still own Godavari dried apricots from the Bokhary Foods recall, you should return the product to the place of purchase. You can also discard the remaining stock to prevent any adverse reactions, especially if you’re sensitive to sulfites.

Also, make sure you check out the official press release at this link, which contains contact information for the company.