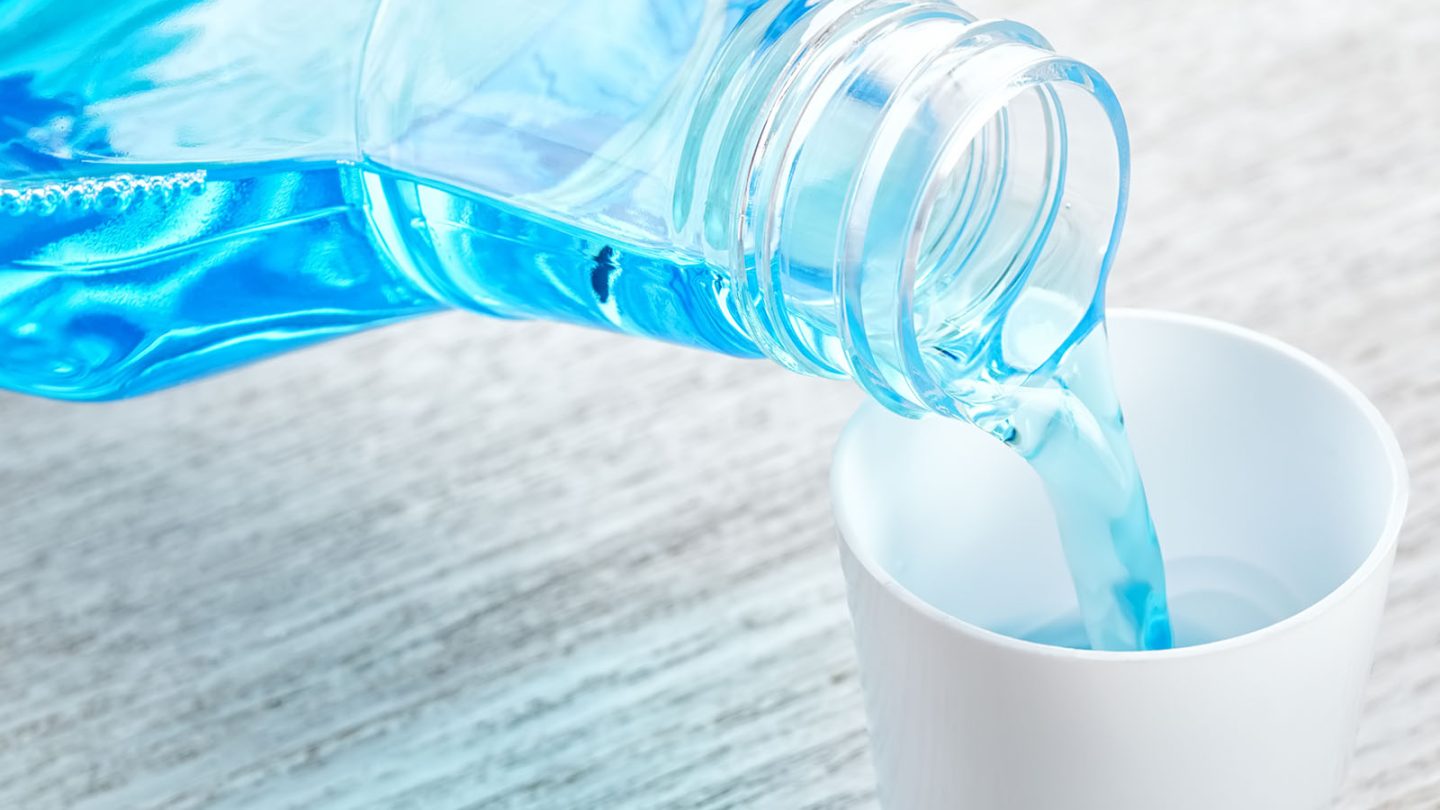 Product recalls over food are relatively common and even understandable. Food is a target for bacteria and other nastiness that sometimes spreads and sparks an investigation and a recall usually follows. But when you imagine things that could be contaminated, you wouldn’t normally put mouthwash on the list.

Well, it looks like that’s exactly what is happening, as Sunstar Americas, Inc., has issued a voluntary recall for its Paroex mouthwash after reports that it may be contaminated with the bacteria Burkholderia lata. While the recall is voluntary on the part of the company, the bulletin is very strong in its wording, and if you have any of the mouthwash that matches the recalled product codes, you should absolutely throw it away immediately.

Unlike many mouthwash products that you can simply purchase in a store, this particular brand is actually distributed via prescription. Here’s what the company has to say about the recalled mouthwash and its packaging:

The prescription oral rinse product, available through healthcare professionals only, is indicated for use as part of a professional program for the treatment of gingivitis and is packaged as follows:

The recall page has a full list of the lot numbers and expiration dates of the affected products, and with over a dozen lots, there’s quite a bit of the product out there.

The bacteria itself can cause some pretty serious symptoms depending on the health of the patient. “Use of the defective product in the immunocompetent host may result in oral and, potentially, systemic infections requiring antibacterial therapy,” the recall bulletin reads. “In the most at-risk populations, the use of the defective product may result in life-threatening infections, such as pneumonia and bacteremia. To date, no adverse events have been reported to SAI related to this recall.”

The fact that no illness has been directly reported is a good thing, but there’s still the potential that individuals have fallen ill without realizing the cause. In any case, if you have any of this mouthwash in your home, throw it away immediately and contact the company for a refund.