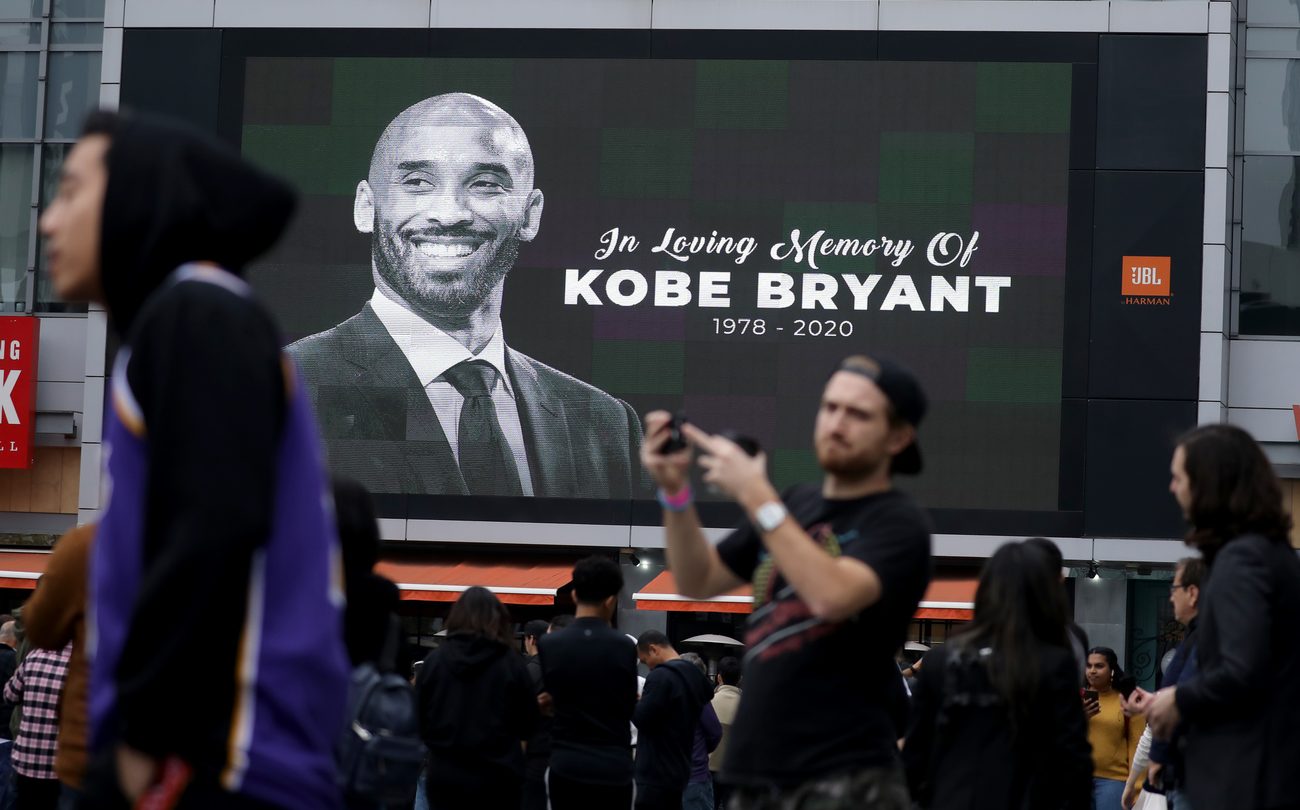 In hindsight, the flying conditions in which Kobe Bryant, his 13-year-old daughter Gianna, and the handful of other passengers who were aboard the NBA legend’s private helicopter that tragically crashed on Sunday might have seemed ominous. According to one witness, the fog looked to be “as thick as swimming in a pool of milk.” That witness told The New York Times that as he left church yesterday morning, he heard Kobe’s helicopter, a Sikorsky S-76B, coming in low overhead. His first thought was puzzlement at why a helicopter was flying in this weather at all, and then he remembers thinking that it was perilously low. “I had a sinking feeling in my stomach, and I was saying, ‘Get some altitude.’”

Tributes have been pouring in from across the country, in honor of the retired Los Angeles Lakers star who was only 41 when he died. Naturally, it will still take some time to unravel what happened, but details are slowly starting to emerge about the events leading up to the crash of the helicopter — which reportedly boasted an overall sound safety record and is apparently built so well that VIP passengers often rely on it. And it’s also of the same family of helicopters as the one used by Queen Elizabeth II.

Among the details we do know, the helicopter was given something called a Special Visual Flight Rules clearance, in spite of the fog, as it headed through Burbank airspace Sunday morning. It was still up to the pilot, though, to make sure that flight conditions were safe enough to continue onward.

Moreover, it doesn’t appear at this point there was anything necessarily concerning about the helicopter itself. Because it is frequently relied on to ferry VIPs, it’s built to much more strict standards than the normal helicopters that members of the public might take a ride on. In fact, Queen Elizabeth II also travels in a helicopter from the Sikorsky S-76 series, another indication of just how reliable it is seen in the eyes of professionals.

When he still played for the Lakers, Bryant is said to have taken this helicopter regularly from his home to the Staples Center. It was built in 1991 and seats 12 people, and per Newsweek, this model includes twin turboshaft engines that are apparently key to its strong safety record and performance.

Some people grieve in private and some come together. #KobeBryant memorial outside or #StaplesCenter pic.twitter.com/m3XBkCHi0U

Bryant’s death, naturally, overshadowed Sunday night’s Grammy ceremony, resulting in tributes from stars both inside the venue as well as outside. Fans gathered, and continue to do so today, to pay their respects. It will take some time before a full picture emerges, but for now, people around the country are honoring the legacy of Bryant as a father, husband, businessman, and one of the most extraordinary basketball stars to ever play the game.