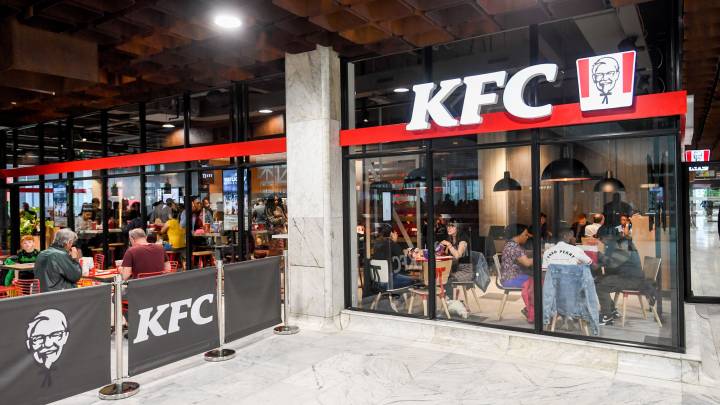 The plant-based meat revolution is underway and, as it turns out, hamburgers were just the beginning. With items like the Beyond Burger and the Impossible Burger flying off the shelves, Beyond Meat is planning to expand their offerings with a plant-based chicken substitute that will soon be available at KFC.

Originally brought to light by CNBC, KFC tomorrow will begin testing plant-based fried chicken at a single Atlanta restaurant as something of a test run.

KFC has reportedly been toying with the idea of adding more vegetarian-friendly options to its menu for quite some time. Assuming that the test run goes well, it remains to be seen if and when KFC might strike a more expansive and longer-term deal with Beyond Meat.

Over the past few months, companies like Beyond Meat and Impossible Foods have been angling for entry ways into any and all fast food chains. Hardly a surprise, fast food partnerships are a great way to boost sales, visibility, and profitability in one fell swoop. Perhaps the biggest deal we’ve seen to date saw Burger King and Impossible Foods partner up to launch the Impossible Whopper just a few weeks back. Beyond Meat, meanwhile, recently struck a deal with Subway to provide the nationwide sandwich chain with plant-based meatballs.

One thing that remains unclear is whether or not the demand for plant-based chicken will be able to rival the immense demand we’ve seen for plant-based meat. For starters, eating chicken is far healthier than consuming red meat, which is to say the market for a chicken alternative may be inherently smaller. Second, vegetarian chicken has historically tasted better than vegetarian burgers, which is to say that plant-based beef substitutes may naturally engender a lot more interest and excitement than plant-based chicken.

Tags: Beyond Chicken Beyond Meat