All of these award-winning photos were taken with an iPhone 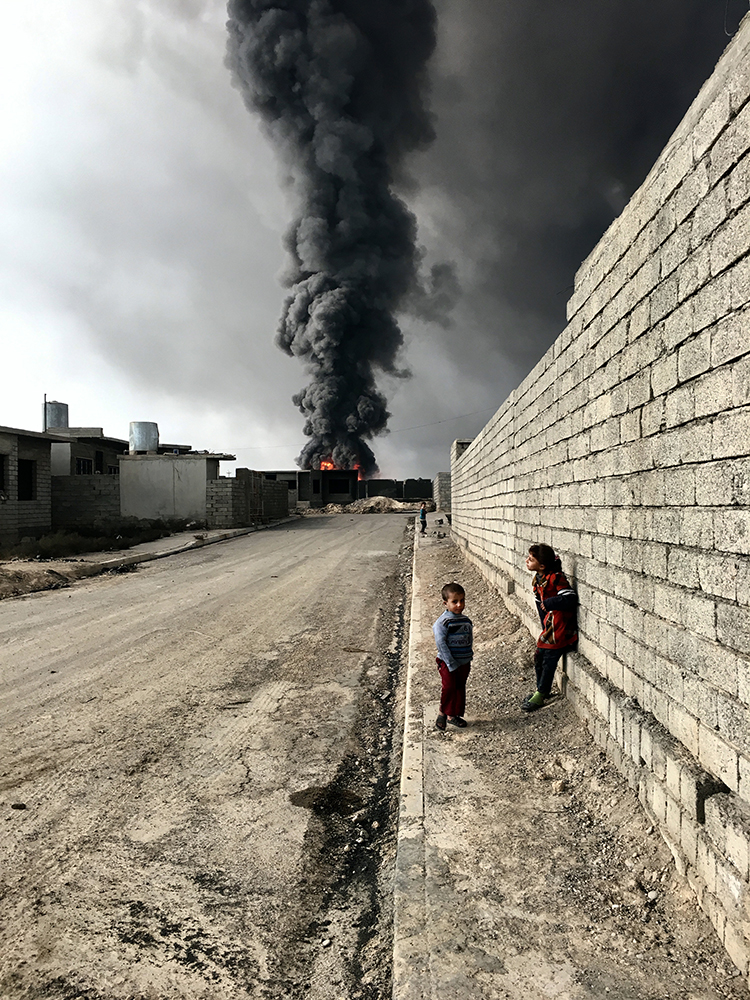 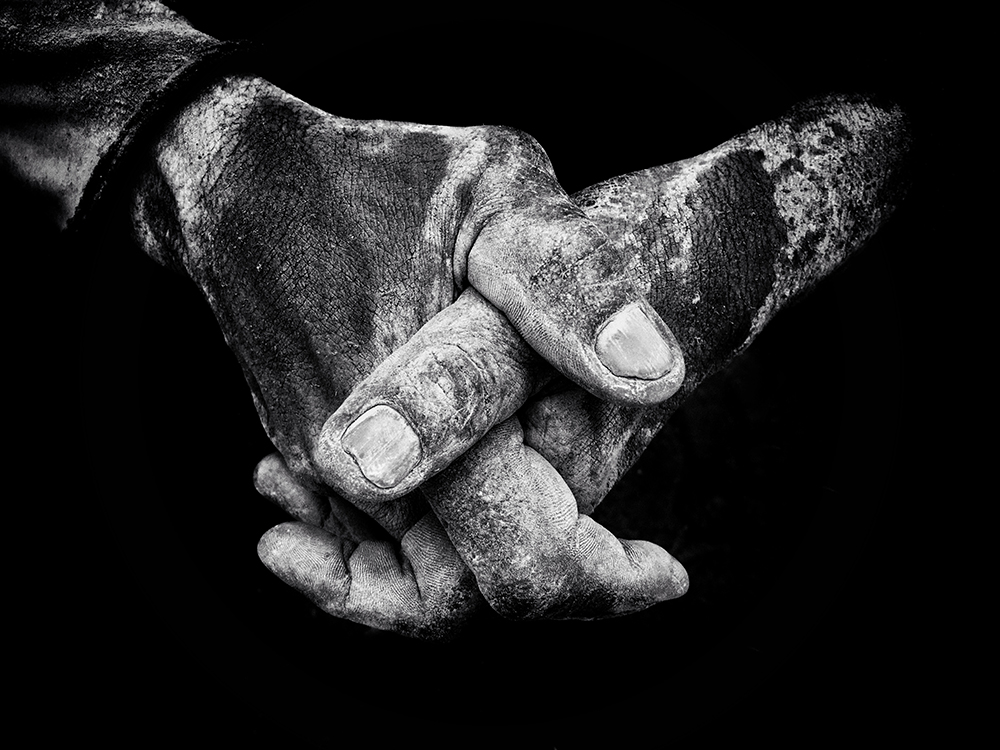