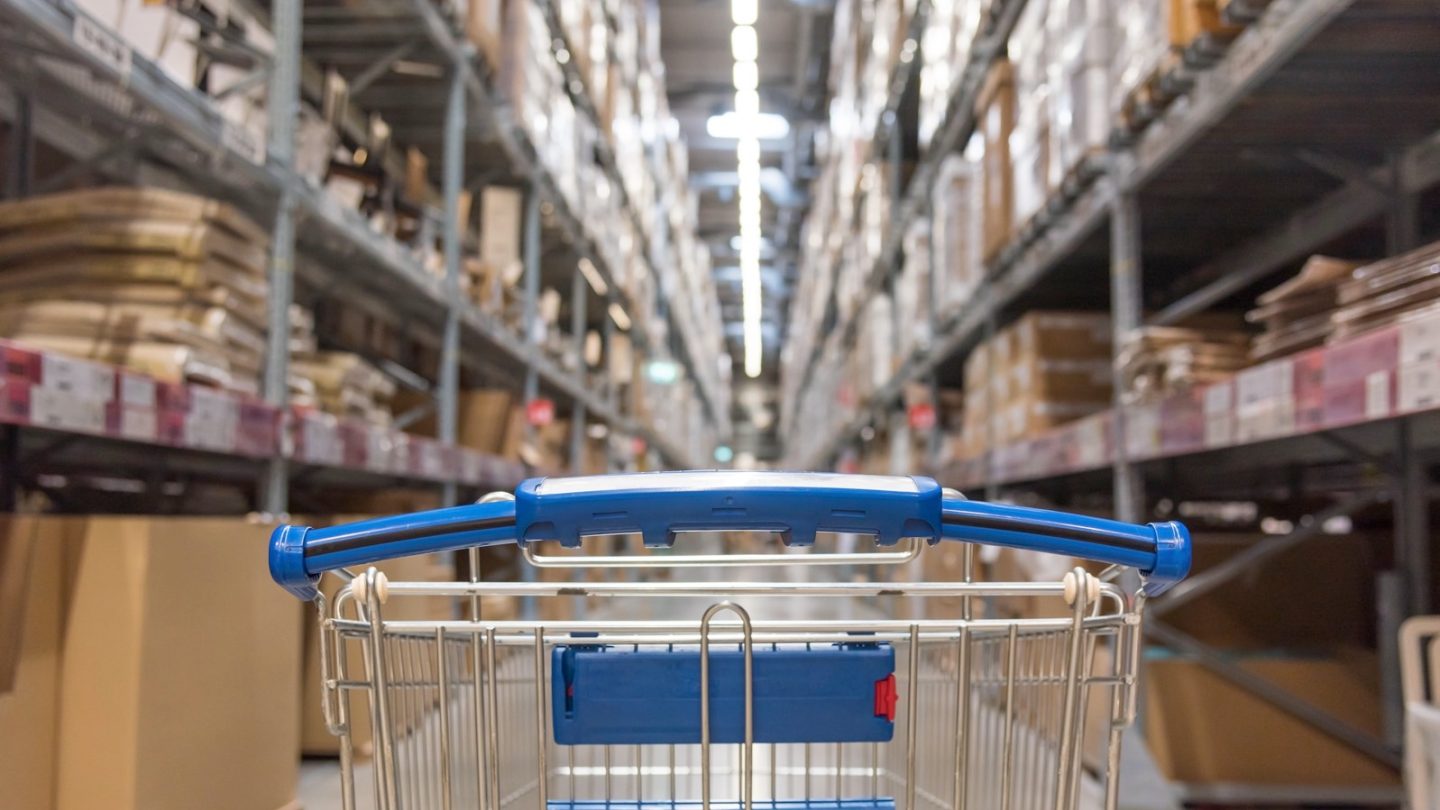 The US Consumer Product Safety Commission (CPSC) recently announced a recall for a wooden shower bench sold at Costco. According to a post from the CPSC, the bench in question can sometimes be prone to collapsing. As a result, the bench poses a serious fall hazard to users.

We’ve seen Costco recalls in the past, but those typically pertain to food.

The product at the heart of the Costco recall is an Ivena 20″ teak shower bench. The bench is made of light brown teak and has black padded legs. The seat and bottom shelf of the bench are both comprised of wood paneling.

If you purchased a shower bench from Costco and want to check if it’s subject to the recall, the CPSC notes that the product has item number 1049998 and UPC number 8886474018015 printed on the exterior packaging. Also note that the bench itself should have a label that reads, “100% wood from well-managed forests.”

The shower bench in question was sold in stores and via Costco’s online website from October 2018 through June 2021. The product retailed for $80 in stores and about $90 online.

What to do if you have the bench

If you purchased Costco’s shower bench, you’re eligible for a full refund. You can simply take the bench to a nearby Costco location and you should be good to go. The CPSC notes that Costco is also directly contacting consumers about the recall.

This is definitely a recall you should take seriously. While some recalls are more precautionary, this particular bench can cause serious injuries. To date, there have been 81 reports of the shower benches breaking while in use. This has led to a variety of injuries, including someone who suffered a fractured tailbone.