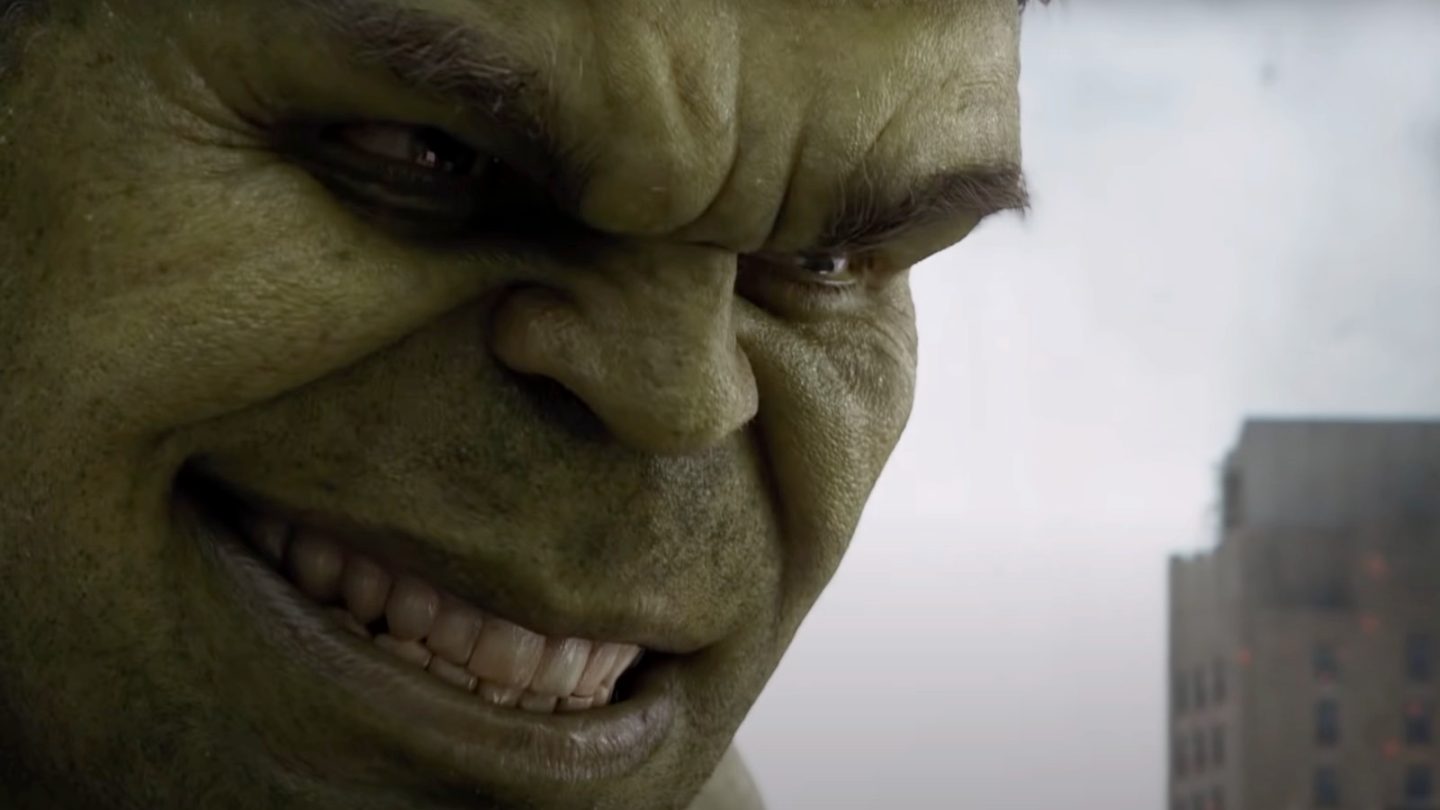 Hulk (Mark Ruffalo) is one of those characters that Marvel hasn’t been able to find a standalone project for. As a result, Marvel has been using Avengers and Thor movies to advance the arc of Bruce Banner. Unlike other original Avengers, Hulk’s story doesn’t seem to be complete after Endgame. We already know that Marvel will tell more Hulk MCU stories in the future. That’s thanks to two significant developments. Ruffalo gave us two very important cameos in the span of a few months. First, he appeared in Shang-Chi in a stellar setup for the future of the MCU. Then his Hulk showed up in the first She-Hulk teaser. Now, there’s a new leak that suggests Hulk will embark on an unexpected journey soon, which makes us wonder what MCU adventures lie ahead for the character. Mind you, several spoilers will follow below.

We can’t ignore this year’s Hulk cameos in the MCU. First, we saw none other than Bruce Banner appear in Shang-Chi and the Legend of the Ten Rings. The film takes place after Endgame in the official MCU timeline. Therefore, Banner should be in Hulk form. But he appears as a human, which signals that Banner has decided to revert from Professor Hulk since Endgame.

Future MCU adventures might explain the surprising Hulk transformation. But the reason why that Shang-Chi cameo is important has nothing to do with the Hulk surprise. That post-credits scene tells us that the Avengers are still working together and assessing new threats. Captain Marvel (Brie Larson) and Wong (Benedict Wong) were also part of that meeting with Shang-Chi (Simu Liu).

Moving on to the brief She-Hulk teaser that Marvel showed during the Plus Day in November, we’ll remind you that Ruffalo appears as Professor Hulk in it. This implies that we’ll either get an explanation for Hulk’s transformation back to Banner in the future. Or we’ll see it happen in the TV show. That Banner-to-Hulk transformation is one of the things that occurred off-screen between Infinity War and Endgame.

Ruffalo will not just cameo in She-Hulk. Leaks say that he’ll be a recurring character, which will give Marvel a chance to advance the character’s arc beyond Endgame. More excitingly, we might get more Hulk action in the MCU future, a different leak teased a few months ago. Marvel is supposedly developing a World War Hulk movie. If real, it means that got the rights for the character back.

Before we get to see any of that, She-Hulk will deliver a big surprise. That journey that we mentioned. Marvel leaker MyTimeToShine had this to say about Hulk’s MCU future:

It’s unclear why Hulk would leave Earth again. The last time he did, it was in Age of Ultron. He then spent a number of years on a different planet, and we saw some of that in Thor: Ragnarok. Hulk returned to Earth early in Infinity War, only to discover that the Avengers had disbanded, like the Beatles. Not only that, but the planet had a Spider-Man and an Ant-Man. Banner went to space again in Endgame when the Avengers stormed the retirement planet of Thanos (Josh Brolin).

That’s to say the character is more than used to living off-world. Why would Hulk leave Earth again? We have no idea. But a different leaker offered the same Hulk plot twist for the MCU’s future:

Moreover, the tweet above also says that Hulk and his son will leave Earth together. That son is Skaar, and we expect to see him in the MCU soon.

While there’s no way to verify these claims, for the time being, we’ll remind you of a recent She-Hulk plot leak. It also claimed that She-Hulk will fly off in a spaceship in one of the TV show’s post-credits scenes.

She-Hulk should hit Disney Plus this year, although we don’t have a release date yet.