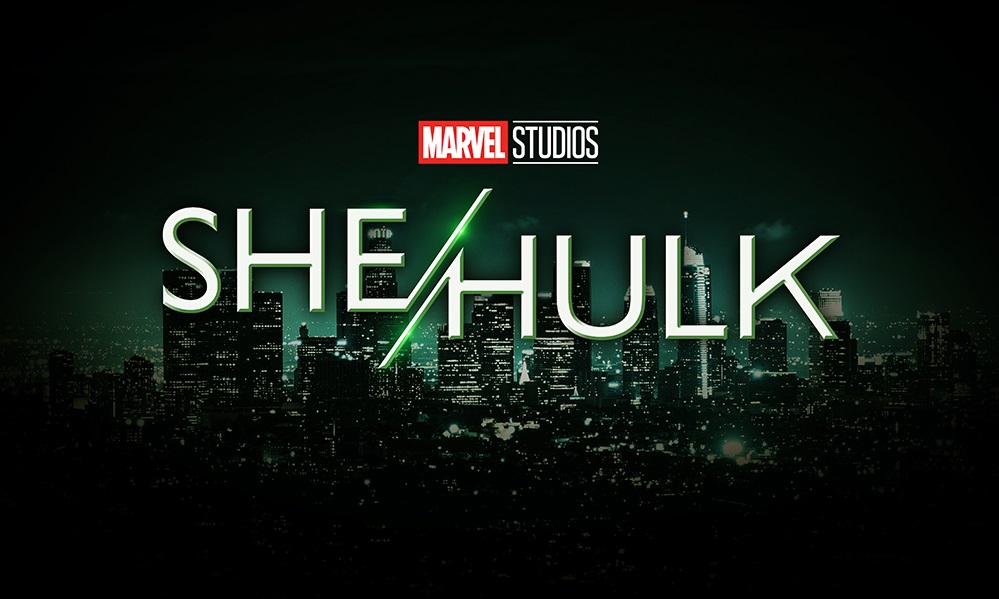 The first year of MCU Phase 4 has just concluded with the premiere of Spider-Man: No Way Home and the Hawkeye finale. It’ll be a while until Marvel picks up the story again, with Doctor Strange in the Multiverse of Madness set to hit theaters next May. When it comes to Disney Plus shows, we’ll see Moon Knight, Ms. Marvel, and She-Hulk in 2022, but we don’t have any release dates yet. What we do have, however, is a big She-Hulk leak. We don’t have the entire plot, but there is one exciting detail in the leak that might make you forget all about Deadpool (Ryan Reynolds). If it wasn’t already clear, you should know that major She-Hulk spoilers might follow below.

The Merc with a Mouth is the character we’re dying to see. And we might get Reynolds’ first MCU cameo soon enough. A leak says that Multiverse of Madness will feature Deadpool, although we have no idea when Wade Wilson will show up or how he’ll interact with Doctor Strange (Benedict Cumberbatch).

It’s that fourth-wall-breaking Wilson humor we want to see most in the MCU. And Strange could be a fantastic sparring partner for Deadpool when it comes to witty remarks and comebacks.

But how is Deadpool tied to She-Hulk spoilers? Well, one of the things we love about Deadpool is his ability to talk directly to the audience. He’s the Marvel character that breaks that fourth wall in his movies, and that’s something we’ll want to see in the MCU. That’s where the She-Hulk leak comes in.

The mods of the Marvel Studios Spoiler subreddit posted a large number of She-Hulk spoilers coming from a trusted source. It’s not exactly a full plot leak for the upcoming TV show, but it gives us an idea of what to expect from it.

One of the details in this She-Hulk spoilers list concerns Jennifer Walters’ (Tatiana Maslany) ability to break the fourth wall. It happens throughout the TV show, with She-Hulk talking to the audience more and more as the series progresses.

It all culminates with a scene where she’ll interact directly with the person who is instrumental to the MCU’s success:

Maslany gives a ‘witty, humble, and conflicted’ performance. 4th wall breaks start out as subtle, but by the end literally change the conclusion of the series. The scene in question consists of She-Hulk ‘bursting’ out of the screen and rewriting the episode with the help of Kevin Fiege. ‘Plenty of the jokes landed, but some felt kinda low brow. Sometimes it feels like Harvey Birdman and other times it feels like typical MCU humor.’

We already saw some of that fourth wall-breaking action in the teaser trailer.

We’re looking at Professor Hulk for most of the season, with Bruce Banner appearing in a brief car ride sequence. “His performance feels similar to that of Prof Hulk in Endgame,” the She-Hulk leaker revealed. Hulk’s son Skaar will appear towards the end of the season.

On top of that, She-Hulk will deliver a post-credits scene where Bruce flies off in a spaceship.

Tim Roth’s Blonsky will be up for parole, and he spends most of his time in human form. She-Hulk will be his lawyer, and they’ll become friends. Blonsky will apparently create a retreat in the mountains for low-tier villains. Man-Bull, Baron Blood, and Porcupine will appear at his retreat.

Daredevil appears in two She-Hulk episodes, the spoilers say. Murdock will face Jennifer in court, but they’ll develop a relationship. “There is a scene where they are making love on a couch, and Wong portals in for help,” the leak says. Apparently, Daredevil is the “same Matt Murdick from the Netflix series.”

Speaking of post-credits scenes, most episodes will reportedly feature post-credits scenes. Some will be comedic, like Wong watching The Sopranos. Others will be huge cliffhangers, with Bruce’s spaceship scene being on that list.

Also interesting is a Steve Rogers (Chris Evans) tidbit that drops in She-Hulk. It’s unclear why it’s important for the story, but we’ll learn that Steve lost his virginity to a USO girl in the ‘40s.

It’s unclear who the big villain of the first season is. But the She-Hulk spoilers say that the show features plenty of Thunderbolts references and Red Hulk teases. William Hurt was reportedly on the set to film some scenes.

There is one Hulk-like villain with awkward proportions, coming from a group of “women-hating incels” who have synthesized the Hulk gene and injected their leaders.

Finally, Jim Carrey was on set to film some scenes, with the spoilers source indicating that he might have been playing Modok. The actor has filmed heavily in mocap for multiple projects, but Marvel might have cut his part from She-Hulk.

We have no way of verifying these She-Hulk spoilers at this time. But you can check the leak in full at this link.