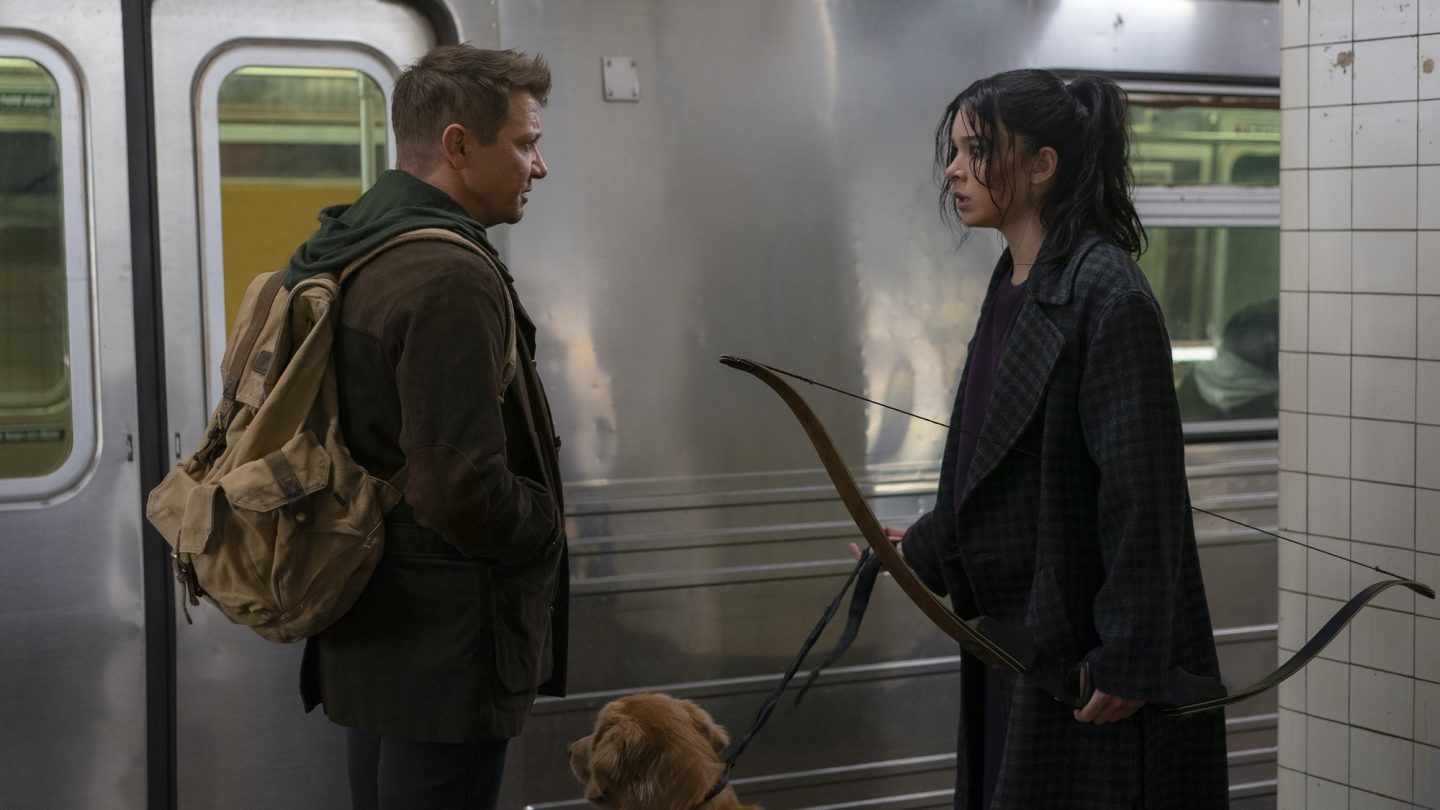 hosted its big Plus Day event on Friday, surprising fans across various franchises with new movie and TV shows announcements. It should go without saying that Disney Plus Day’s Marvel segment was one of the most highly anticipated portions of the event. That’s because we knew we’d have so many new Marvel announcements during Disney’s celebration.

Marvel announced plenty of new Plus series during the event. It also reminded us of some of the titles that are already in the making but have yet to hit the streaming service. Best of all, fans got several exciting teaser trailers for Marvel’s new Plus shows. However, the trailers are only available on Disney Plus right now, not on YouTube. But the good news is that we’ve rounded them all up right here for you to watch.

All the new Marvel shows for Plus

Plus is going to be the home of MCU TV shows, which movies still getting theatrical releases. That’s why the Plus Day event only included new Marvel TV show announcements. Marvel reminded us of some of the shows that are about to launch on Disney Plus, like Hawkeye, which premieres on November 24th.

Marvel also went through all the other known MCU Phase 4 TV shows. The studio reminded us of Armor Wars, I Am Groot, Ironheart, Moon Knight, Ms. Marvel, Secret Invasion, She-Hulk, The Guardians of the Galaxy Holiday Special, and What If…? season 2. Sadly, not all of these upcoming shows have trailers. But Marvel released teasers for some of them, as you’ll see below.

Finally, Marvel also confirmed MCU TV shows that had appeared only in rumors so far. The list includes Agatha: House of Harkness and Echo. Just as exciting are the new animated series that will join What If…? in the MCU. Marvel announced Marvel Zombies, Spider-Man: Freshman Year, X-Men’ 97. However, none of those new MCU Phase 4 TV shows have trailers.

The Plus Day trailers

Marvel’s MCU looks more exciting than ever. And it’s also getting very crowded, with Phase 4 introducing so many new heroes and antagonists. We’ve already met several of them with the help of the 2021 MCU movies and Plus TV shows. And we’re not entirely done yet, with at least one Marvel release set to bring us a new Avenger. That’s Kate Bishop (Hailee Steinfeld) in Hawkeye

In what follows, we’ll show you all the new footage that Marvel unveiled during its Plus Day announcements, starting with the series that’s about to hit the streaming service. Also, we have to point out Samuel L. Jackson’s massive transformation above. Sadly, there’s no Secret Invasion trailer on Plus yet.

We’re beyond trailers and teasers for Hawkeye. What we get instead is a full car chase scene, which is absolutely hilarious. Not to mention the fantastic camera work that went into this incredible sequence. Add Steinfeld’s hilarious interactions with Clint Barton (Jeremy Renner) and sprinkle some Christmas vibes over everything, and you got an MCU Phase 4 event that you must watch:

But Hawkeye gets its teaser too:

The first Moon Knight teaser on Plus

The Moon Knight is only 35 seconds long, but it’s enough to tell us this TV show will be darker than what you’d expect from Marvel’s MCU. This is our first look at Oscar Isaac’s Marc Spector, the show’s protagonist.

We were waiting for Ms. Marvel to drop this fall, but Marvel kept delaying the release. It’ll hit Plus next summer, but we finally have a teaser trailer now. It’s not a lot of footage, yet we do get to see Iman Vellani as Kamala Khan, aka Ms. Marvel

She-Hulk brings a huge surprise to Plus

Perhaps the most exciting new Marvel trailer is the She-Hulk teaser below. Not only do we see Tatiana Maslany’s Jennifer Walters in She-Hulk mode, but we get the Smart Hulk (Mark Ruffalo) too. We last saw Hulk in Endgame, when he was still recovering after the snap and the ensuing battle. But then we saw Bruce Banner in Shang-Chi, which was quite puzzling.

She-Hulk will clarify all of that. Oh, and there’s another great Hulk Easter egg in Marvel’s teaser below.