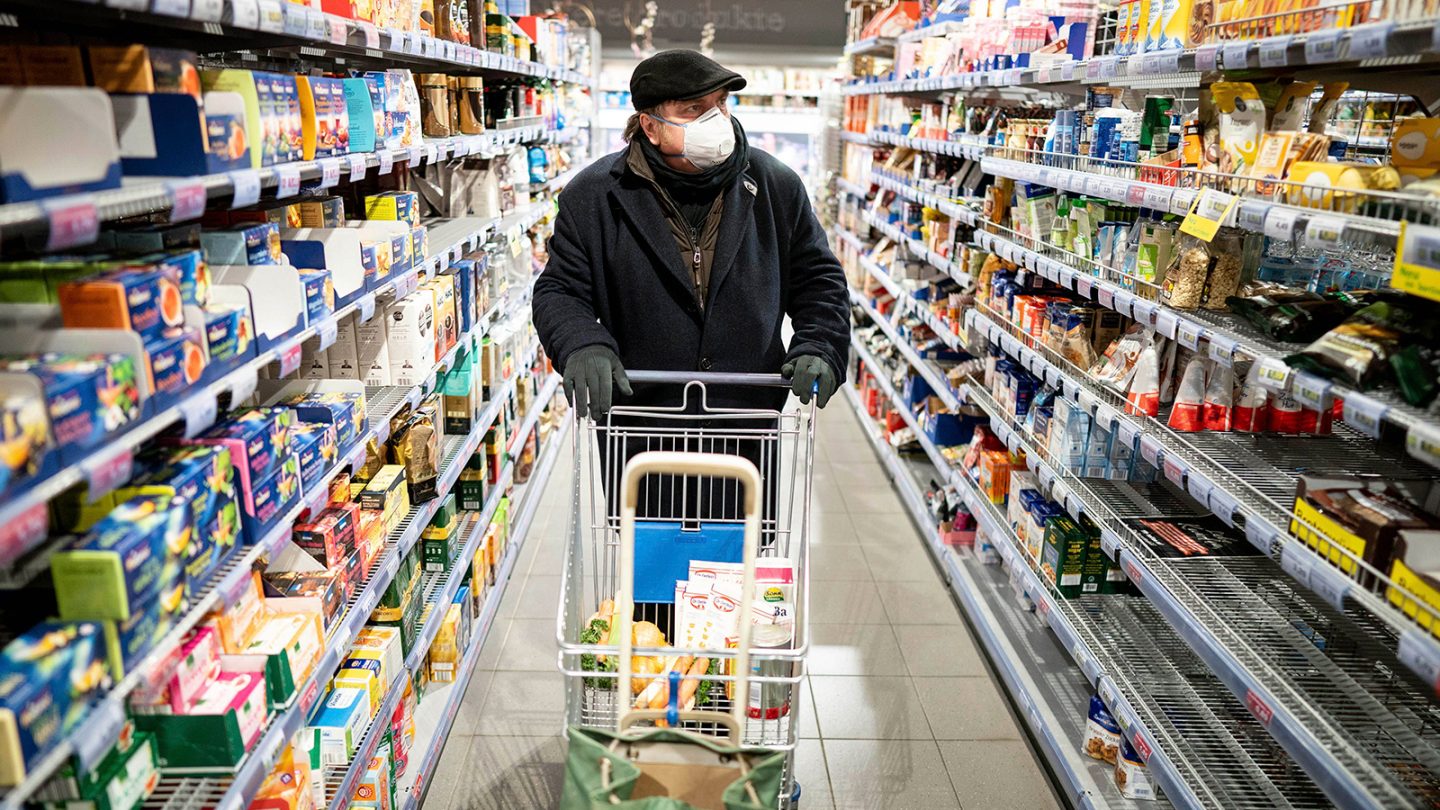 While the United States has a number of rules, regulations, and procedures to ensure that the food you pick up at grocery stores is completely safe to eat, tainted food manages to sneak its way in every so often.

According to the CDC, there are more than 250 foodborne diseases that can be traced back to bacteria, viruses, and parasites. All told, it’s estimated that 48 million people get sick every year from food.

That said, the FDA recently announced that Guan’s Mushroom Co is recalling some of its packaged mushrooms (from China) because of a risk of Listeria monocytogenes contamination.

Guan’s Mushroom Co of Commerce, CA is recalling all cases of its 200g/7.05-ounce packages of Enoki Mushroom (Product of China) because it has the potential to be contaminated with Listeria monocytogenes, an organism which can cause serious and sometimes fatal infections in young children, frail or elderly people, and others with weakened immune systems. Although healthy individuals may suffer only short-term symptoms such as high fever, severe headache, stiffness, nausea, abdominal pain and diarrhea, Listeria infection can cause miscarriages and stillbirths among pregnant women.

The packaged mushrooms above were distributed nationwide and if you have any of these mushrooms in the house, you should dispose of them immediately.

The product is being shipped in a white cardboard box with 25 pcs of 200g. The box contains Guan’s logo in blue color and product code RY3428A or RY3434A.

And just a few days ago, the FDA announced that another manufacturer is recalling similar packaged mushrooms for the very same reason.

Golden Medal Mushroom Inc. of Los Angeles, CA is recalling all cases of its 200g/7.05-ounce packages of Enoki Mushrooms (Product of Korea) because it has the potential to be contaminated with Listeria monocytogenes

The recalled products were distributed to CA, IL, and TX through produce distributors or wholesalers to retail stores nationwide.

The Enoki comes in a 200g/7.05ounces, clear plastic and green package with the description “Enoki Mushroom” in English and labeled “Product of Korea”. On the back there is UPC 809165582015 on the bottom left and Golden Medal Mushroom Inc.’s name and address, along with instructions to keep refrigerated and cook through before eating.

While the most common symptoms resulting from tainted food involve nausea and a range of stomach issues, the recall notice above illustrates that there are also instances where tainted food can result in hospitalization. In fact, the CDC notes that the 48 million figure above results in 128,000 hospitalizations and 3,000 deaths every single year.