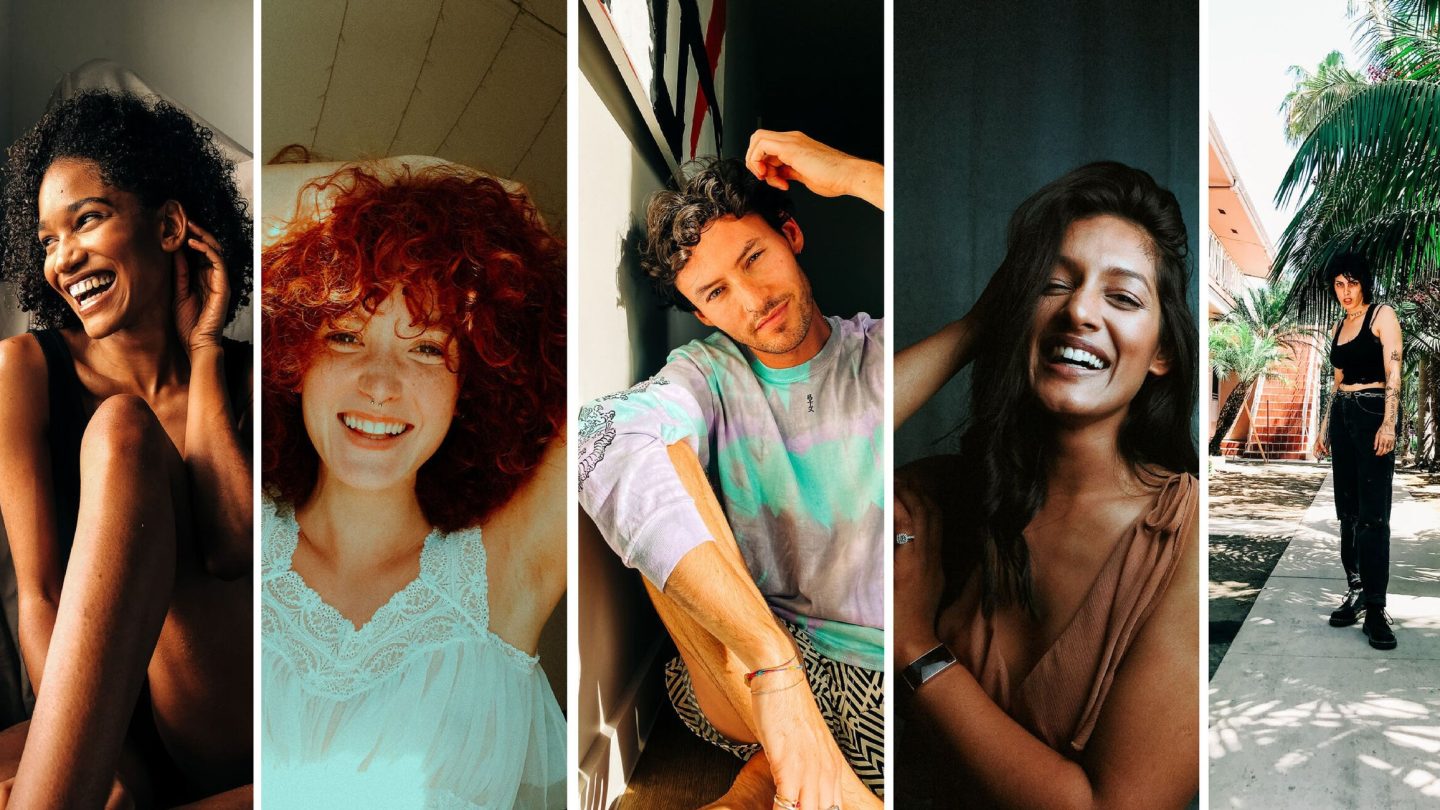 During the pandemic year of 2020, millions of people around the world were confronted with a strange, potentially life-altering Rorschach test. Only, instead of a messy ink blob on a page, all of us found ourselves staring at something incalculably worse — a terrible public health catastrophe, the likes of which most of us had never seen before, and which was compounded by lockdowns and so many other consequences that followed. One of the few things in our power, as the horror unfolded and the familiar rhythms of daily life were curtailed by desperate governments, was simply our reaction to it all.

This is why, after looking back over the things I wrote about and the people I met in 2020, UK photographer Tim Dunk is still one of the most memorable to me. Specifically, because of the creative thinking he employed early on in the pandemic, when you might have assumed his photography business should have been an obvious casualty of the quarantines and social distancing measures that went hand-in-hand with COVID. But no, Dunk inverted his thinking, got creative, and looked at the tools around him in a completely new way to keep working and staying creative. Those tools were his iPhone, and the FaceTime app.

I’ve written about Dunk and his FaceTime photo shoots once before, back in April. I was captivated by the idea he came up with, and still am — basically, the sessions that you book with Dunk involve him “staging” a photo from afar, with Dunk offering his subject some direction and guidance. He might suggest opening a door; panning around the room; drawing back the curtains; turning off a lamp, moving a chair, or even stepping outside. “Partners were employed as lighting stands, tripods, subjects and props,” he told me at the time. “Phones were balanced on precarious Jenga-towers of random stuff, or blu-tacked to walls.

“Props were pulled from shelves and cupboards, or cat beds and cribs. I’ve shot people living within shouting distance and stayed up way past my bedtime shooting people on the other side of the world. The shoots were fast and fun, locked into a short time frame and a similar visual language. They involved couples, individuals, children, and pets. All of us in the same situations. All of us shut away.”

Dunk takes a screen capture, and then he uses his expertise and tools to edit the result into something that looks professionally done. Sure, it doesn’t supplant the quality of what he can do in-person and in a studio setting, but you can see the results for yourself, that the images he produces are sufficiently impressive, nonetheless. You can click here to book a session of your own, which will open up a page that lists some basic requirements and a calendar for scheduling. Sessions take around 30 minutes and cost £50 GBP (around $68), and the price includes a private online gallery of images and three downloadable image files.

This kind of creative improvisation in the face of the pandemic is infectious enough that I decided to catch up with Dunk to see how he’d made out, now that year one of the pandemic is in the books. As you might can guess, Dunk’s idea for the FaceTime photo shoots kept him plenty busy — and they still are.

When I asked him a few days ago, Dunk told he that he’s done more than 850 of these shoots now, and they’ve included capturing subjects (remotely, of course) from as far away as Ghana, Siberia, Uruguay, Argentina, and even on a Greenpeace ship on the Indian Ocean. He’s photographed a woman with 19 dogs, newborns, “a fella who was 97!” and even a WNBA player in Florida.

You can guess what’s been most satisfying about this work: Meeting new people, he told me. Also “traveling” virtually, staying creative, and earning money even though all his normal wedding work had, because of COVID, disappeared.

Dunk is certainly not the only photographer who’s pursued this Facetime-based approach to salvage the opportunity for photography work during the socially-distanced era of the coronavirus. The creativity that led to this idea, though, is what’s stayed with me, such that it offers as good a reminder as any that we can all do with a bit of new perspective right now — and to stop and look at things as commonplace as an iPhone in a new light, whenever we can.