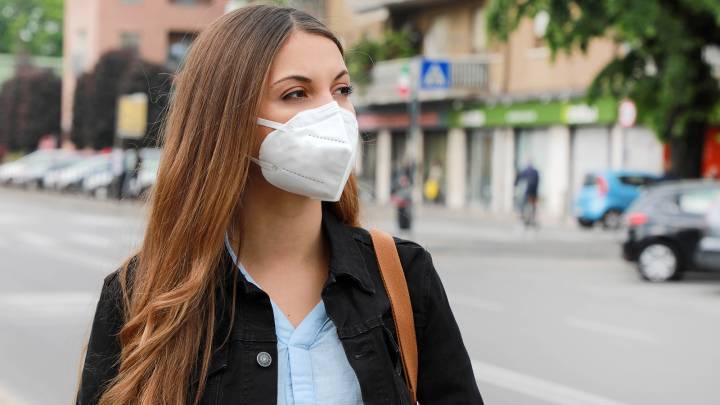 The novel coronavirus infection will not just disappear once the curve has been flattened, providing that ever happens. China and New Zealand are the best examples of that. The former is now dealing with a severe outbreak in Beijing that came out out of nowhere, while New Zealand recently declared that it had no more COVID-19 cases, but two new imports from Europe just arrived. Other regions that have reopened recently saw a surge in new cases, and Florida is one such example.

The state set two records in a matter of days, registering 2,581 cases on Friday and then 2,783 cases on Tuesday. The previous high was 1,601 in mid-May. People may be relaxing earlier than they should, ditching some of the protections that could keep them safe, including social distancing and face masks. That explains why a group of 16 friends who went out to a recently reopened bar all got infected. Social distancing in a closed setting such as a bar is much harder, and wearing a mask doesn’t make much sense while downing beverages.

“We want to raise awareness and get ahead of it,” Kat Layton, one of the 16, told CNN’s Chris Cuomo. “We want to tell people it’s really not ready for what we thought it was ready for, it’s too soon.”

“Standing there in front of those people, we knew we were pushing it,” she added.

Thankfully, none of them experienced serious symptoms, and only a few of them got flu-like manifestations of COVID-19. The three friends said they’re confident they were infected at the bar, saying they’ve been messaged by strangers who also got sick after visiting the same establishment.

Florida has more than 80,000 confirmed infections so far, and nearly 3,000 people have died.