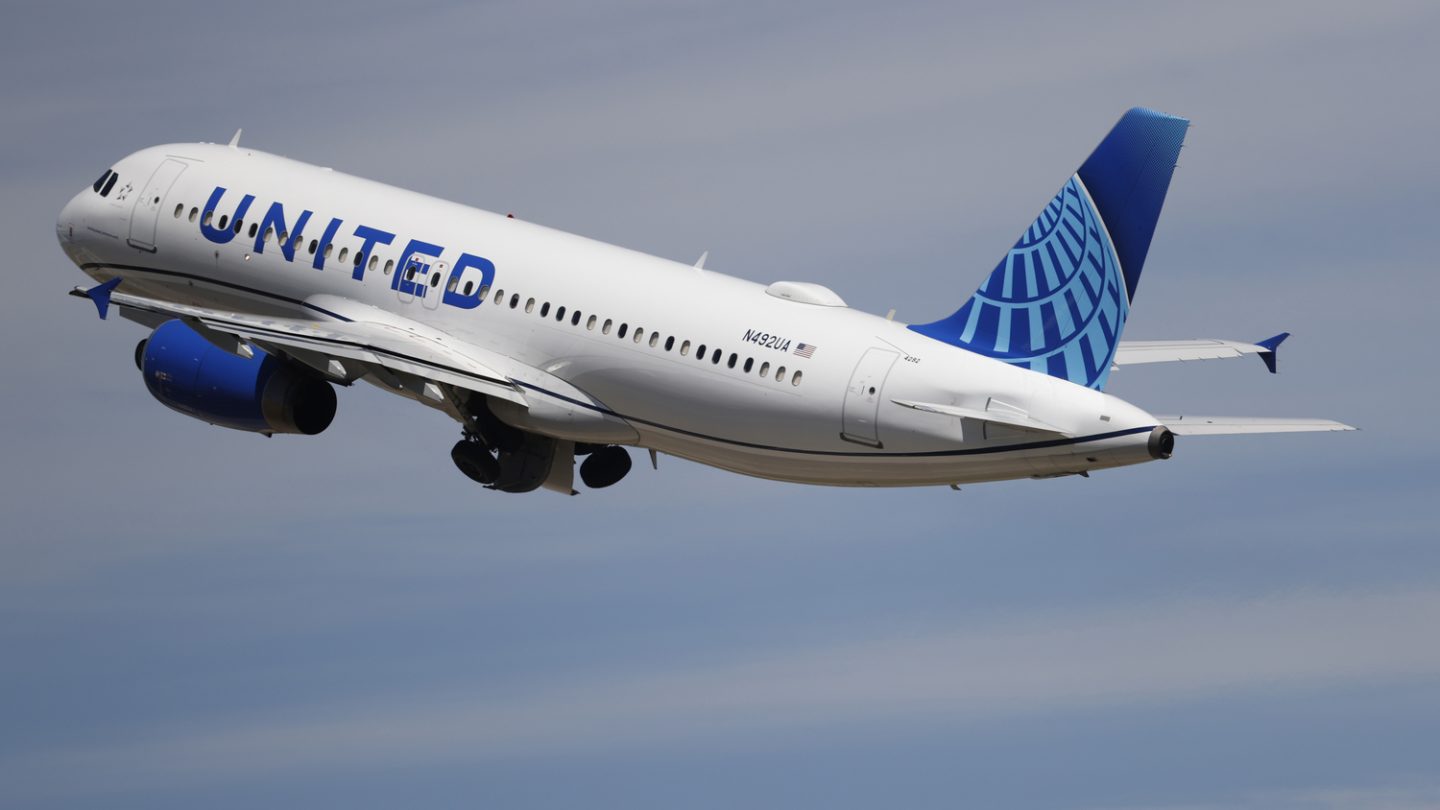 It should come as no surprise to anyone that the experience of making your way through an airport as well as flying the friendly skies these days is a radically different experience now than it was as recently as the beginning of this year. Coronavirus has completely transformed the experience — from the spacing out of passengers in cabin seats and letting many go unsold to promote social distancing, to the TSA streamlining its pre-board security procedures a bit to minimize touchpoints and opportunities for coronavirus to be transmitted.

Face masks are one of the most obvious changes wrought across the aviation industry by the COVID-19 virus, with airlines like United, for example, now making it mandatory for both fliers and crew to wear them at all times. Despite the fact that the numbers of cases, hospitalizations, and deaths from the coronavirus are continuing to set new daily records in the US, though, airlines have prepared themselves to encounter fliers who for whatever reason refuse to wear a face mask. Different carriers have different internal policies about de-escalating any potential confrontation with a flier who won’t don a mask, but United, at least, has come up with a policy along these lines that makes me feel a lot better about flying United soon.

Basically, United has announced that it will be keeping a kind of internal blacklist of customers who don’t cooperate regarding face masks. And if you’re on it, you can’t fly with United for a certain period of time.

From the carrier’s announcement: “While the overwhelming majority of passengers are complying with United’s mandatory policy, starting on June 18, any passenger that does not comply when onboard a United flight will be placed on an internal travel restriction list. Customers on this list will lose their travel privileges on United for a duration of time to be determined pending a comprehensive incident review.”

According to the announcement it released this week, here’s how United says it will handle face mask issues:

If a flight attendant notices or is told about a customer onboard not wearing a face covering, and they don’t have an exempt reason such as a medical issue, that flight attendant will gently nudge the customer to wear one — and will provide a mask, if needed. If the refusal persists, the flight attendant will try not to escalate the situation but will later file a report about what happened. That triggers a formal review process that’s evaluated once the passenger is back on the ground, and any decision to temporarily ban the passenger will result at that point.

Moreover, it’s not just United venturing into this potential blacklist territory. Airlines for America, the industry trade group that represents major US airlines, put out an announcement at the same time as United’s that lays out more general steps along these lines that its partner carriers are taking. It reads, in part, “Onboard the aircraft, crew members will announce specific details regarding the carrier’s face covering policy including the consequences passengers could face for violating the policy.

“Each carrier will determine the appropriate consequences for passengers who are found to be in noncompliance of the airline’s face covering policy up to and including suspension of flying privileges on that airline.”

That means some of the carriers this trade group represents — including Alaska Airlines, American Airlines, Delta Air Lines, Hawaiian Airlines, JetBlue Airways, Southwest Airlines, and United Airlines — could decide to take steps up to and including the same blacklist-type measure as United.

“US airlines are very serious about requiring face coverings on their flights,” said Nicholas Calio, the trade group’s president and CEO. “Carriers are stepping up enforcement of face coverings and implementing substantial consequences for those who do not comply with the rules.”