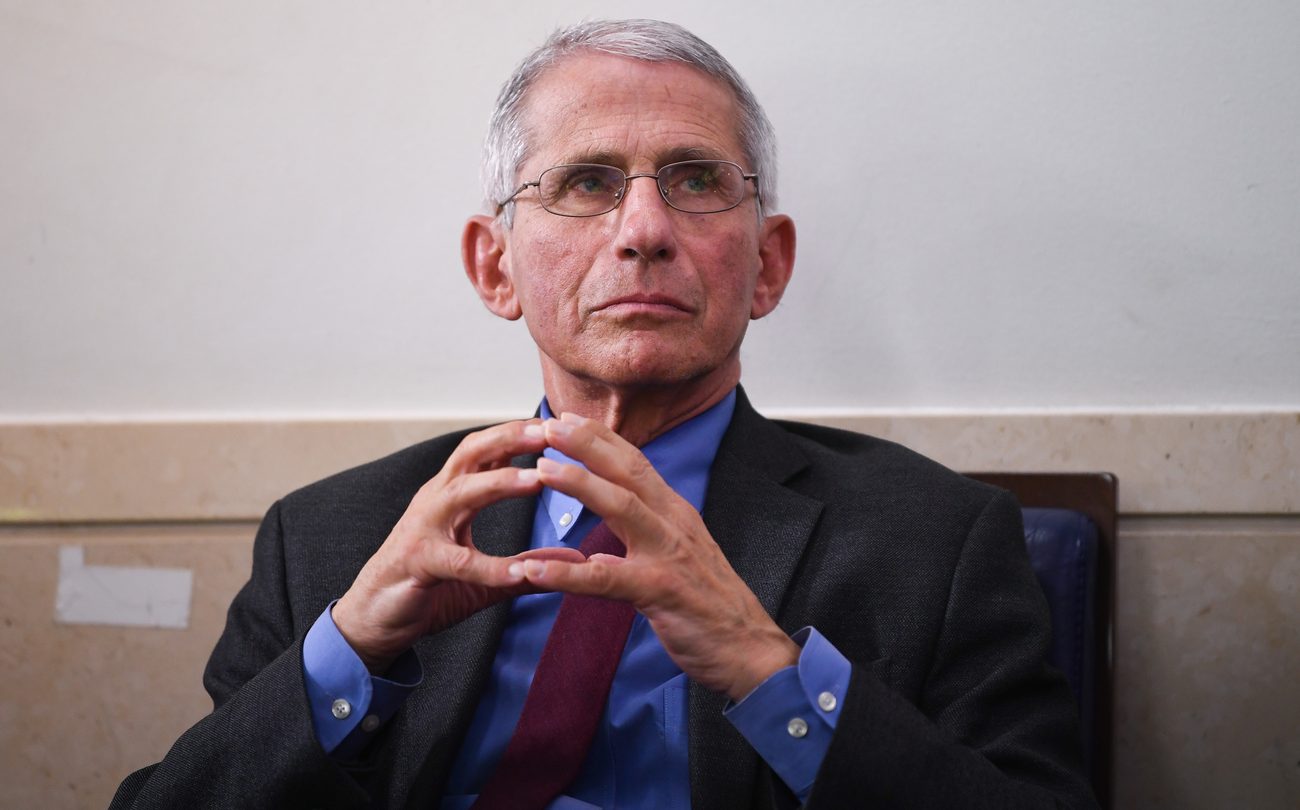 The US government’s top infectious diseases expert, who’s also a prominent member of the White House coronavirus response task force, imagined an imminent return of professional sports during a recent interview — albeit, with no crowds and empty arenas.

Dr. Anthony Fauci speculated about that what that return of pro sports would look like during an appearance on Good Luck America, a documentary original series about US politics broadcast on Snapchat. At one point during the interview, which you can watch below, the question is put to him, matter-of-fact: Are we going to have college football this fall? “There’s a way of doing that,” Fauci responds. “Nobody comes to the stadium.”

How weird and dystopian does that sound, right? But the strangeness of this moment doesn’t stop there. Fauci also imagines other steps you’d have to take if you really wanted to press forward with these games — since the empty stadiums and arenas are a reflection that some social distancing still needs to take place, that has to extend to the players, as well.

Depending on the sport, there’s a group of those players likely coming into contact with each other, sometimes even intensely so.

Dr. Fauci reckons that would require putting the players up, say, in a big hotel nearby where they could be sufficiently spaced out, and you’d also have to test them intensely in the lead-up to the game. But as extraordinary as all that sounds, it’s a way to make this work. “I think you’d get enough buy-in from people who are dying to see a baseball game,” Fauci said, in response to a question about whether you can really do this without spectators.

“There’s a way of doing that because there have been some proposals both at the level of the NFL, Major League Baseball, National Hockey League, to get these people tested, and to put them in big hotels, you know, wherever you want to play. Keep them very well surveilled, namely a surveillance, but have them tested, like every week. By a gazillion tests. And make sure they don’t wind up infecting each other or their family. And just let them play the season out.”

It’s a bit of an “artificial” way of doing this, but “it might be better than nothing.”

These kinds of discussions imagining what the near-future looks like, between now and the time when therapeutics and a coronavirus vaccine finally arrives, should provide some optimism to people who are desperate for some semblance of normal life to return. It’s getting the balance right that will be incredibly tricky — this high-wire juggling act of easing up on some coronavirus-related restrictions, while not easing up so far that it spurs an all-new breakout of infections and cases.