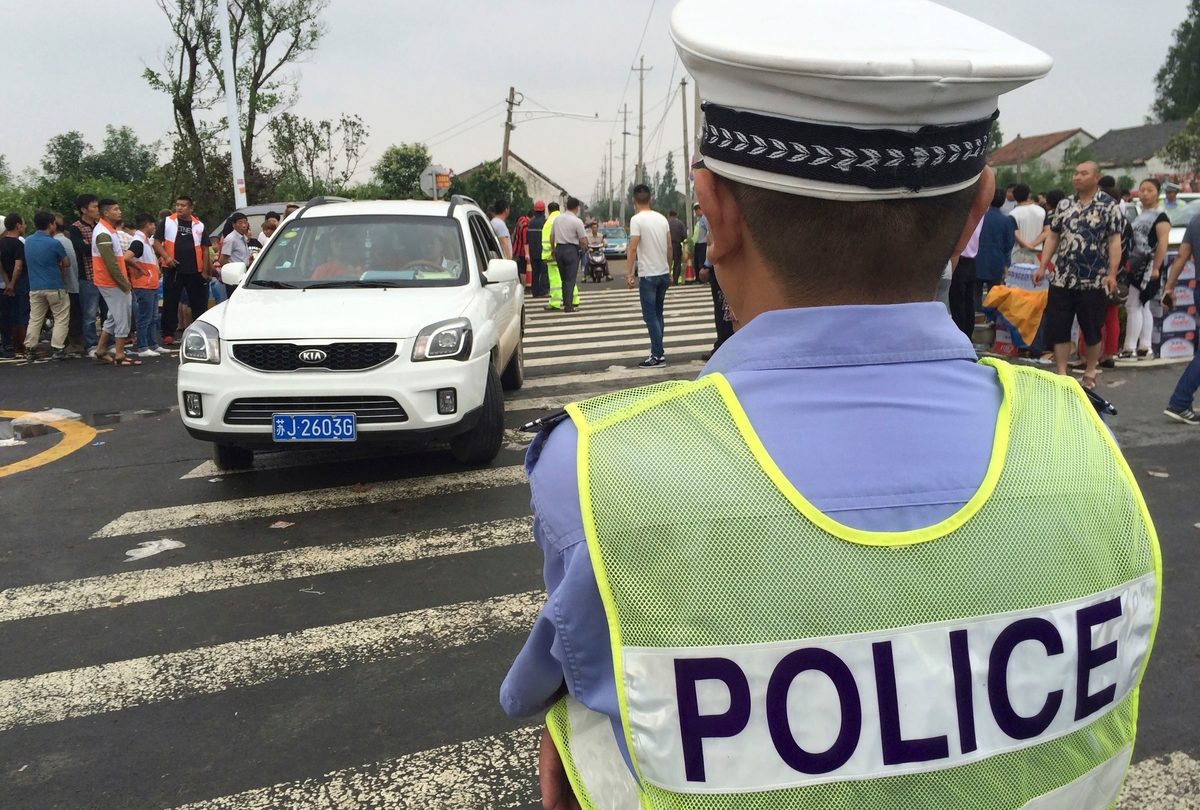 Passed down hot potato-style to the final hitman, he at least sets up a meeting with the businessman’s rival in a cafe. Does he kill him, or even threaten to? No. In fact, the hitman tells the guy he doesn’t even want to kill him. For just $100,000, though, the hitman makes the man an offer: Why don’t we just fake your death instead?

The above scenario, incredible as it sounds, is very real, and the six men — including the five reluctant hitmen and the businessman who set it all in motion — are all currently stuck with nothing to do but ponder their own stupidity while sitting in a Chinese jail.

In a post on WeChat, the Nanning Intermediate People’s Court in Guangxi said earlier this month that the six men “deliberately deprived others of their lives, and their actions constitute the crime of intentional homicide.” And it all stems, according to the BBC, from a legal action the rival brought against the original businessman’s firm.

Thinking he could end up losing a ton of money by fighting the legal action, the original businessman decided to spend his money instead on a hitman to take out the rival. As we said, the original offer was $282,000.

He turned to another hitman and offered him the job for around $28,300 upfront and almost $71,000 afterward. Finally, that hitman offered the fifth and last hired killer almost $14,200 to do the job.

They got caught and the whole thing unraveled, because after the final killer arranged for the target of the contract to pose tied up and gagged for a photo, pretending to be dead, the would-be target then did what anyone would do once the killer left: He simply went to the police.