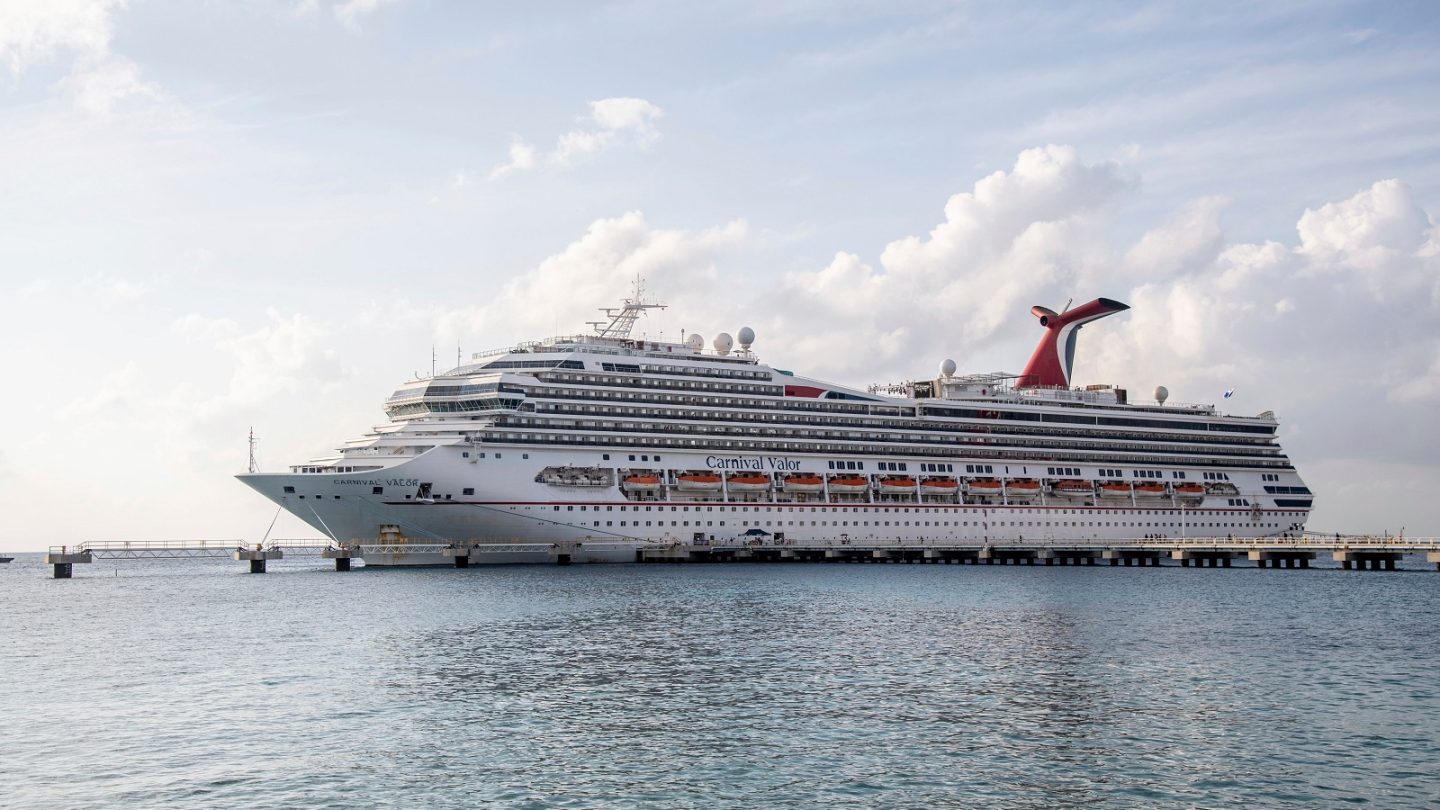 The last place that most people want to be right now is anywhere that large crowds gather, whether it’s an airport, a stadium, a convention, or even a busy bar. The coronavirus outbreak and the threat of catching COVID-19 has made people all around the world rethink their daily schedules as schools and workplaces continue to shut down in order to keep students and employees safe. Until the outbreak is contained, measures to limit its spread will increase in scope and scale… but one cruise line is content to give away free drinks in the meantime.

Carnival needs all the good PR that it can get, as the Grand Princess cruise ship of the company’s Princess Cruises line was sitting off the coast of California for several days after an 80-year-old passenger on board tested positive for the virus. The ship is finally going to dock in Oakland on Monday, but California Governor Gavin Newsom said that it could take up to three days to disembark and transfer all of the passengers from the ship.

#GrandPrincess Update: We can confirm that disembarkation of guests onboard Grand Princess is expected to begin tomorrow in the Port of Oakland. We received official confirmation during a press conference held by California Governor Gavin Newsom and others.

If that isn’t enough to convince you to delay your cruise until after the outbreak is contained, I’m not sure what would be. Unsurprisingly, cruise prices have dropped to historically low levels, and Bloomberg notes a 15-day Hawaii cruise on the Grand Princess (yes, the same ship from above) was being advertised at $105 a night last February, whereas you can book the same trip today for $81 a night in the same interior room.

The fact that cruises are still being booked and leaving port at all is somewhat astounding. Although passengers are now being asked to pass through no-touch thermometers before they board the ships, the risk is unbelievably high. If any of the thousands of people aboard your cruise happen to test positive for the virus, you could end up in the exact position as the Grand Princess passengers, going stir crazy in the open water while you wait for the government to decide what to do with you. Personally, I think I’m going to stay on dry land for the time being.