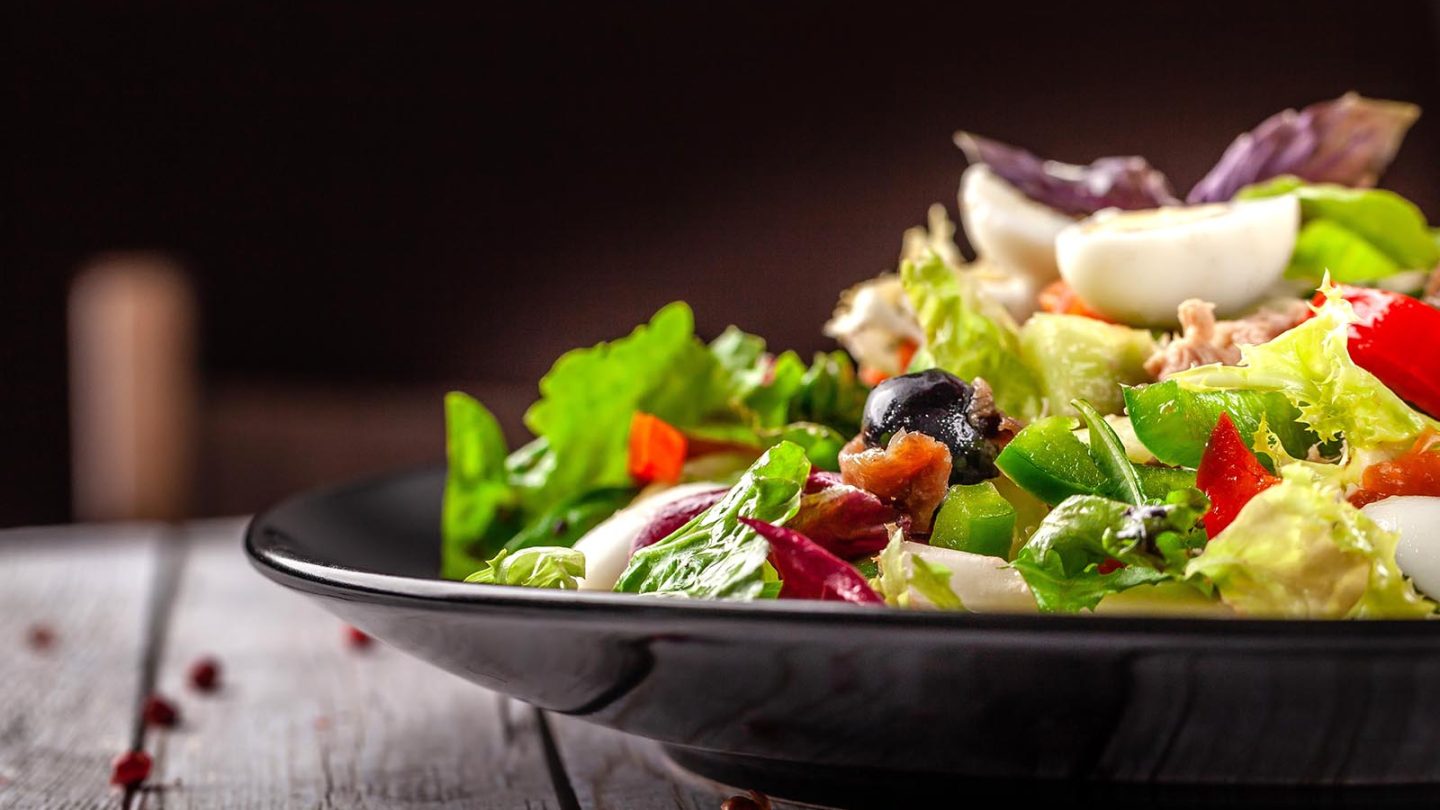 Salmonella is a bacteria that can contaminate various types of food. The pathogen can live on various types of meat, processed foods, or fruit and vegetables. With that in mind, the following bagged Taylor Farms salad recall should not surprise you.

Bags from a lot of Maple Bourbon Chopped Kit might contain traces of Salmonella. If you have any of these popular salad kits in your refrigerator, you should throw them out immediately or return them to the place of purchase.

Taylor Fresh Foods announced a voluntary recall of the bagged Taylor Farms salad product earlier this week. The company sold the product in several Canadian regions, including British Columbia, Alberta, Saskatchewan, Manitoba, and Ontario. Buyers in those areas who recently purchased Maple Bourbon Chopped Kits should ensure the bags do not come from the recalled lot.

The recall notes that there have been no reported cases of Salmonella infection associated with the consumption of this particular brand of Taylor Farms salad.

But salmonellosis symptoms can occur within 12 to 72 hours after ingesting foods that contain the bacteria. The contaminated food will not show any signs indicating the presence of Salmonella. The salad in the Maple Bourbon Chopped Kit in the recall will not look, smell, or taste rotten just because it contains Salmonella.

Symptoms can include fever, diarrhea, nausea, vomiting, and abdominal pain. The illness will pass on its own in most cases, although it might last several days. But salmonellosis can be dangerous to some groups of people. The list includes young children, the elderly, and people with weakened immune systems. As a result, some people might require hospitalization.

The symptoms are common with other types of illnesses, so correct diagnosis requires testing for Salmonella.

If you have the bagged Taylor Farms salad that’s part of the recall, you should not eat it. Don’t eat salad leftovers even if you had no symptoms after already consuming a portion of it. Instead, throw out the kit, or return it to the place of purchase. If you’re in Canada and you’ve purchased bagged Taylor Farm salad recently, make sure it’s not from the lot the company just recalled.

You should also contact your physician if you think you’re experiencing Salmonella infection symptoms after consuming the recalled salad. The announcement reports no cases of infection, but it might take a few days for the symptoms to set in. Also, people often don’t know the source of their ailment when they do experience salmonellosis. As a result, most cases likely aren’t reported.

Finally, make sure you read the CFIA announcement in full. The press release concerning the Taylor Farms salad recall is available at this link.