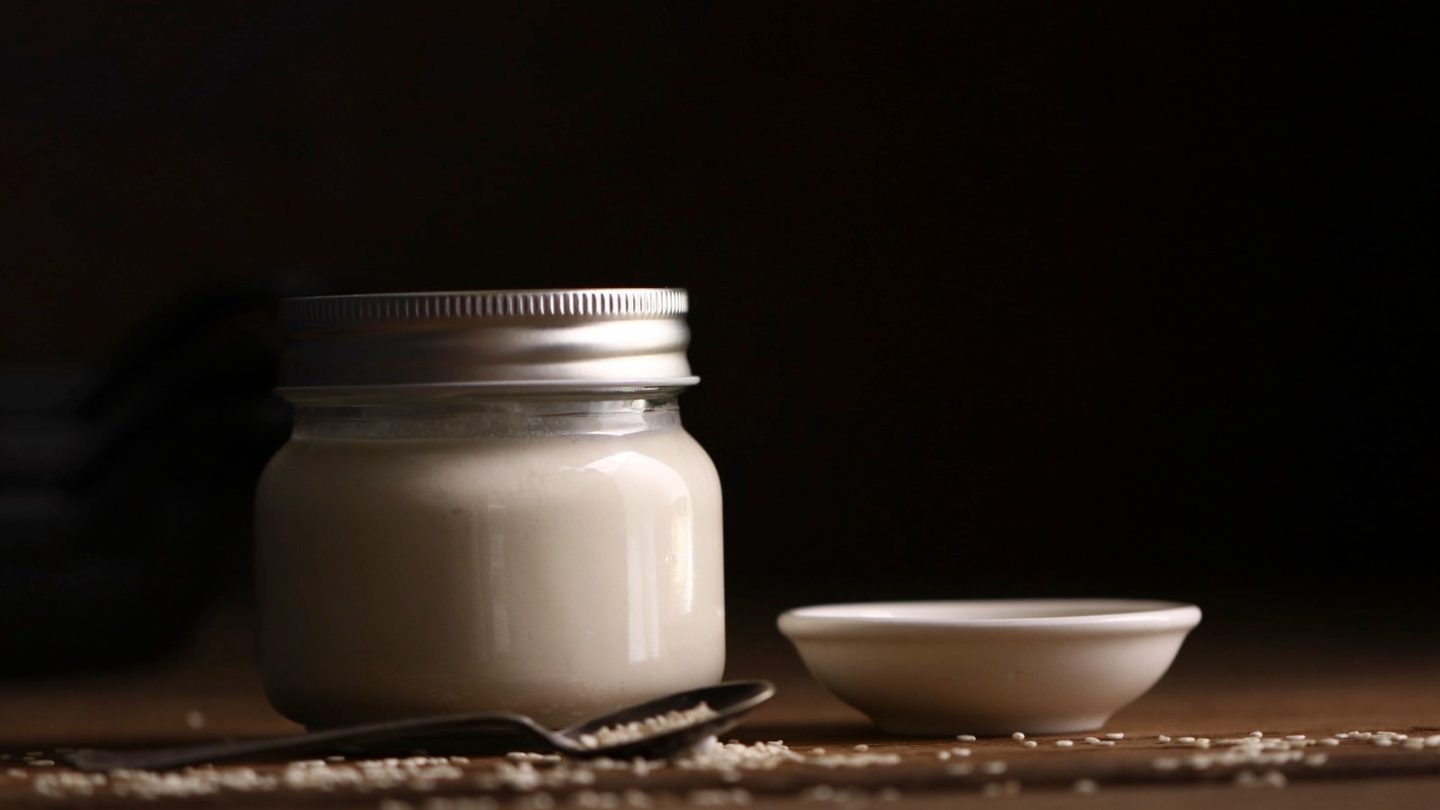 Contamination with bacteria is often a reason to recall foods. That way, buyers do not risk developing a digestive illness with potentially severe reactions. Such is the case with Salmonella, a bacteria many people are familiar with. Whenever health officials discover traces of Salmonella on consumer goods, the products get recalled. That’s what happened to a lot of Al Kanater Tahini dip from International Golden Foods. The tahini dip recall covers jars from a specific lot after a sample tested positive for Salmonella.

International Golden Foods (IGF) announced the voluntary tahini dip recall in a press release. The company advises all buyers to return or discard the product. Similarly, retailers distributing the Al Kanater Tahini dip should stop selling jars from the recalled lot and inform buyers who might have purchased the product recently.

The company has been selling the tahini dip nationwide. Also, IGF says that health inspectors from the Michigan Department of Agriculture performed a random sampling, finding Salmonella traces on the Al Kanater Tahini sesame dip.

It can take a few hours to a few days for symptoms to appear after an infection with Salmonella. Symptoms can include fever, diarrhea (which may be bloody), nausea, vomiting, and abdominal pain. In most cases, the illness will pass on its own. But it can lead to severe complications. Also, it can be fatal in certain groups of people. At-risk groups include young children, frail or elderly people, and those with weakened immune systems.

Salmonellosis can also lead to cardiovascular complications if the bacteria reach the bloodstream. These include arterial infections and endocarditis. The press release also notes arthritis as another potentially severe complication.

With that in mind, if you have the Al Kanater Tahini dip that’s subject to recall at home, you should not consume it. Dispose of it, or return it to the place of purchase for a refund.

If you think you’ve ingested potentially contaminated dip, you should contact your physician, especially if you recognize any of the symptoms above.

International Golden Foods also posted contact information for the company, which is available over at the FDA page for the recall. That’s the same page where you’ll find an image of the tahini dip from this recall.