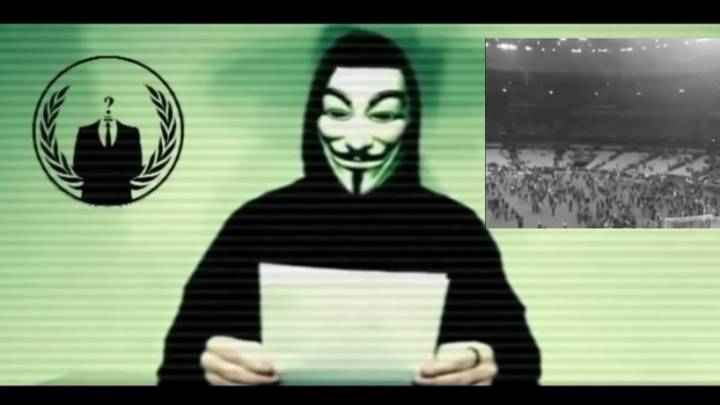 To call the Anonymous cyber war on ISIS ineffectual would be an understatement. First the hacking group provided Twitter with several “wildly inaccurate” lists of supposedly ISIS-related accounts. They then frightened Americans by claiming that a series of coordinated attacks (which never came to fruition) would take place in late November.

Despite what seemed to be good intentions, the group simply wasn’t doing any good. But despite some notable failures, Anonymous might finally have a plan we can all get on board with.

Earlier this week, one of the hacktivists of Anonymous released a message on Ghostbin calling for everyone to stand against ISIS on Friday, December 11th by helping to “troll” the terrorist group. As the writer points out, you don’t need to be a member of Anonymous to participate — rather, you just need to help show ISIS that we aren’t afraid.

You can participate by posting “mocking photos” of ISIS on social media or using the Twitter hashtags #Daesh and #Daeshbags. Daesh is apparently an acronym that stands for the Arabic name of the Islamic State (al-Dawla al-Islamiya fi al-Iraq wa al-Sham), but is seen as a pejorative by the group.

“We will mock them for the idiots they are,” says Anonymous. “We will show them what they really are[.] They do not stand for a religion, they do not stand for a god, they are brainwashers teaching from the young to the old their propaganda against the “west” when in reality they are just increasing the distance between countries by giving many a bad name.”

Considering the fact that Anonymous is far too amorphous to boil down to a select group of individuals, there’s no telling whether or not multiple hackers or perhaps just a single individual are behind this “trolling day,” but if you feel so inclined to contribute, you can check out the Ghostbin message for more information.