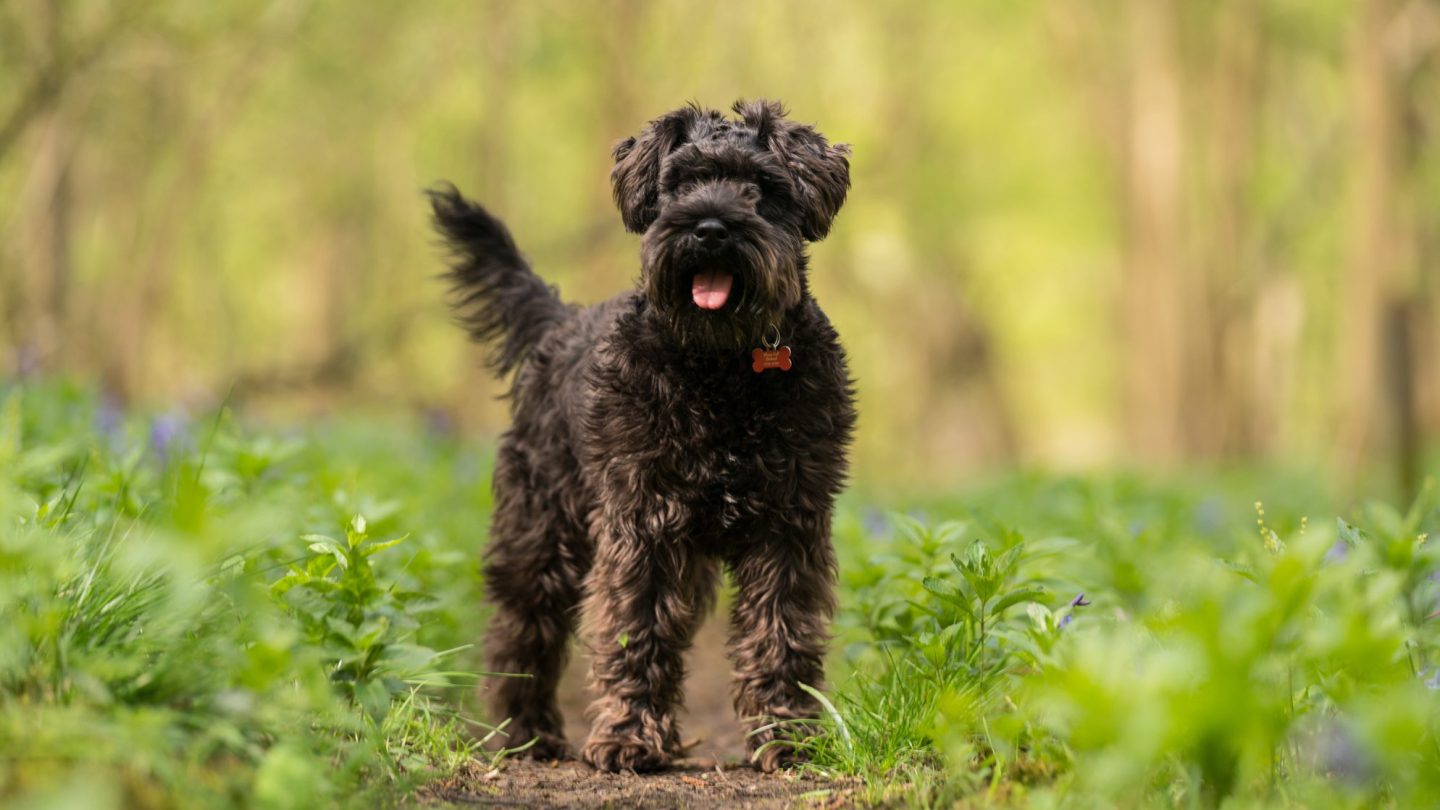 Can you trust anyone these days? Amazon packages have quickly become fodder for low-life porch pirates in recent years, but now it seems as though we should also be keeping an eye on the folks delivering those packages in the first place. A third-party Amazon delivery driver in the UK is being accused of entering a customer’s home and stealing their dog, entering without authorization before making off with the poor pupper.

Richard Guttfield, a 51-year-old resident of Marsworth, England, was next door to his home when the employee of the Amazon-contracted delivery company arrived at his residence with a package. The driver left, and when Guttfield returned home he noticed his tiny 11-month-old puppy was nowhere to be found.

It’s a pet-owners worst nightmare, but thankfully this story has a happy ending. Suspecting the delivery driver had made off with the dog, Guttfield contacted Amazon directly, even going so far as to email CEO Jeff Bezos himself.

The complaint was fielded by an Amazon employee named Rob, who was also in the UK. Rob contacted the suspected dog thief and interrogated him about the missing animal. The man initially denied even seeing a dog in the home, but Rob didn’t buy his story. Instead, the Amazon employee actually went to the driver’s home where he found the dog and took it back to its rightful owner.

“Rob at Amazon UK was simply wonderful, he didn’t listen to the driver when he said he didn’t remember the dogs and he went to the driver’s home and found Wilma and brought her straight back,” Guttfield wrote in a Facebook post. “Thanks Rob!”

It’s an incredibly unsettling situation, especially when you consider that Amazon is currently working on its own Amazon Key system that would give its first-party delivery contractors access to customers’ homes in order to drop off packages without fear of them being nabbed.

In this particular case, the driver wasn’t an Amazon employee, but a driver for a company contracted by Amazon, so he presumably didn’t go through the kind of vetting process that would be required for the Amazon Key network. Nevertheless, if we can’t trust delivery drivers to stay out of our homes when they’re not authorized, letting them in seems like a risky prospect.