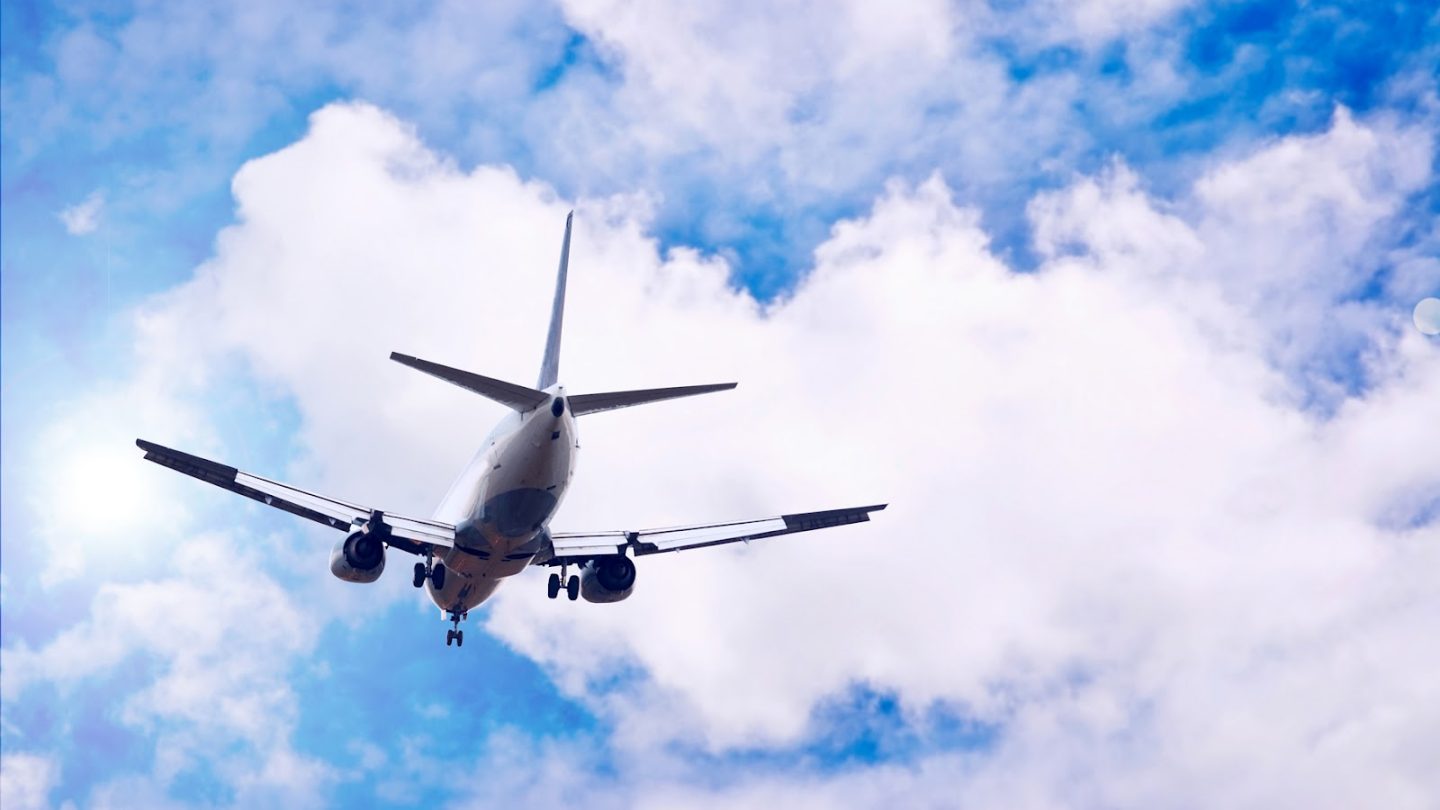 Passengers on US-bound flights from 10 Middle-Eastern airports will not be allowed any electronics bigger than a cellphone on the plane, according to an emergency security amendment being rolled out by the Transportation Security Administration (TSA) today.

Under the order, portable electronics such as laptops, tablets, e-readers, portable DVD players (which apparently still exist to the extent they concern the TSA), and cameras. Those items can still be taken as checked baggage, although restrictions on checked lithium-ion batteries from the FAA could make that challenging. The restrictions only apply to direct US-bound flights from those countries, not connections through other countries or flights to other destinations.

The affected airports are:

Senior administration officials declined to give specific reasons for the ban, citing only “ongoing concerns” over a “continued interest in targeting civil aviation” from terrorist groups.

The ban will obviously make air travel more inconvenient for passengers, as any electronics will need to be checked. It could make life particularly difficult for photographers or anyone else who travels with a large amount of electronics, as FAA rules prohibit carrying any spare batteries in checked baggage.

The affected airports do not correlate exactly with countries listed in the executive order banning travel issued by President Trump. Rather, they include countries such as Saudia Arabia and the UAE that have served as the US’s allies in the region, and already have significant security screening procedures in place.

The particular terror threat that the TSA is worried about was not made clear by officials, but there are two obvious attack possibilities with portable electronics. Either, they could be modified to hide explosive devices in the body of the device; or, alterations could make the lithium-ion batteries prone to catch fire or explode, which could serve as a weapon for a potential attack.

Airlines have been given 96 hours to carry out the changes, and the airlines will be responsible for ensuring the security measures are enforced. Although it’s clearly possible that the sudden ban could be linked to a specific terror threat, the senior administration officials did not give an end date for the measures.