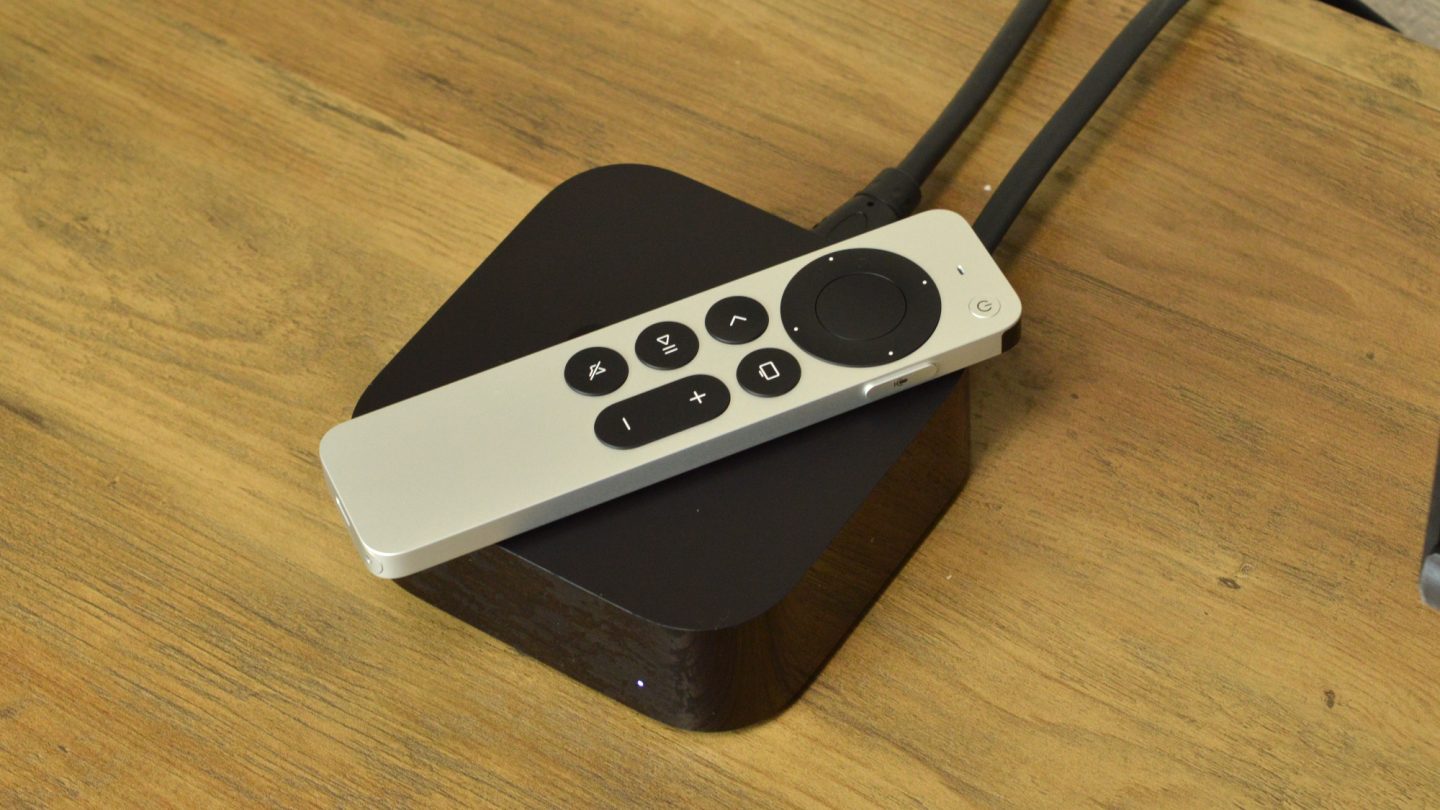 We have gone away from the question, “What channel is that show on?” as a society. Now, you’re more likely to ask someone, “What platform is that show on?” So much of TV these days can be classified based on where someone can watch it. That makes choosing the best streaming device for your needs super important.

Plenty of people have cut the cord over the past few years, relying only on streaming services to get their entertainment. If you don’t have a smart TV, you need to find a way to get those streaming services. That’s where a streaming device comes in. These are gadgets you plug into your TV that will help you stream shows and movies. For those who are new to this, you probably are wondering how to get Netflix or Hulu.

There are a few things to consider before buying a new streaming device. Perhaps the most important is the platform you want to use. If you’re an iPhone user, you may want an , or a Roku, which now supports AirPlay and HomeKit. Android users will probably want a device with Android TV built in. If you don’t really need tight integration with your phone, then it won’t really matter — and you’ll do fine with an Amazon, Roku, Apple, or Google device.

With the five best streaming devices that we’ve listed below, you’ll be better equipped to know where a show is located.

If you love your Mac, your iPhone, and iPad, check out the 2021 Apple TV 4K. This gives you the technology that you’re used to with an easy-to-navigate interface. The device works seamlessly with the rest of your Apple devices, allowing you to use your phone to control the interface, stream content from your preferred Apple services, and more.

The 4K supports most of the standards that you would need. You’ll get 4K support, along with HDR10, and Dolby Vision, for those with compatible TVs. And, if you have a speaker system that supports it, you’ll get Dolby Atmos as well, making for a more immersive experience.

The Apple TV 4K is pretty powerful too. The device comes with an Apple A12 Bionic chip, which will ensure a smooth and responsive software experience. Not only that, but it can easily run your favorite Apple Arcade games.

This also has a Siri Remote with a touch-enabled click pad. All your streaming apps are available to download and enjoy. You can also get more out of your TV by using Apple Arcade, Apple Fitness+, and Apple Music.

So what are the downsides? The Apple TV 4K isn’t cheap, and in fact, it’s one of the most expensive streaming devices out there. But, if you can afford it, you’ll love the overall experience.

Cons: Interface is a little dated

Roku is known for building high-end but low-cost devices. The Roku Ultra is the most expensive Roku device of the bunch, but it’s still cheaper than devices like the 4K.

The Roku Ultra offers a range of awesome features. The device comes with the Roku operating system, which now supports standards like Apple AirPlay, and Apple’s HomeKit. That means that you don’t have to spend the cash on the to get those features. It’s also relatively easy to use, and while the Roku interface isn’t the most up-to-date, it should still be easy for most to use.

The actual hardware on offer here is great too. The Roku Ultra comes with USB and Ethernet ports for better connectivity, plus it supports a 4K output, with HDR, Dolby Vision, Dolby Atmos, and more. And, the remote has a headphone jack, meaning that you can quickly and easily enter a private listening mode without the need for wireless headphones.

NVIDIA has long made some of the better streaming devices out there, and the latest NVIDIA Shield TV is a perfect example of why. While the device isn’t as full-featured as the higher-end Shield TV Pro, it’s more than powerful enough for most users, offers an easy-to-use remote, and more.

Android TV in general has evolved into a super solid TV operating system. It’s relatively easy-to-use, offering a row of apps at the top, and rows of content below that. It also supports tons of great games. And, on the Shield TV, you’ll be able to use NVIDIA’s game-streaming service, GeForce Now.

The device supports all the TV standards you would want too. It offers a 4K resolution, with support for HDR10 and Dolby Vision, as long as your TV supports it. It also offers Dolby Atmos support, so if you have compatible speakers, it will deliver a super immersive audio experience.

So what are the downsides to this device? Well, it doesn’t have quite as much RAM as the Shield TV Pro, and while it’s cheaper than the Pro model, at $149.99, it still isn’t really cheap. But if you can afford to spend the cash on the NVIDIA Shield TV, it’s worth the money.

If you want a device that integrates with Amazon’s ecosystem, then it’s worth considering the Amazon Fire TV Cube. The Fire TV Cube not only offers Amazon’s Fire OS operating system, which serves up all the Prime Video content that you could ever want, but it also has Alexa built in to it.

With the Alexa support, the Fire TV Cube essentially act like an Echo smart speaker when the TV is turned off. So, you don’t even have to turn your TV on to get a ton out of the Echo. The Fire OS operating system works pretty well, and while it integrates best with Prime Video, it also supports the likes of Netflix, Disney+, +, and so on.

The device supports a range of HDR standards, including HDR10, HDR10+, Dolby Vision, and so on. It outputs a 4K resolution, as you would expect, and can be used to power services like Amazon’a Luna, if you’re into game-streaming.

So what are the downsides? Well, the design of the device is a little boring, and it’s essentially just a big black box. That aside, however, if you’re plugged into Amazon’s ecosystem, it’s absolutely the way to go.

Cons: Interface is aging a little

If you’re looking for a solid streaming device that comes at a super low price, then the Roku Streaming Stick 4K is the way to go. This device comes at $50, which is quite a bit cheaper than the other picks on this list.

Thankfully, you don’t have to give up on quality when you get the Roku Streaming Stick 4K. As the name suggests, the device has a 4K resolution, meaning that you’ll be able to take advantage of the full resolution on most modern TVs. It also supports HDR10 and Dolby Vision, so you should get great image quality on supported TVs.

So what’s the downside to the Roku Streaming Stick 4K? Well, the Roku interface, while easy to navigate, is aging a little. Also, while many of the options on this list offer full-featured voice assistants, Roku’s voice assistant is a little weak.

Still, for under $50, you can’t do much better than the Roku Streaming Stick 4K.