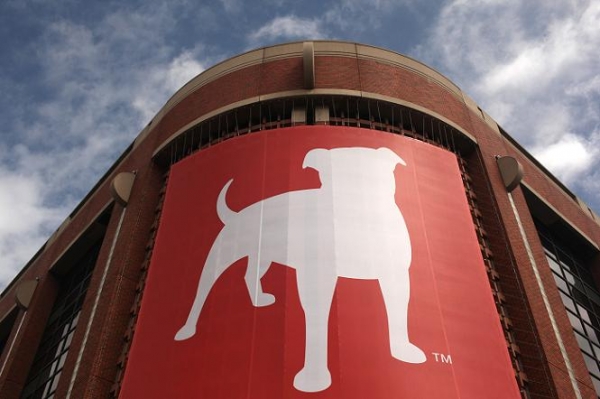 While most of the world was focused on Apple’s (AAPL) press event in San Francisco on Tuesday, Zynga (ZNGA) reportedly shut down its Boston offices and laid off more than 100 employees around the country. The story began circulating on Twitter earlier this afternoon and has since been confirmed by a number of news outlets such as TechCrunch and The Verge.

Layoffs have reportedly hit developers working on The Ville and Bingo in offices located in Austin, Chicago and Boston, the latter of which has been shut down completely. TechCrunch’s source also claims the troubled game publisher will be holding an “all-hands meeting” later today. It has been reported that more than 100 people have been laid off and were given two hours to vacate the premises, although it would appear the mobile teams and San Francisco offices are not affected.

Zynga’s stock continues to tumble and the company is struggling to hold onto its executives, a number of whom have departed for competing companies.

Earlier today we initiated a number of changes to streamline our operations, focus our resources on our most strategic opportunities, and invest in our future. We waited to share this news with all of you until we had first spoken with the groups impacted.

As part of these changes, we’ve had to make some tough decisions around products, teams and people. I want to fill you in on what’s happened and address any concerns you may have.

Here are the most important details.

We are sunsetting 13 older games and we’re also significantly reducing our investment in The Ville.

We are closing the Zynga Boston studio and proposing closures of the Zynga Japan and UK studios. Additionally, we are reducing staffing levels in our Austin studio. All of these represent terrific entrepreneurial teams, which make this decision so difficult.

In addition to these studios, we are also making a small number of partner team reductions.

In all, we will unfortunately be parting ways with approximately 5% of our full time workforce. We don’t take these decisions lightly as we recognize the impact to our colleagues and friends who have been on this journey with us. We appreciate their amazing contributions and will miss them.

This is the most painful part of an overall cost reduction plan that also includes significant cuts in spending on data hosting, advertising and outside services, primarily contractors.

These reductions, along with our ongoing efforts to implement more stringent budget and resource allocation around new games and partner projects, will improve our profitability and allow us to reinvest in great games and our Zynga network on web and mobile.

Zynga made social gaming and play a worldwide phenomenon, and we remain the industry leader. Our success has come from our dedication to a simple and powerful proposition – that play is not just something people do to pass time, it’s a core need for every person and culture.

We will all be discussing these difficult changes more with our teams and as a company. Tomorrow, Dave and I will be hosting a post-earnings webcast (details to follow) and next week we will be discussing our broader vision and strategy during our quarterly all-hands meeting. I’m confident this puts us on the right path to deliver on the promise of social gaming and make Zynga into an internet treasure.

If you have any immediate questions, I hope you will talk directly with your manager, Colleen, or me.

I look forward to talking with you tomorrow.
Mark