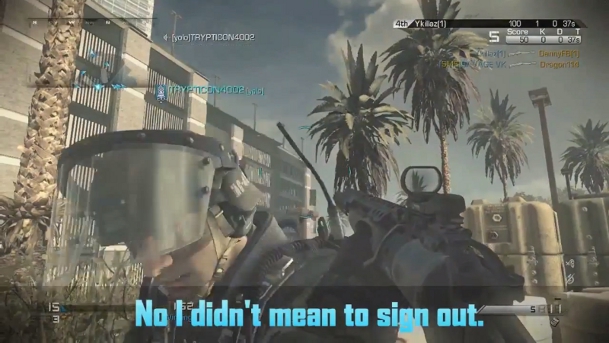 When Apple originally announced Siri, many people thought that a voice-controlled personal assistant would lead to some very unfortunate pranks at the expense of iPhone owners. The potential for mayhem was quickly debunked when everyone realized Siri wasn’t going to be listening all the time, but that’s not the case with Kinect on the Xbox One. Unless you make a conscious effort to disable or unplug the Kinect, it will listen to every word you say, and one Xbox Live user has taken advantage of this feature to hilarious effect. We won’t spoil the surprise, but without saying a word, one brilliant troll is able to frustrate some very gullible gamers. Check out the video below.