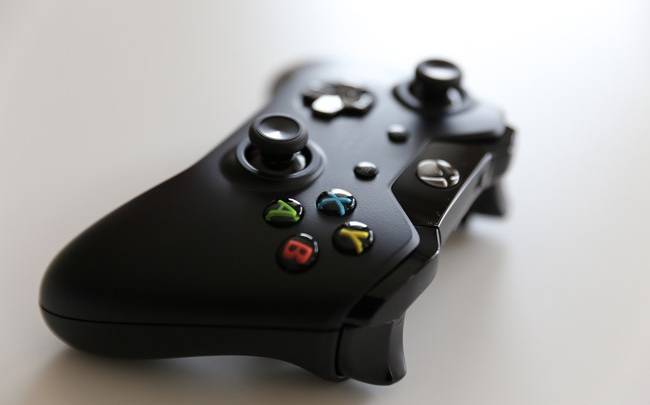 What better way to celebrate the end of 2014 than with a bunch of discounted games? Starting this Tuesday, Microsoft will be offering daily and weekly deals on Xbox One and Xbox 360 games until the clock strikes midnight on December 31st. If you’ve been waiting for an opportunity to fill up your hard drive, now’s your chance.

First up, we’ll cover a few of the best deals available for the next seven days. According to Major Nelson, you have until December 22nd to take advantage of these discounts:

*These deals are available for Xbox Live Gold members only.

As for Tuesday’s daily deals, Microsoft is kicking off the promotion with a few Lord of the Rings titles. Middle-earth: Shadow of Mordor is 33% off and LEGO The Hobbit is 50% off on Xbox One.

Be sure to check the source link to see all of the deals that will available this week.