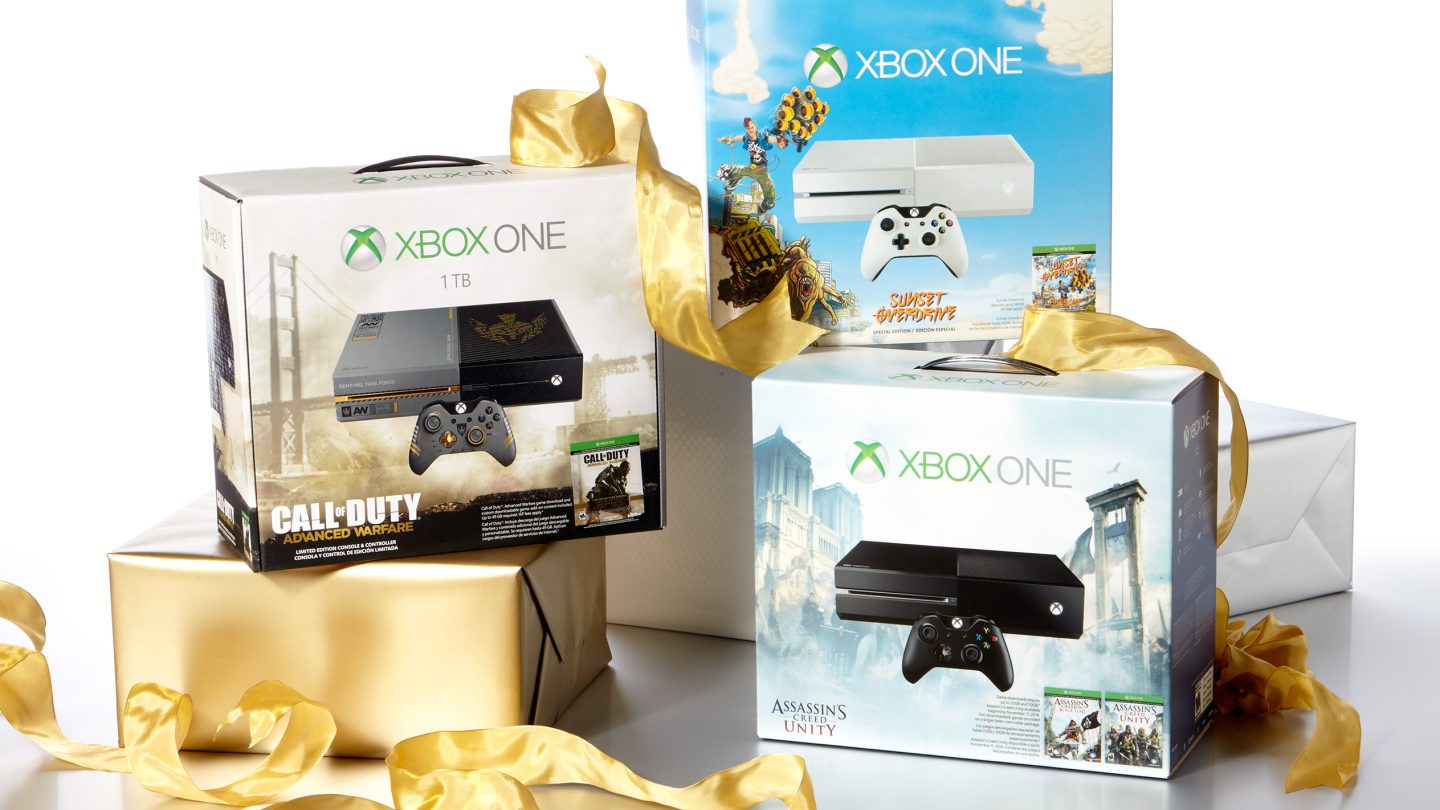 Microsoft’s aggressiveness finally paid off. According to the NPD results for November, the Xbox One outsold the PlayStation 4 in the United States for the first time since January. Microsoft’s console also topped Sony’s in the U.K., another huge achievement for the Xbox One.

“Response to the holiday lineup of games on Xbox One was incredible, with Xbox One fans buying more games in November in the U.S. than any other gen eight platform and enjoying over 357 million hours of gameplay globally,” wrote Xbox Marketing Corporate VP Mike Nichols.

“In fact, more fans logged into Xbox Live across Xbox One and Xbox 360, and enjoyed more entertainment, than any other month in the history of Xbox.”

GeekWire reports that the Xbox One sold 1.2 million units in November. Most of those sales can likely be attributed to the string of bundles featuring the biggest releases of the year and some steep discounts which put the price of the Xbox One (with at least one free game) as low as $329 during Black Friday weekend.

Microsoft still has plenty of work to do before it will be on equal footing with Sony, but taking the lead during the holiday season is a definitive step in the right direction.