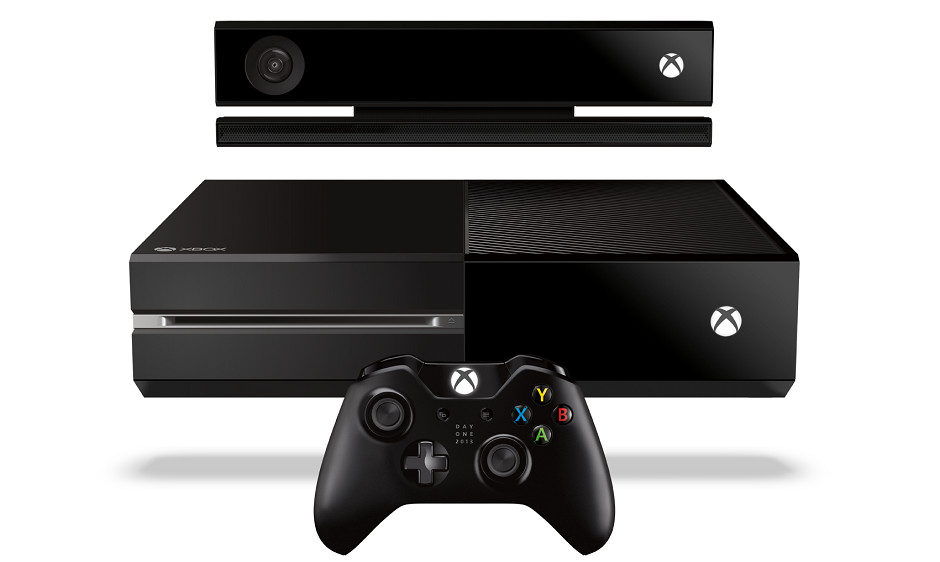 Ever since temporarily losing its grasp on the top spot over the holidays, the PlayStation 4 has been the console to beat in 2015. With a few huge exclusive releases early in the year, such as The Order: 1886, Bloodborne and MLB 15: The Show, it looked like Sony was going to run away with the first half of 2015… which is why the NPD results from April are especially shocking.

Late on Thursday night, Microsoft sent us its official statement regarding the NPD results:

“As the best-selling console in the U.S. in April, fans set record April sales and engagement for Xbox One last month. Xbox One console sales in the U.S. increased 63 percent in April 2015 compared to April 2014 and Xbox Live comparisons showed the number of active global users (Xbox One and Xbox 360) grew 24 percent. We are grateful to our fans for their passion and support and are looking forward to sharing more on the best game lineup in Xbox history at E3.”

Despite an uninspiring selection of triple-A exclusives so far this year, the Xbox One managed to top the PS4 in April, giving Microsoft a critical win just weeks out from E3 2015. How did they do it? Maybe it was all the Halo 5: Guardians ads on TV and in theaters. Maybe open-world zombie game State of Decay spread its infection even further than we expected.

Whatever the case, the Xbox One has broken the PlayStation 4’s streak once again. Additionally, The Witcher 3: Wild Hunt, one of the only major releases in May, is coming to both consoles. There’s no reason to believe that the Xbox One couldn’t begin a streak of its own leading up to E3.