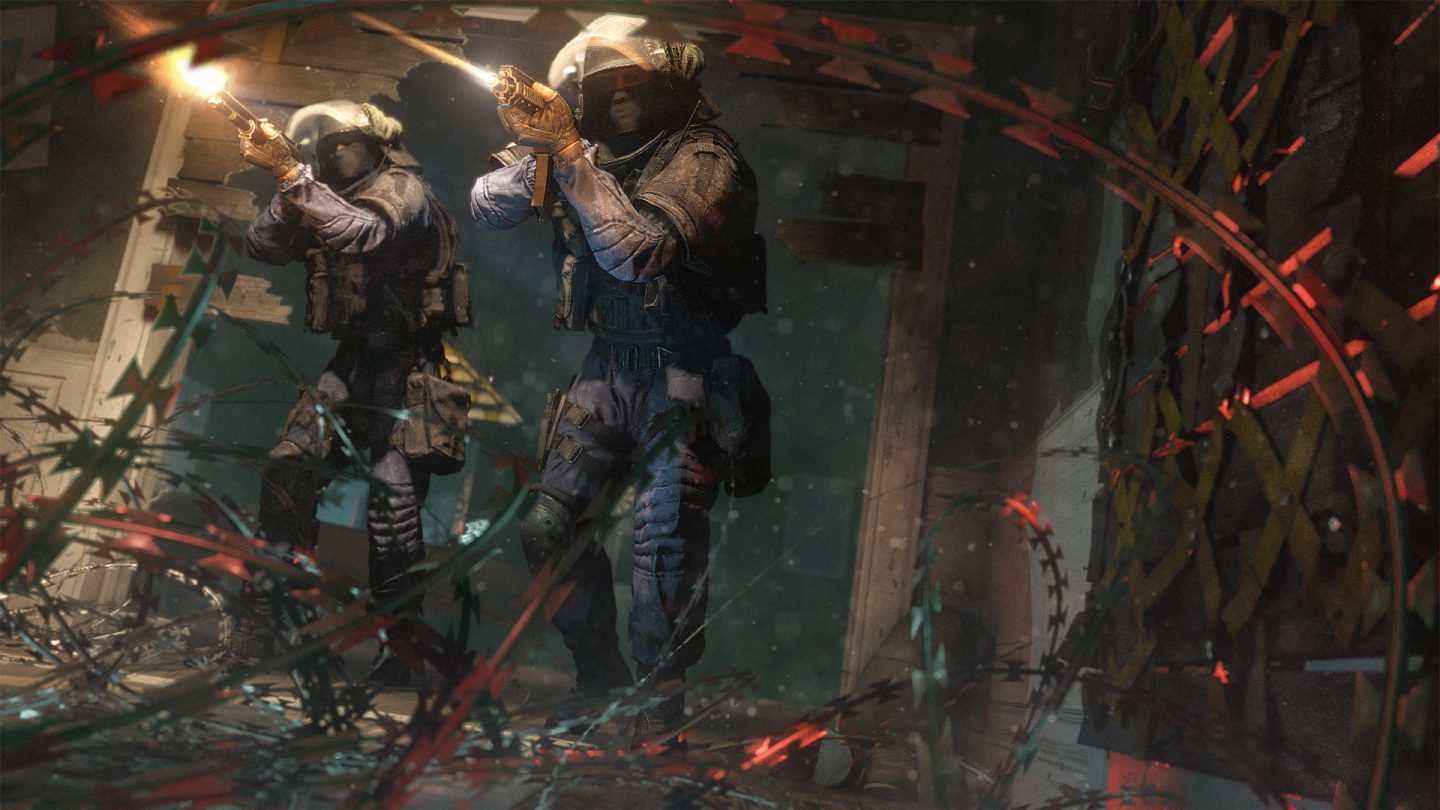 DON’T MISS: Xbox E3 2015 plans have been revealed – here’s everything you need to know

The team-based tactical shooter was original unveiled during Ubisoft’s press conference at E3 2014. It was immediately clear that the multiplayer component of the game is going to be the focus this time around, keeping true to the tradition of the series. There will be a campaign (with co-op gameplay, no less), but developer Ubisoft Montreal has been marketing the multiplayer components of the game first and foremost.

If you pre-order Rainbow Six Siege, you will be guaranteed access to the closed beta, which will presumably launch sometime this summer. Watch the release date announcement trailer below: