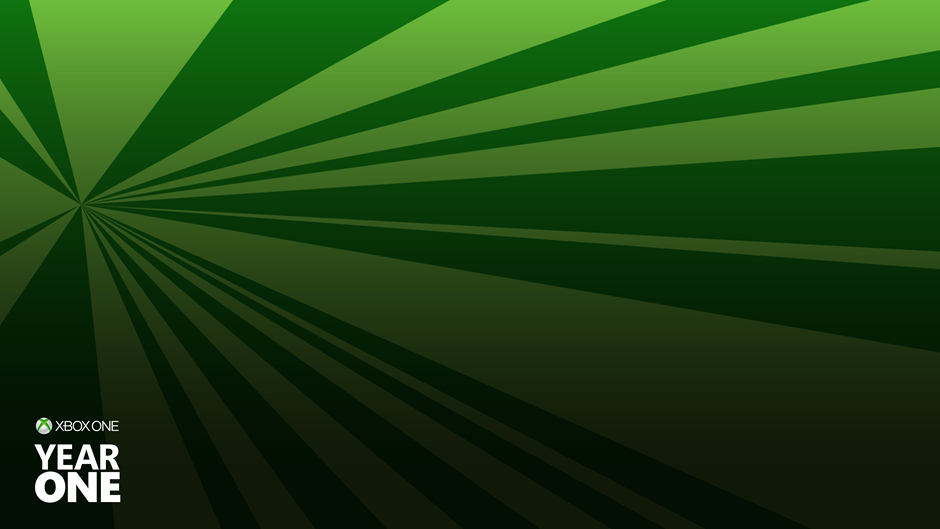 This weekend, the Xbox One will celebrate its one year anniversary. In order to show its appreciation for nearly 10 million console sales since launch, Microsoft is offering a wide range of digital goodies to all of its early adopters.

READ MORE: This is how Microsoft thinks the Xbox One will finally catch up to the PS4

If you bought an Xbox One at any point between November 22nd, 2013 and November 11th, 2014 in any of the 13 launch markets, are at least 17 years old and have 10 hours of usage on your console, these are the gifts you’ll receive this weekend:

A few lucky fans will also be selected to win bigger prizes, including Xbox One bundles, a subscription to EA Access, Xbox Live Gold 12-month memberships and several free games.

And if you happen to be signed up for Xbox Marketing emails, you should receive a personalized email detailing all of your accomplishments on Xbox One over the past year.