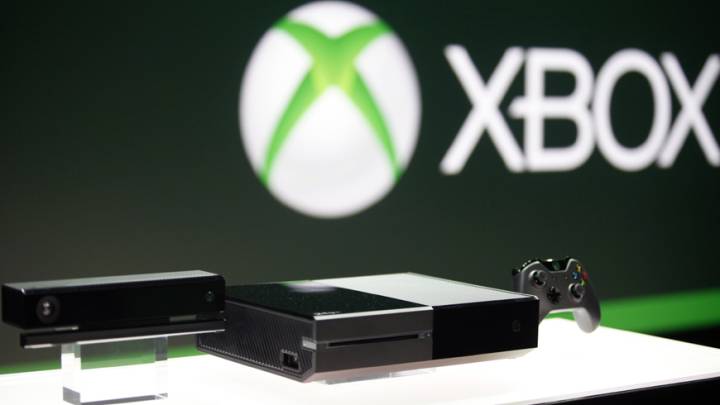 Microsoft’s Xbox One video game console got its first big update earlier this month, and it brought with it various fixes and enhancements (most importantly for me personally, I can now say “Xbox on” a single time to turn the console on instead of having to shout the phrase 437 times before it finally booted). Updates for Microsoft’s new console are coming hot and heavy, however, and another major software release is due next month. Some users got early access to the March update and we provided preliminary details earlier this week. Now that gamers have had some time with the new software, however, additional details have come to light.

A NeoGAF forum user who goes by the name “The Flash” has posted an extensive list of fixes and new features that are included in the upcoming March Xbox One update. Among them are an extremely important fix for 50Hz TV compatibility in the UK, Twitch streaming, an option to disable Kinect hand gestures, Dolby Digital audio support, a new setting to configure how much the console adjusts TV volume with related voice commands, and much more.

The full list of changes as noted by The Flash can be seen by following the link below in our source section.