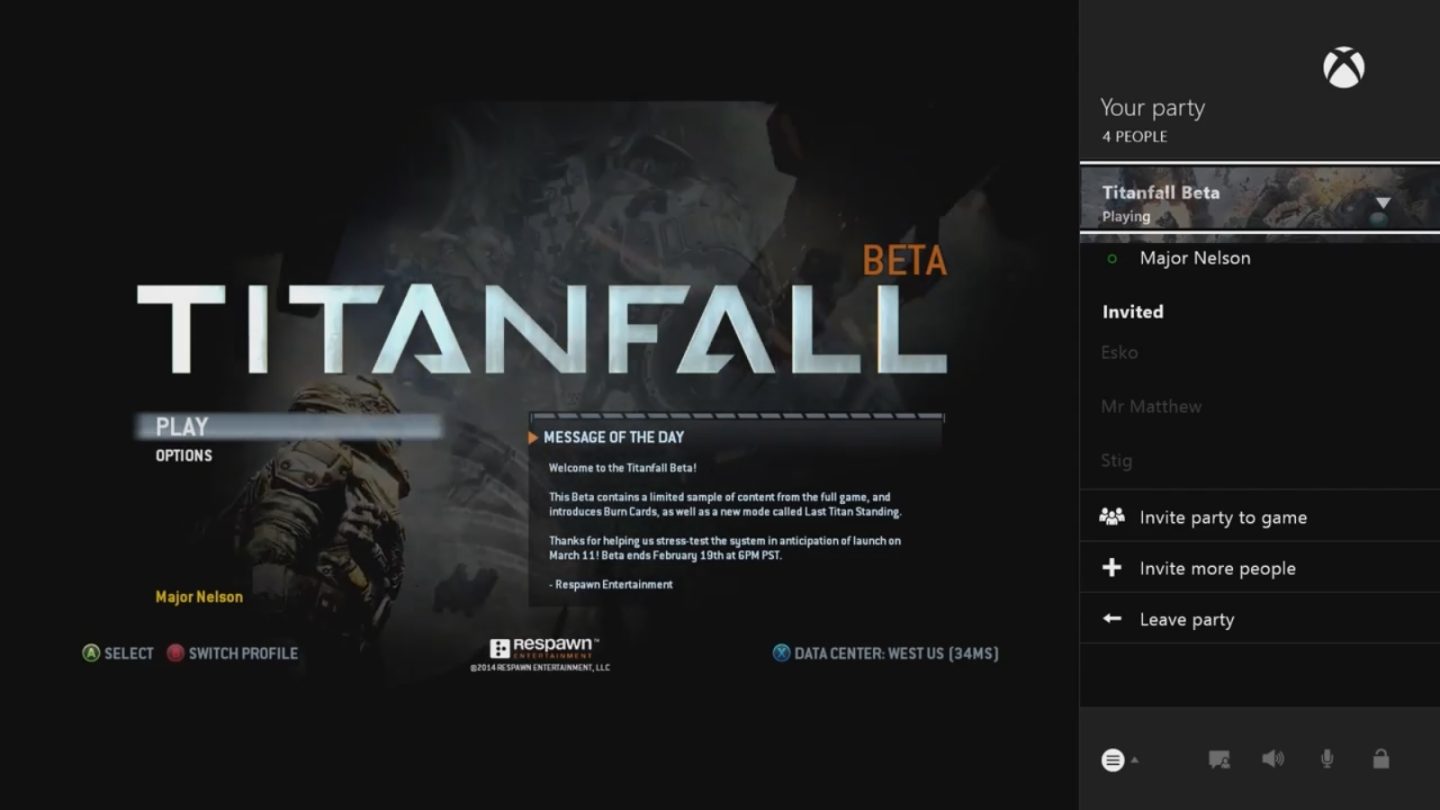 If you’re curious about the March update for the Xbox One, Microsoft has just uploaded a video to the Xbox Wire showing off all of the additions that will be included in the impending update. According to Richard Irving of the Xbox One engineering team, the most requested feature from users was having party chat turned on by default. The user interface of the party menu will see a complete overhaul with the update, making a clear distinction between those in your party who are playing the same game you are and those who are participating in other activities.

Invitations have been streamlined as well, giving you the option to invite someone to your party, to your game or to both at the same time. You can also invite your entire party to your game from the party menu. When you join a friend’s game, you will automatically be taken to the multiplayer setup for that title.

The update will also make accessing your friends list easier than ever, while expanding on its functionality. By marking a friend as a “favorite,” that friend will jump to the top of the list, which, in case you’ve forgotten, can now house over 1000 Xbox Live users. Recent players will also appear in the friends menu, something that Microsoft noted when first announcing the update. To see all of the changes in action, check out the video below.