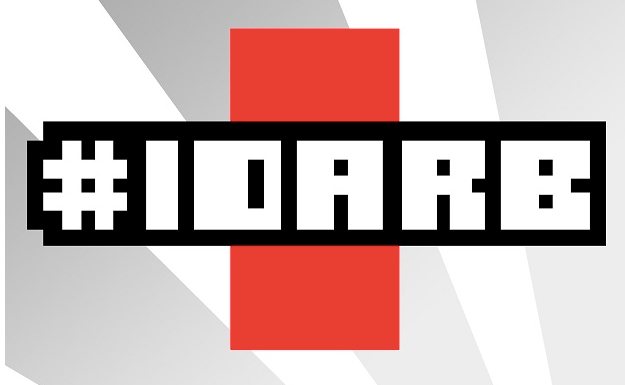 Although there are a few highly anticipated games on the way over the next 30 days, it’s still winter, which means the game release schedule is about as slow as it’s going to be all year. That’s a tough pill to swallow for many of us, but Microsoft is making it a little easier with a fresh batch a free games in February.

LAST TIME: All the PlayStation and Xbox games you’ll get for free in January

Xbox One owners with an active Xbox Live Gold subscription will be able to download #IDARB free of charge beginning on February 1st. If you’ve never heard of #IDARB before, let me give you a quick primer: it’s basically the most frantic, fun and silly couch co-op sports game you’ll ever play.

And you get to design all of the players on your team using adorable pixel art. It’s amazing.

From February 1st – 15th, Brothers: A Tale of Two Sons will be free on Xbox 360. Brothers was heralded as one of the best games of 2013 for its heartbreaking story and unique mechanics. You’d be doing yourself a disservice not to give it a try if your Xbox 360 is still hooked up.

Then, from February 16th – 28th, Sniper Elite V2 will drop to $0 on Xbox 360. It’s not quite as introspective as Brothers, but you will get to dispatch baddies from really far away with a powerful sniper rile.

Watch the trailer for #IDARB below: