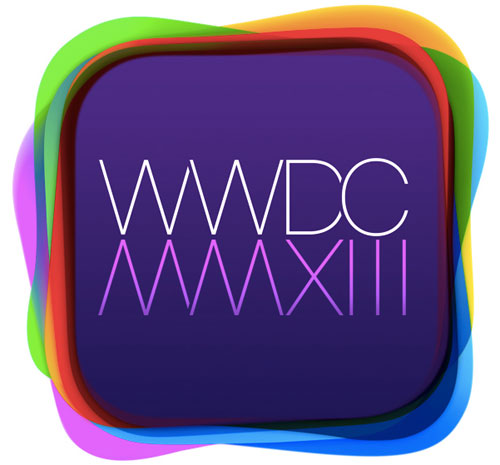 Apple pays out more than $1 billion to third-party developers who sell apps in its iOS and Mac App Stores each quarter, so the hefty $1,599 it charges for each ticket to its annual Worldwide Developer Conference seems like a good value. The company recently recently announced that WWDC 2013 tickets would go on sale at 1:00 p.m. EDT on Thursday, and Apple has now made them available to purchase online.

Apple is expected to debut its next-generation iOS 7 operating system during the keynote at this year’s event, and an updated version of OS X will likely be showcased as well. Apple has also unveiled new products at WWDC each year in the past, so we can expect to see some device announcements as well — though we apparently shouldn’t hold our breath for anything too exciting.

WWDC 2013 will take place in San Francisco from June 10th through June 14th, and tickets can be purchased by following the source link below.