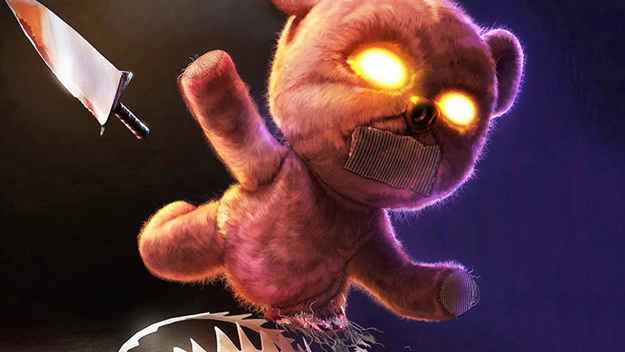 As PlayStation 4 sales scream past 6 million units globally, it’s becoming increasingly important for developers to pick up the pace and fuel gamers’ insatiable need for great new titles. This console generation is still very new, so early launches have a good chance of flying off the shelves since there isn’t much competition out there yet. One PlayStation 4 game that likely won’t be flying off the shelves, however, is Basement Crawl.

Sony’s PS4 now has nearly 50 available games. And among them, Basement Crawl has been deemed the worst.

The Bomberman-style title was released just last week, and several bugs were discovered almost immediately after it launched. The game’s creator, Bloober Team, issued an apology but the damage has already been done.

According to video game ranking site Metacritic, Basement Crawl is the worst PS4 game to date, with a “Metascore” of just 31. That’s 12 points lower than the next-worst game, NBA Live 14, and 16 points below Angry Birds Star Wars.

According to Metacritic, Flower is the best PS4 game to date with a score of 91. With a user score of 8.1, users believe Outlast is the best PlayStation 4 title thus far.