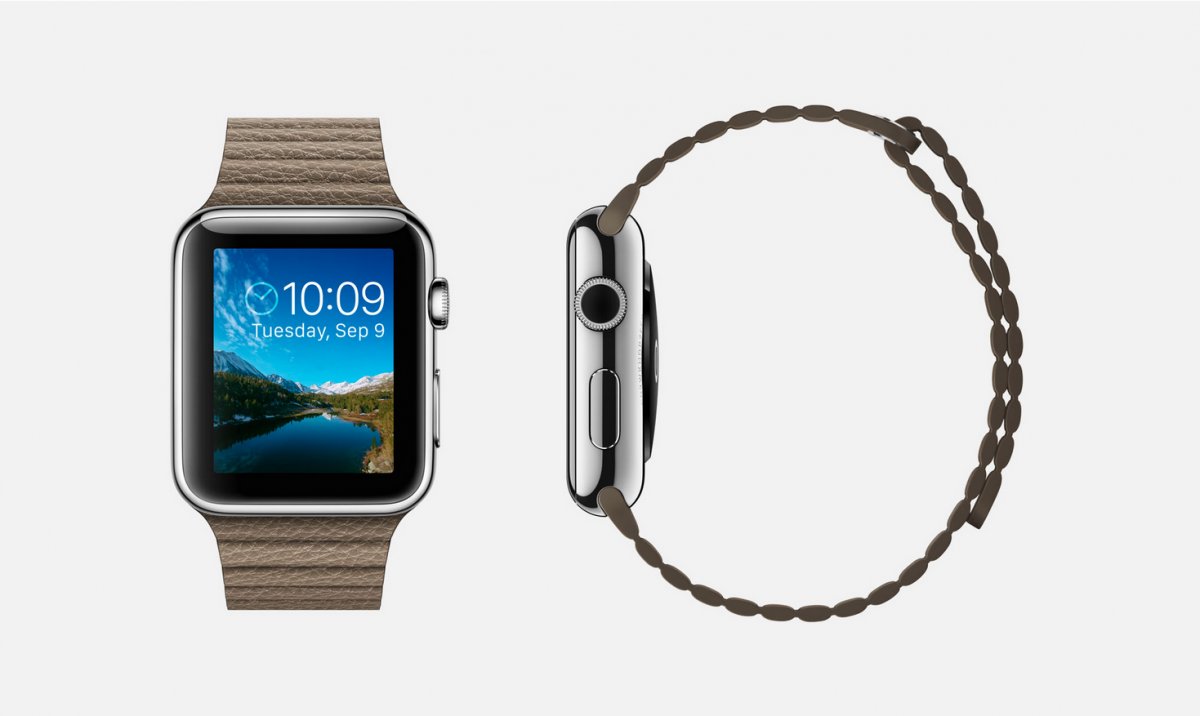 Why would anyone want to buy an smartwatch? This is a question that many of us have likely asked ourselves over the past several months as Android Wear devices begin to seep into the market and Apple prepares its first wearable. It’s also a question that Tim Cook and the team at Apple had to ask themselves, but they appear to have come up with an answer.

READ MORE: 8 awesome paid iPhone apps that are free for a limited time

“This will be just like the iPhone: People wanted it and bought for a particular reason, perhaps for browsing, but then found out that they loved it for all sorts of other reasons,” Cook told The Telegraph in a recent interview.

So what are those other reasons? Why would I need an Apple Watch in addition to my iPhone?

One of the most obvious reasons is the explosion of apps that’s sure to follow any new product from Apple. One analyst predicted earlier this week that there will be over 100,000 apps available at launch in April. Many of these apps will be geared toward health and fitness, but gaming, productivity and entertainment are sure to be represented as well.

Cook also says that the Apple Watch will start replacing items in your everyday life. For example, the watch could replace your car keys. It could also replace your credit cards with its Apple Pay integration. The longer the Apple Watch’s lifespan, the more valuable it will become.

“I’m now so used to getting all my notifications and all my messages,” says Cook. “It’s so incredible just to do this.”

If you want to know more about the Apple Watch, be sure to tune in to March 9th event where Apple is expected to cover more details about the watch and finally announce a release date.