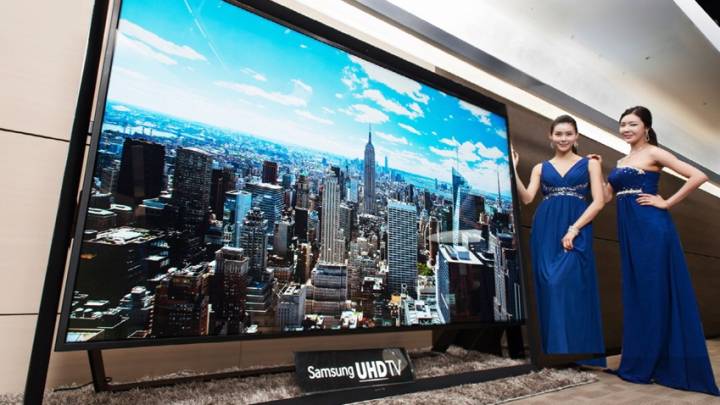 So you bought a brand new, expensive LCD TV and now you sit down to binge-watch your favorite show only to find it looks… totally different than it usually does? There’s nothing wrong with the TV or the content you’re watching, Wired explains, although sometimes there can be issues with those things, too. The TV has a built-in feature that turns Hollywood movies in a soap opera-like video mode that makes things look like they have been recorded in a different century.

As the publication explains, while Hollywood movies are shot at 24 frames per second (24 fps or 24p), these new TV sets do not actually show videos at that frame rate. Broadcast TV delivers video at 60 “fields” per second, so 24fps content doesn’t work well. That’s why frame rates for Hollywood movies are already boosted to show a fifth frame for every four frames when shown on TV, no matter what kind of TV set you have.

“When this modified video is viewed on a TV, the content has been adjusted by creating two interlaced fields that combine adjacent frames in every five-field batch,” Wired notes. “It essentially turns 24p video into 30fps video, which is more compatible with the way TVs and broadcast systems work.”

However, that’s not what creates the soap opera effect that you might be experiencing, because brand new TVs have some awesome tricks of their own that “help out.”

These new LCD TVs come with 120Hz or 240Hz refresh rates, which are used to fix any motion blur. As a result, the TV will show more images per second and will actually have to create new frames to stitch between the actual frames of the movie, which is already tuned up for TV experience.

Instead of 24fps, you end up watching more “fake frames than real frames in what you’re watching,” as higher refresh rates mean the TV will add two to four times as many frames to the original movie.

Luckily though, your brand new expensive TV set can be “fixed” so that it runs movies in the gorgeous 24fps the gods of Hollywood intended them to be played.

A CNET story from last year explains how to set up your TV the right way for a cinema-like movie-watching experience.