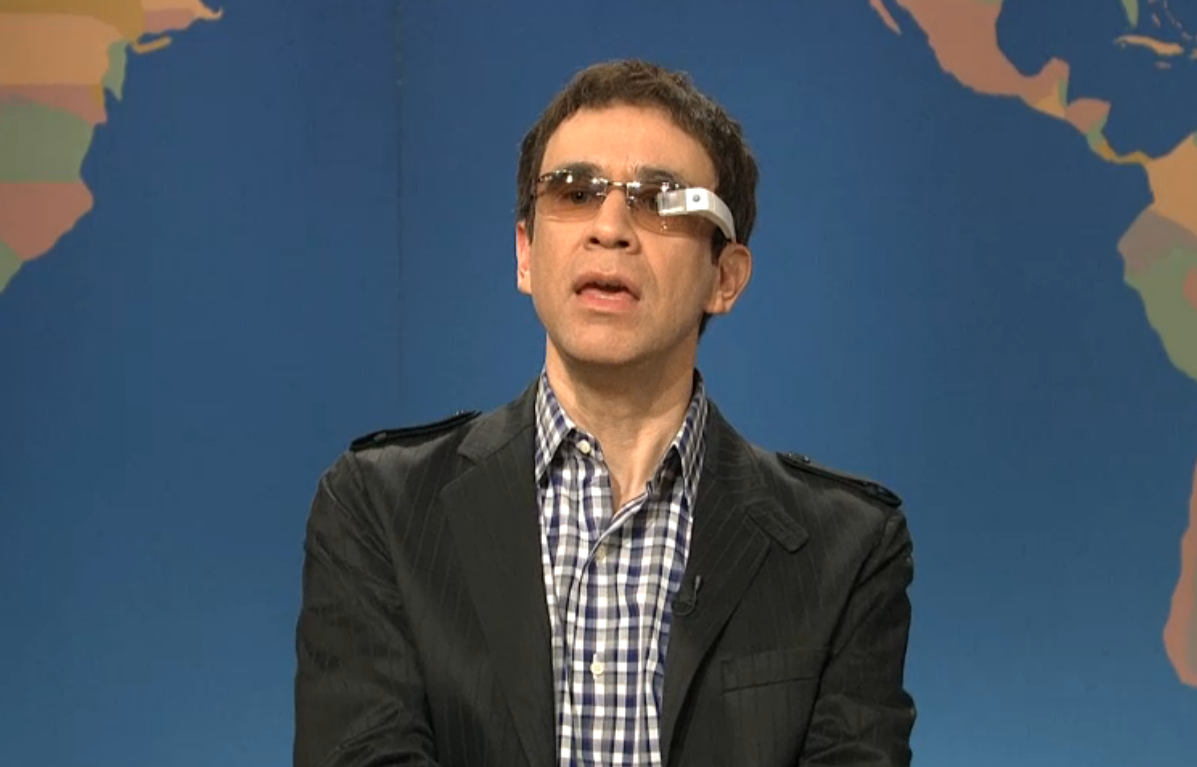 Remember the marathon of The Simpsons that FXX ran last year? It was the longest marathon of a single show in the history of television, but it’s not going to hold on to that title for much longer. Later this month, VH1 Classic will air a 19-day marathon of Saturday Night Live, starting with season 39 on January 28th and ending with the first episode of season 1 on February 15th.

LAST TIME: ‘The Hobbit’ meets ‘The Office’ in a hilarious SNL sketch

Not all 760 episodes will make the cut, but VH1 believes that all of the best moments from the show’s history will make it in to the marathon.

“Building a 19-day marathon seemed pretty daunting at first, but when we started mapping it out the days filled up quickly,” said Executive VP Ben Zurier. “There are so many tremendous stars, memorable characters, great music performances and unmatched comedy writing, that my biggest concern now is about all the great stuff we didn’t find room for!”

Throughout the marathon, there will be special themed blocks which will focus on particular hosts, skits or musical guests. For example, on Saturday, January 31st, from 4 p.m. to 10 p.m., VH1 Classic will air six episodes of SNL that Justin Timberlake appeared in.

VH1 Classic will also show a film starring an SNL alum on each of the three Saturdays during the marathon:

Oddly, A Night at the Roxbury doesn’t seem to have made the list, but you can’t win ’em all.

VH1 will also join in with a 10-hour marathon of retrospective specials on Sunday, February 15th and fan favorite episodes will be available to stream on VH1.com.