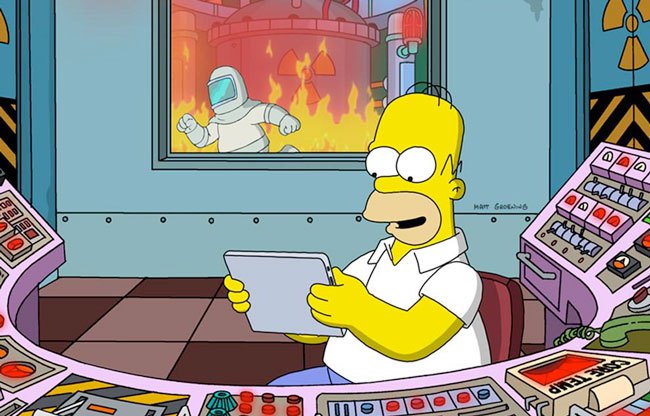 Remember when FXX played every episode of The Simpsons and we were all held hostage by our television sets? Well, good news: FXX has announced its “Simpsons World” app through FXNOW that will allow you to watch them all over again.

The app is named after Matt Groening’s 20th Anniversary book, “Simpsons World,” and FXX has been working hard on the development of it with Gracie Films and The Simpsons producers to create it. It will be available on Tuesday.

Here’s a quick breakdown of what the Simpsons World app will feature:

We can’t wait to download this app the second it comes out. But this comes at great risk to our free time. Check out the image below to get a preview of the Simpsons World app.