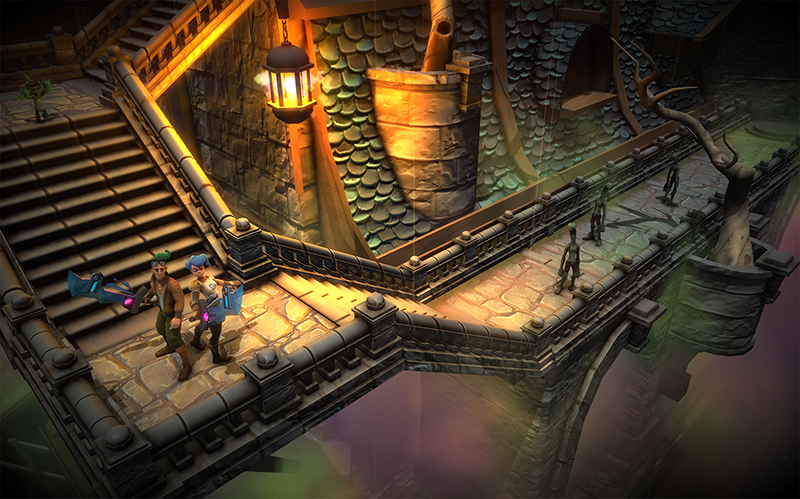 Until recently, gaming had never been much of a spectator sport. You played video games alone in your living room or online with a group of friends and strangers, but once you were done playing, you moved on to another, less-interactive medium.

But now, with the advent of Twitch and rising popularity of streaming, a few game designers are finally beginning to gear their projects towards the audience that watches people play games.

DON’T MISS: This is the best news Windows 10 fans can get right now

At PAX East this year, developer Robot Loves Kitty showed of its new game Upsilon Circuit. Upsilon Circuit looks like a typical action RPG on the surface — swords slashing, gold dropping, experience being gained — but there’s a huge twist: only eight people in the world can play the game at once, and when they die, they die for good.

“Upsilon Circuit is an online action RPG, but there is only one server and there are only eight people in the whole world ever playing the game at one time. And when you die in the game you can never play the game again,” developed Calvin Goble explains to PC Gamer.

The game only runs for 2-3 hours a day, but during that time, the audience is able to interact with the server by spawning in monsters to kill active players and gain experience in order to level up the avatar that will someday have its chance to battle within the world of Upsilon Circuit.

It’s a fascinating concept and one that will hopefully be explored by more studios in the coming months.

Check out the full interview from PC Gamer below: